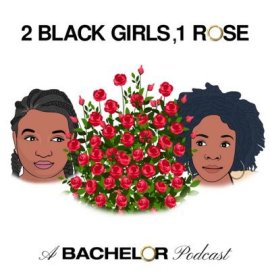 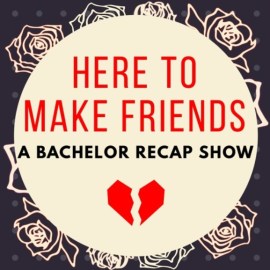 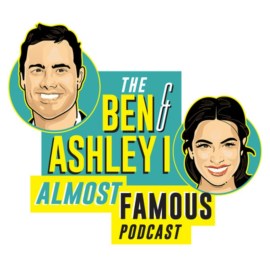 Podcasts Every Bachelor Nation Fan Needs in Their Lives 10 Images

If you joke with your fellow Bachelor Nation-loving friends that you’ll all be watching Chris Harrison’s dating shows when you’re senior citizens, well, you’re in luck. A Bachelor spinoff for seniors is actually coming to ABC — so, when you get to your “golden years,” you may very well have a new favorite show from the franchise to watch and potentially audition for. Or, hey, if you have a silver-haired family member looking for a meaningful connection (that will play out on TV), you can let them know that the network is currently casting.

If you’ve been tuning in to the train wreck that is Peter Weber’s season of The Bachelor, you may have noticed the casting call during a commercial break. It was quick, but the gist was clear: ABC is seeking “seniors looking for love.” This was echoed by ABC’s head of alternative programming (read: reality TV chief) Rob Mills, who tweeted the casting call info along with a note to fans. “Bachelornation, give us your Grumpiest Old Men, give us your Goldenest Girls,” he wrote, clarifying in another tweet, “To be clear, this is 65+.”

We gleaned a little more info from ABC’s casting page, which reads, “Are you entering your golden years and looking for romance? The Producers of The Bachelor are looking for active and outgoing single men and women in their golden years for a new exciting dating show!”

So, a few things of note here. The show is reportedly still in the exploratory stages. This likely means that they’re using the casting call to gauge interest. Obviously you can’t have a dating reality series about seniors without, you know, the seniors.

The initial public response to this might be, wait, what? But that’s sort of the reason we hope it does pan out. There’s such a stigma in public perception when it comes to sexuality over a certain age. But who decides what age that is? Plus, you’re kidding yourself if you think communities for “active adults” aren’t, ahem, really active.

I just wish the show would have been developed during my grandma’s golden years. To give you an idea of what she would have been like on network television, I’ll tell you this — she broke her hip in her 70s while dancing on a party barge when she spilled her mixed drink and slipped on the lime wedge. It hardly held her back, and she was back to flirting with waiters at our favorite restaurant in no time flat.

Seniors are incredible and funny and vivacious and, yep, still interested in finding love, too. TBH, after Weber’s season, we’re probably all ready for a more mature dating scene. So, we can’t say we saw a Bachelor seniors’ show coming… but we’ll definitely tune in when it does.