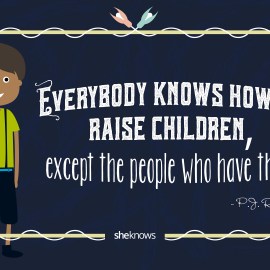 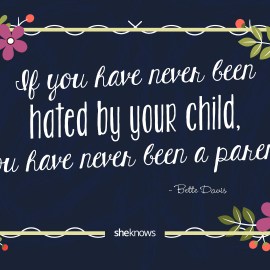 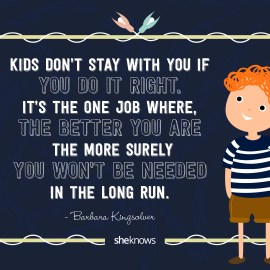 Cindy Crawford and Rande Gerber’s son Presley has been making headlines for some pretty puzzling antics in recent weeks, and the couple is worried. Per multiple sources, the family is keeping it together in public — but behind the scenes is a different story. While Presley, 20, has reportedly struggled in the past, it was the debut of his new face tattoo in early February that sparked his parent’s current heightened concern.

When Presley revealed on Instagram that he’d gotten fresh face ink that reads “misunderstood,” it raised some red flags. According to Us Weekly, Crawford and Gerber have been “beside themselves” with worry. “Presley’s hanging out with a group of people who’ve been negatively impacting him,” Us Weekly‘s source said of the model.

Although the public is only just starting to see that Presley may not be well, his parents have allegedly been quietly trying to address their son’s issues. “Cindy and Rande are definitely concerned about their son. They truly want to make sure he is okay,” another insider told E! News, adding that the couple has “been trying to get Presley help since his DUI last year.”

@presleygerber and @kaiagerber… I love you both so so much. I’m so proud to be your mom and humbled by the lessons you continue to teach me.

In fact, Crawford and Gerber are advocating for more comprehensive mental health care for their son. “He has just fallen off the beaten path,” said the insider. “He has been in treatment before, but they are pushing for something more serious. They want to make sure he’s in a good mental state and are closely watching him.”

Presley’s sister Kaia Gerber, 18, is also doing her part to support her brother. Despite the exhaustive, globe-trotting schedule that comes with her career as an in-demand fashion model, she has reportedly “really taken him under her wing.” As much as she can, anyway —  a source told E! News that “Presley has a mind of his own,” and things have been “very tense” in the Crawford-Gerber household recently.

That certainly seems to track. Last January, Presley was arrested in Los Angeles for driving under the influence. He debuted his new tattoo on Feb. 7, followed by an Instagram Live video on Feb. 8 defending it over backlash.

“If I thought this was going to ruin my face or I didn’t want this, I wouldn’t have done it. I think that’s a pretty obvious thing,” he fired back, telling critics of his new ink that if they have “shit to say to me about this or anything else and my family or how I grew up or anything, I will give you my address, I promise, and you can come say it to my face.”

It’s never easy to watch your kids struggle, especially when you feel like you’re on the outside looking in. Here’s hoping Crawford and Gerber find the best way to get their son back on track in the near future.

Click here to read quotes that capture the complexities of being a parent.