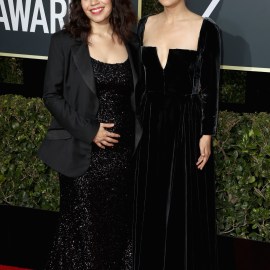 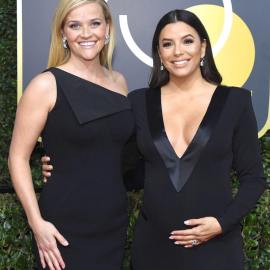 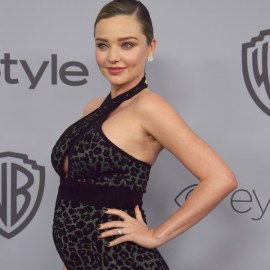 The internet can be a cruel and lonely place, especially for those in the public eye. Most recently, actress and activist Ashley Judd has been shamed on Twitter for — wait for it — her face appearing slightly puffier than usual. Ah, to be a woman! The claims are, of course, ludicrous, but we’d like to show Judd a little much-deserved love in this trying time. Photos over the years prove Judd is and always has been drop-dead gorgeous: inside and out.

The commentary about Judd began after a video of the actress campaigning for presidential candidate Elizabeth Warren surfaced on Twitter, retweeted by former Superman actor Dean Cain. He, and a handful of other trolls, have tweeted negative comments about Judd in its wake — Cain’s more general, but others calling out the appearance of her face specifically.

The “puffiness” to which these tweets are referring is allegedly due to prednisone, an incredibly common steroid medication taken for a variety of ailments. Judd is now more or less being asked to confirm her medical history and prescribed medication on Twitter, which is frankly disgusting, and something no one should ever have to do. And for what, even? To address the concerns of a few people who took issue with a perceived change in an accomplished woman’s face? Give us a break.

Judd is a powerful, beautiful woman — period. Here are five photos that prove just that.

First up, here’s Ashley Judd being beautiful at the 2017 Women’s Media Awards, where she received the Speaking Truth to Power Award for all her involvement in the #MeToo movement and her passionate activism on behalf of women anywhere. Stunning!

Here’s Ashley Judd being beautiful at the 2018 Golden Globes, where she, fellow Harvey Weinstein accuser Salma Hayek, and many more dressed in all black to show their solidarity with the Time’s Up movement — which, by the way, Judd played a huge role in propelling forward.

Here’s Ashley Judd being beautiful at the 2018 Oscars. Not much else to add here, we’re just low-key obsessed with this look on her.

Here’s Ashley Judd being beautiful at the Milken Institute Global Conference, where she spoke about her experience of coming forward with her story of sexual assault and why coming forward is still so hard for women to do. She also shared fundraising goals for the Time’s Up movement, and why they were so important to hit. An icon!

And finally, here’s Ashley Judd being beautiful while campaigning for Elizabeth Warren in February 2020. Getting involved in politics, backing a progressive female candidate? We love to see it.