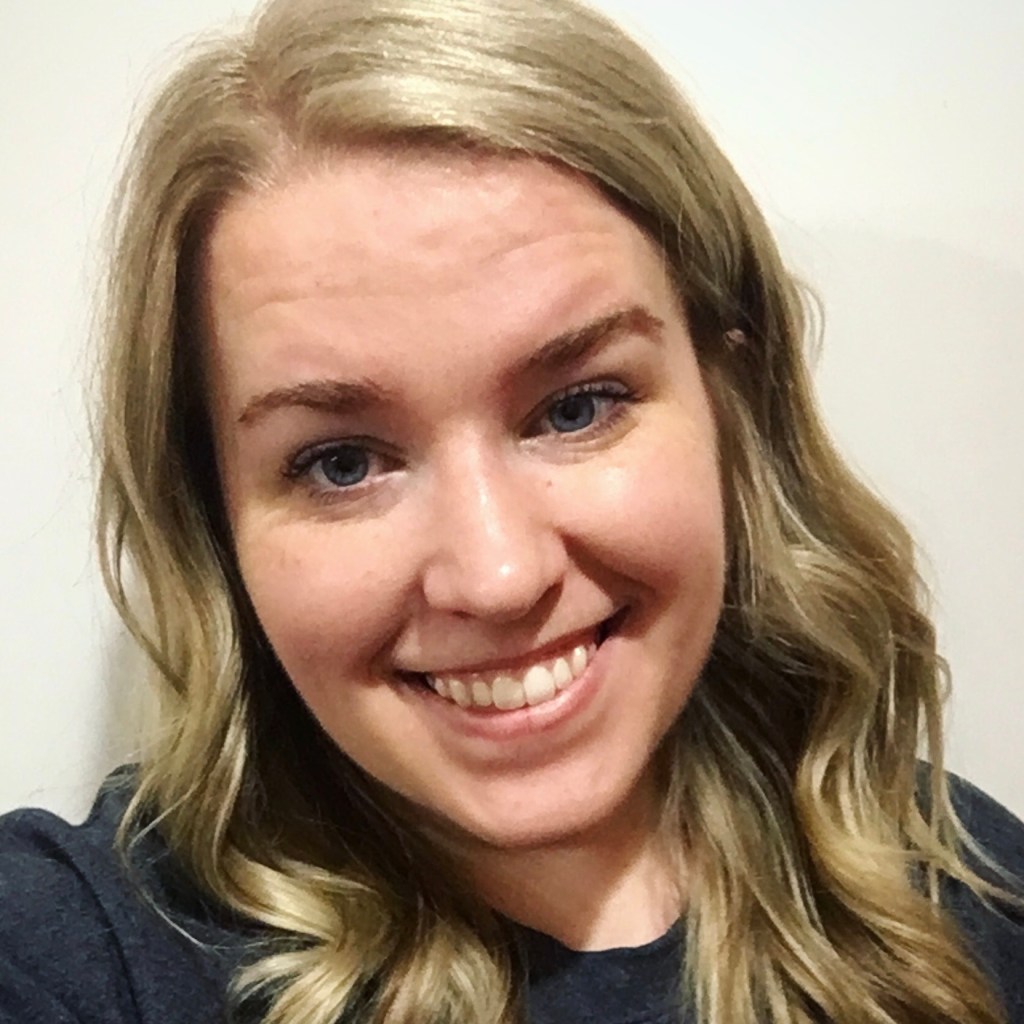 This article contains spoilers for the pilot episode of The CW’s Katy Keene.

If you already love Riverdale, prepare to become equally obsessed with the franchise’s highly anticipated spinoff. But don’t expect the new show Katy Keene to be Riverdale 2.0 — if anything, it’s the show’s upbeat, not-so-evil twin. (Hey, Riverdale fans love secret twin theories, right?) Of course, Katy Keene has enough plot twists to keep any fan hooked, but its optimism can double as a perfect palate cleanser to all the murder and mystery over on Riverdale.

Starring Pretty Little Liars alum Lucy Hale as The CW show’s title character, Katy Keene follows a group of 20-somethings with artistic aspirations that’ll remind you of the ’80s classic Fame — with a dose of The CW’s Carrie Diaries and Riverdale (at least its musical side) for good measure. The fame-chasing crew includes a designer-in-the-making, a wannabe singer, a future Broadway legend, and a very mysterious, but well-connected woman working on a “top-secret project,” who all hope to see their names in lights someday.

With her cherry red lips and matching blazer-cape, Hale’s Katy is practically a walking Pinterest board for outfit inspo. And it makes perfect sense, considering the character wants to be a fashion designer after learning to sew from her late mother. Unfortunately, Katy is currently stuck working at a high-end Fifth Avenue department store for a boss who’s as cold as Miranda Priestly.

If you’re wondering how Riverdale ties into the show, look no further than Ashleigh Murray’s crossover character Josie McCoy. Since the spin-off is set years after Riverdale, Josie moved to NYC with dreams of making it in the music industry without her Pussycats for backup. Right off the bat, she starts to fall for a music exec who she meets in a park — until his twin sister harshly puts her in the place with a perfectly petty zinger: “Life isn’t A Star Is Born; you don’t just meet a guy and win multiple Grammys overnight.” Yikes.

While Josie’s singing career isn’t going to be a piece of cake — or as sweet as a shake from Pop’s — she’s got a solid crew of new friends in her corner. Josie becomes Katy’s roommate, since they share a mutual pal in Riverdale’s Veronica Lodge. Fingers crossed that actress Camila Mendes makes an appearance at some point this season. (And in the very least, we have Hale’s upcoming Riverdale crossover cameo to look forward to!)

Bringing even more aspirational stardom to the mix is Katy and Josie’s other roommate Jorge Lopez, played by Johnny Beauchamp, who’s also known by his drag name Ginger Lopez. After getting rejected from multiple Broadway auditions, Jorge commits to being authentically himself — no matter what — with a speech that’ll leave you cheering from your couch.

And then there’s the ever-intriguing Pepper Smith (played by Julia Chan) with an eclectic yet impressive résumé: a TED Talk about the feminist power of Snapchat, meet-ups with Childish Gambino at Art Basel, and a Modern Love column. Throw in a royal prince with a commoner girlfriend storyline (that’s gotta be a Harry and Meghan reference, right?!) and Josie’s boppy cover of Carly Rae Jepsen’s “Cut To The Feeling”, and you’ve got quite the pilot episode.

Oh, and how could I forget the biggest cliffhanger? Katy’s boxer boyfriend K.O. — aka the undeniably attractive Zane Holtz — initially asks her to move to Philly with him, but upon realizing they’re staying in NYC, he pops a different question. Yes, *that* question. Now, fans have to tune in next week to see if Katy says yes to the unexpected proposal. Definitely count us in.

Watch Katy Keene Thursdays 8/7c on The CW or Stream Free next day on The CW App.

This post was created by SheKnows for The CW’s Katy Keene.