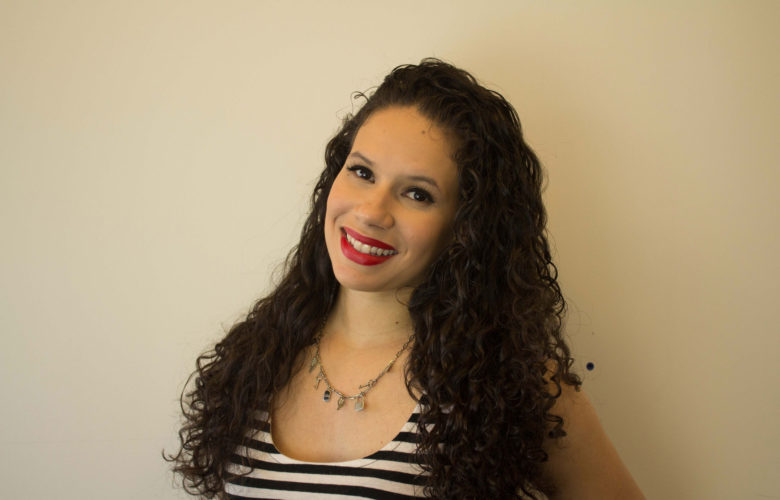 As the year is coming to an end and we begin to move into a new decade we should remember that this time 20 years ago, many of us were freaking out that the world as we knew it might be over. Can you believe it’s been 20 years since the warnings of Y2K loomed over us? We can’t. For those who don’t remember, either because you were too young or have chosen to forget, Y2K was the expectancy that a worldwide computer bug would wreak havoc and stop everything from working. At the time, many people believed that this would essentially cause the end of the world! It brought on major anxiety.

When the clock stroke midnight on December 31, 1999, and we made our way into the year 2000 (aka Y2K) and nothing happened, it was welcomed with a sense of relief by many and disappointment by others. But in between the end of 1999 and the start of 2000, a few of us took advantage and had a little fun.

One person who had a really great time with the rumors of Y2K was Brad Pitt. The Once Upon a Time in Hollywood actor played one of the biggest pranks on his friends at the time. According to Cracked, on New Year’s Eve 1999, Pitt invited a few friends along on a trip to Mexico and rented out a resort. The plan was to celebrate New Year’s Eve together one last time because the world as we knew it would soon be over. To make his plan work, Pitt reportedly had the Mexican government cut off power and phone lines to make his friends believe the Y2K bug hit.

The prank wasn’t just hearsay either. Pitt, himself, confirmed all the details during an appearance on Charlie Rose in 2007 when the author of Fight Club, Chuck Palahniuk, was videoed in to ask the question.

“This is a true story,” Pitt said laughing, “concocted by my friend and cohort David Fincher.” The now 56-year-old star went on to explain how at the turn of the millennium everyone was really unsure what was going to happen, that people weren’t wanting to take trips because they were afraid of what was going to happen, so what better timing to pull off such a prank?

Pitt even went as far as having the police storm the house and arrest one of his friends. “It was one of my best performances, by the way, ever,” Pitt said while recalling how he pretended to fight the police off. “They threw him in the back of the wagon, cuffed,” Pitt said of his friend. “His fiancee freaking out, in tears. I mean it really got out of hand. And they’re driving off with him into the pitch blackness surrounded by guys with the AKs.” All in good fun though as this friend apparently was known to pull off huge pranks himself.

So while the turn of the millennium didn’t, in fact, cause the world to end it did help Brad Pitt pull off one heck of a prank.