Leave it to Kim Kardashian and her family to take even Christmas wrapping paper up a notch. This year, instead of using traditional holiday wrapping paper, complete with festive red and green prints, the reality star revealed that her family has opted to use a beige-colored cloth wrapping instead.

“West holiday wrapping this year!” the KKW Beauty founder wrote alongside photos of her monochromatic gifts on her Instagram Stories. “Each year every family member picks a color and vibe so we know who the gifts are from. This year we chose creamy velvet.” 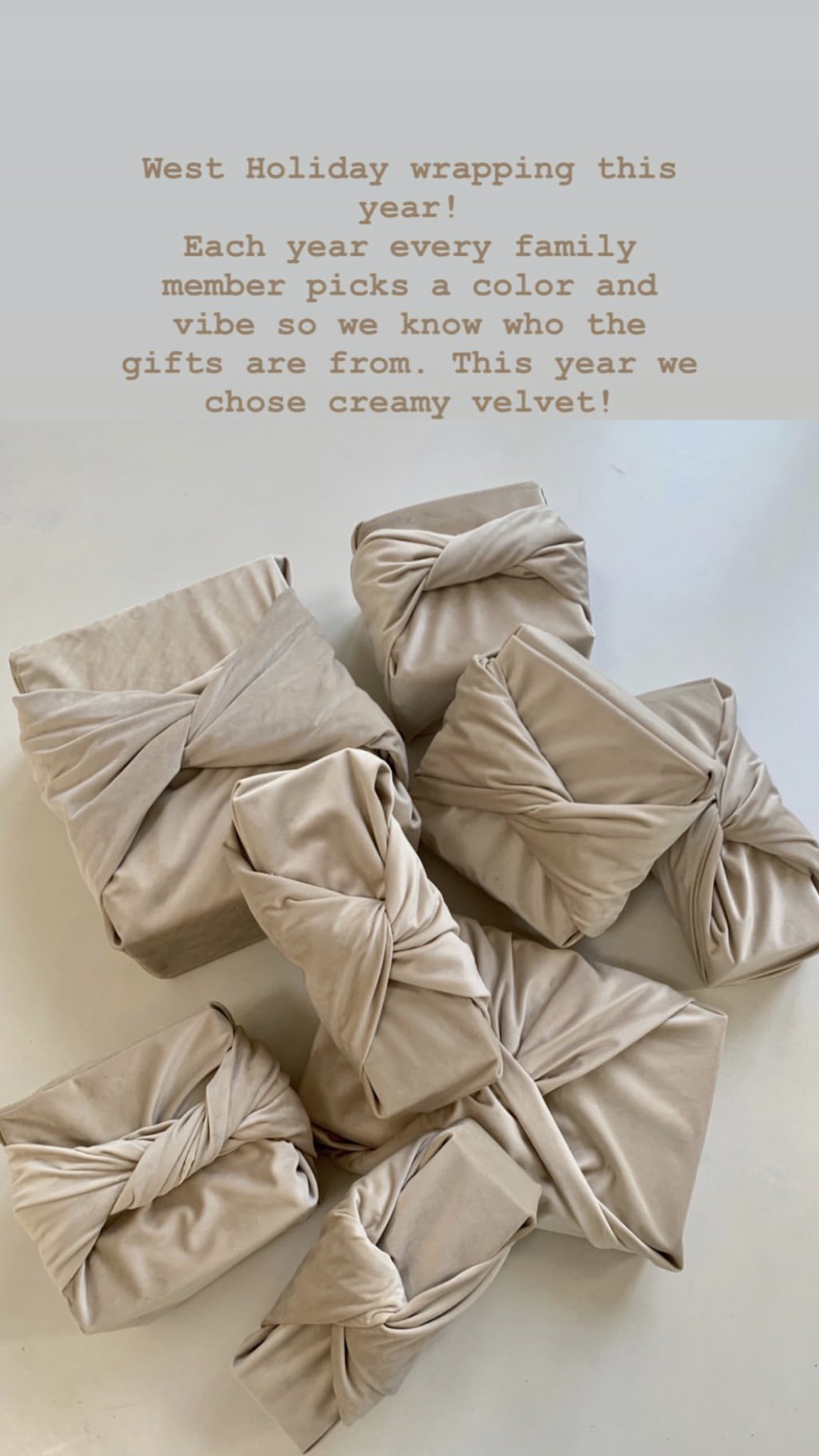 While the wrapping is certainly beautiful and luxurious, not everyone seems to be a fan. Fans quickly took to social media to question the reality star on her recent announcement. “Who told Kim Kardashian that it was cute to wrap gifts in bed sheets,” one fan tweeted while another added, “Kim Kardashian’s present wrapping looks like a first time server’s silverware roll ups.”

Sure, she’s a self-proclaimed minimalist, but while the mother-of-four’s wrapping is non-traditional, it actually pairs nicely with the rest of her monochromatic Christmas decor. Earlier this month, she took to her Instagram Stories to give fans a peek at her unconventional decorations, which included white trees made of plush fabric standing along the hallway of her home. 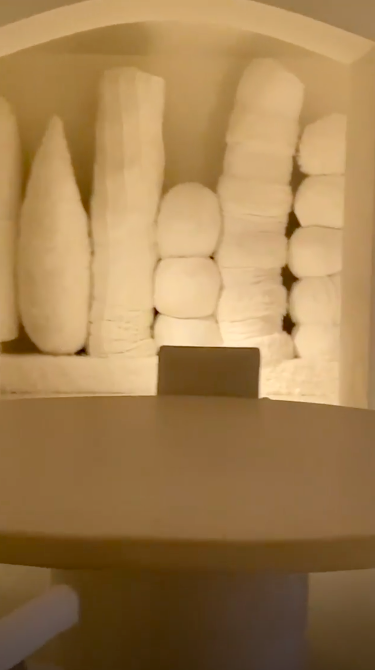 “I love these. They’re so whimsical, like Whoville, but all white,” she said, referring to the fictional town in the book series, Dr. Seuss.

And while there’s not a drop of color on Kim’s actual Christmas tree either, sister Kylie Jenner took a different approach with her decorations this year. Last week, the reality star took fans on a tour of her living room and showed off her beautiful tree which had meaningful ornaments hung from it.

“I wanted Stormi to kind of experience what I experienced growing up,” she said. “These ornaments my mom had and I used to love sitting by the tree and just looking at all of them. So I wanted the same thing for Stormi so I got all of these ornaments for her. I think they’re so traditional and cute.