And baby makes three! On the heels of the recent news that Joshua Jackson and his girlfriend Jodie Turner-Smith are married, the couple is also expecting baby No. 1. This is the first high-profile relationship for The Affair actor, who split from longtime girlfriend Diane Kruger back in 2016.

The newlyweds, who first sparked romance rumors back in November 2018 when they were spotted by paparazzi holding hands, have kept their relationship fairly private — until recently. In August, Turner-Smith confirmed romance rumors by sharing a photo of herself gazing into the Dawson’s Creek‘s stars eyes on Instagram. “Two people who only fancy each other a little bit,” she captioned the romantic pic.

two people who only fancy each other a little bit 🥰

Back in November, the couple made their red carpet debut together at the movie premiere for the actress’ new film, Queen & Slim. In some of the photos, Turner-Smith is seen gently cradling her belly. She was also wearing a diamond on her finger, though it’s not confirmed whether or not it was an engagement ring. However, Jackson was also wearing a ring as well. 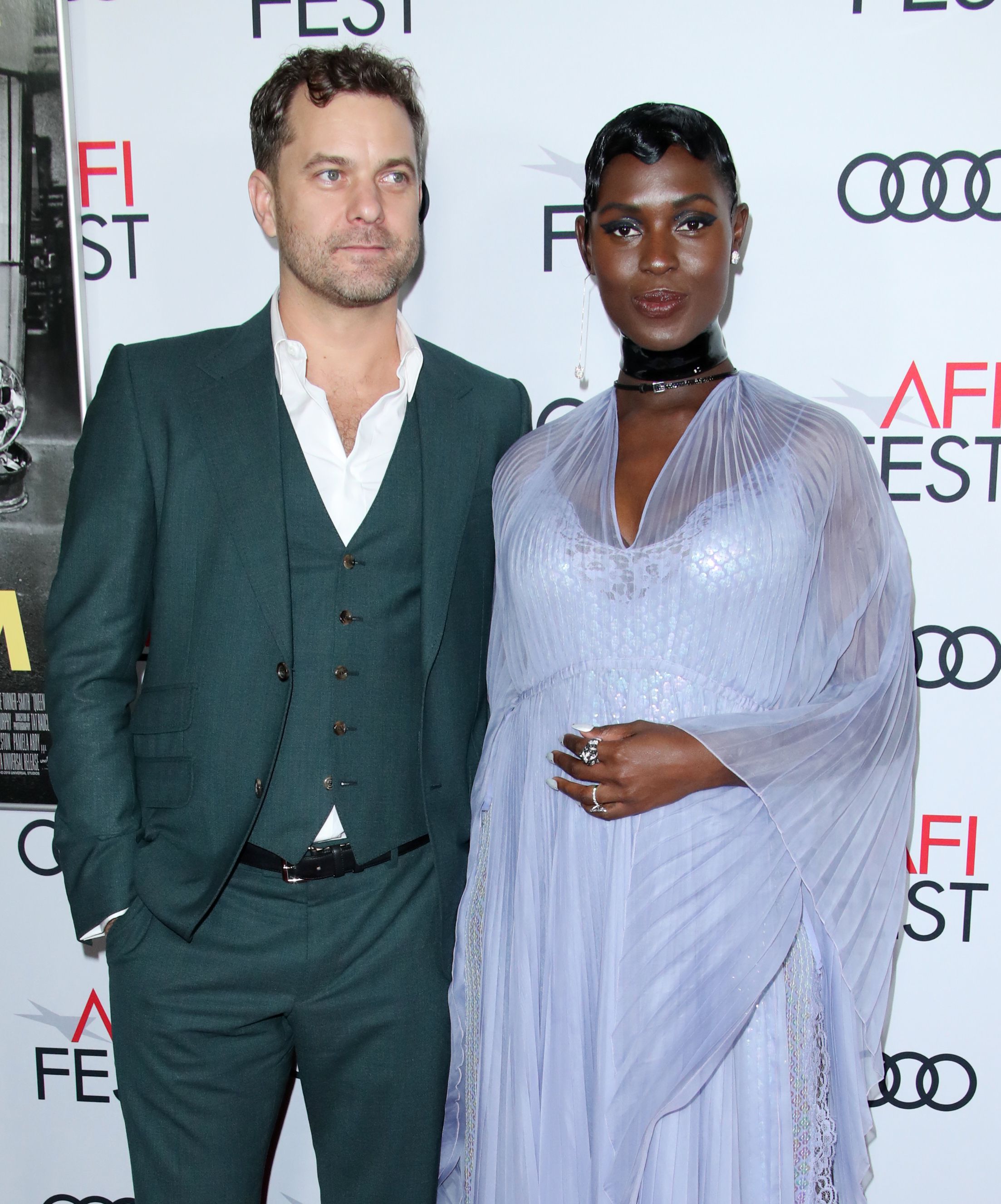