Your binge-watching is about to get a lot more exciting, because Netflix just announced Grace and Frankie‘s season six premiere date. And — in the words of Frankie herself — sweet, muscular Jesus! That date is way closer than we’d hoped or expected. So, grab your yam lube and Gucci loafers and let us fill you in on all the sweet deets about the second-to-last season with everyone’s favorite boozy duo.

It’s been nearly a year since we last saw Grace and Frankie but, thankfully, we knew the women would be back. Before season five even dropped on Netflix, the streaming giant had already renewed for a sixth season. And now we know that there will be a seventh season, although it will sadly be the last for our sex-toy-entrepreneurial seniors. But we can drown our sorrows in mimosas and whiskey sours (it’s what Grace and Frankie would want) later. Right now, we have a new season on the very near horizon to look forward to.

On Tuesday evening, Netflix revealed that the show will return on Jan. 15, 2020. New year, new Grace and Frankie? Well, that seems laughably doubtful. And judging by the first look pics also released, they definitely appear to be up to their trademark breed of hilarious hijinks. 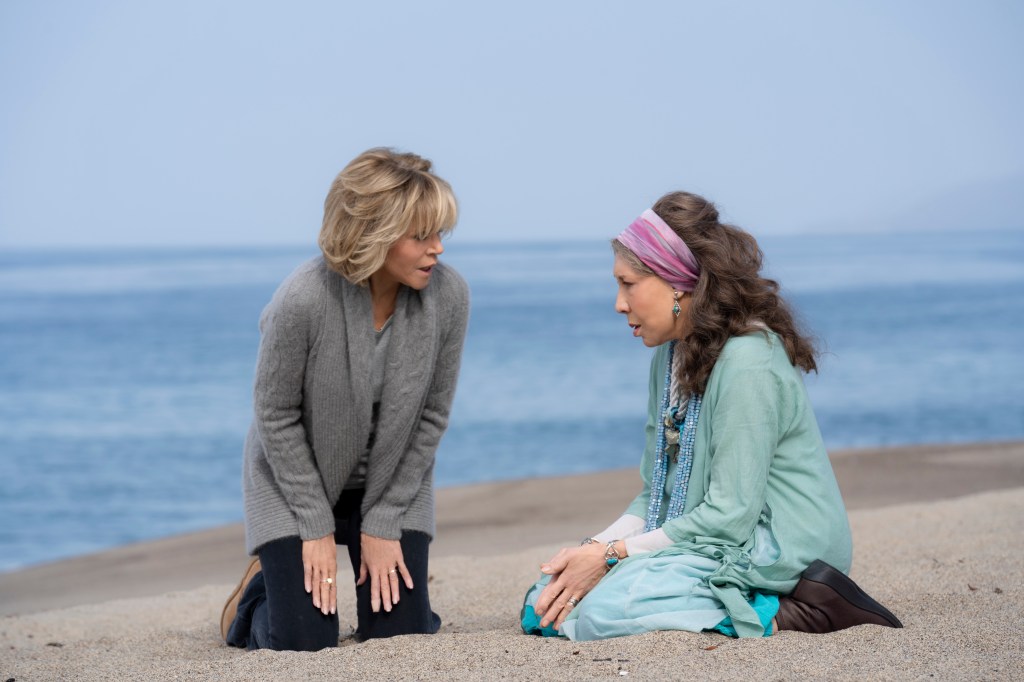 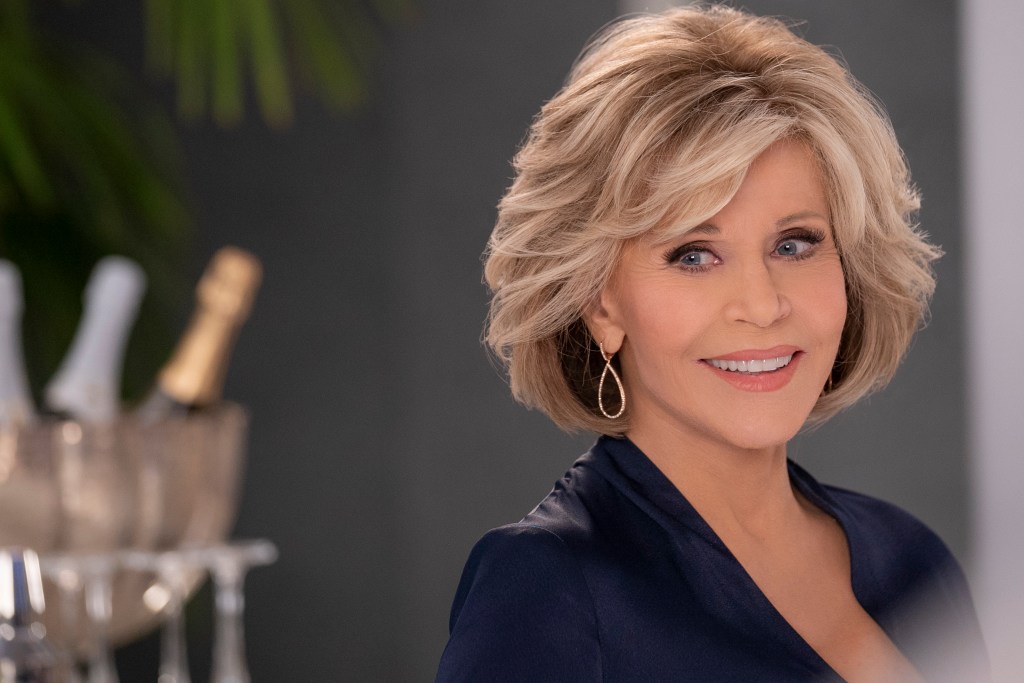 We know a few other details about the new season, too. For starters, it’ll have 13 episodes. This makes it slightly shorter than the seventh season, which will reportedly have 16 episodes, but still… 13 episodes makes for a solid season. Also exciting? The whole lovable gang looks to be returning. 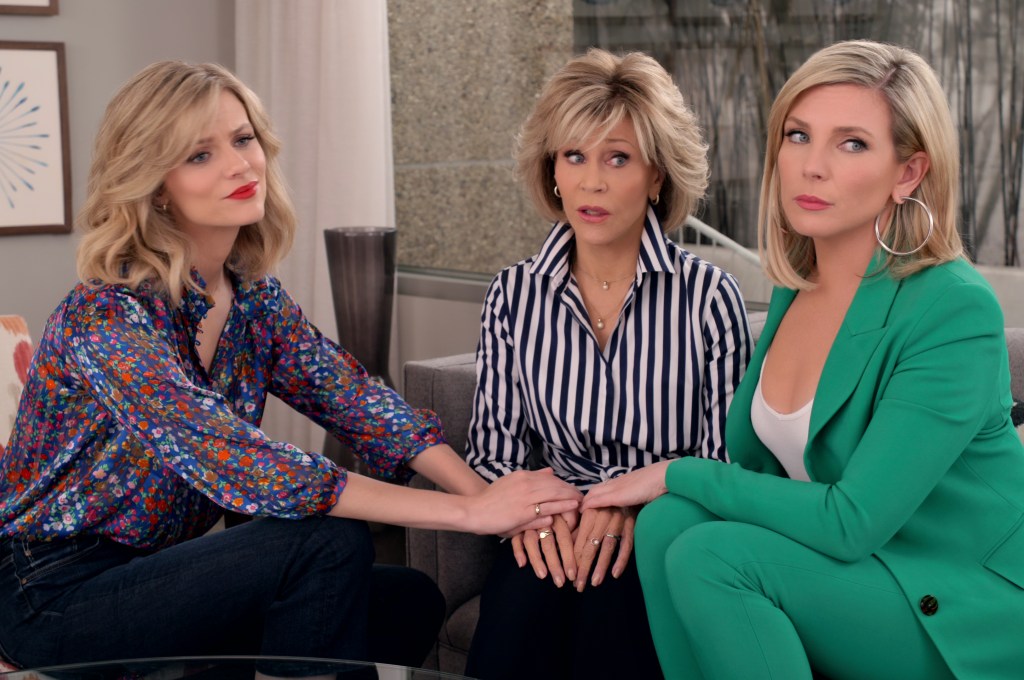 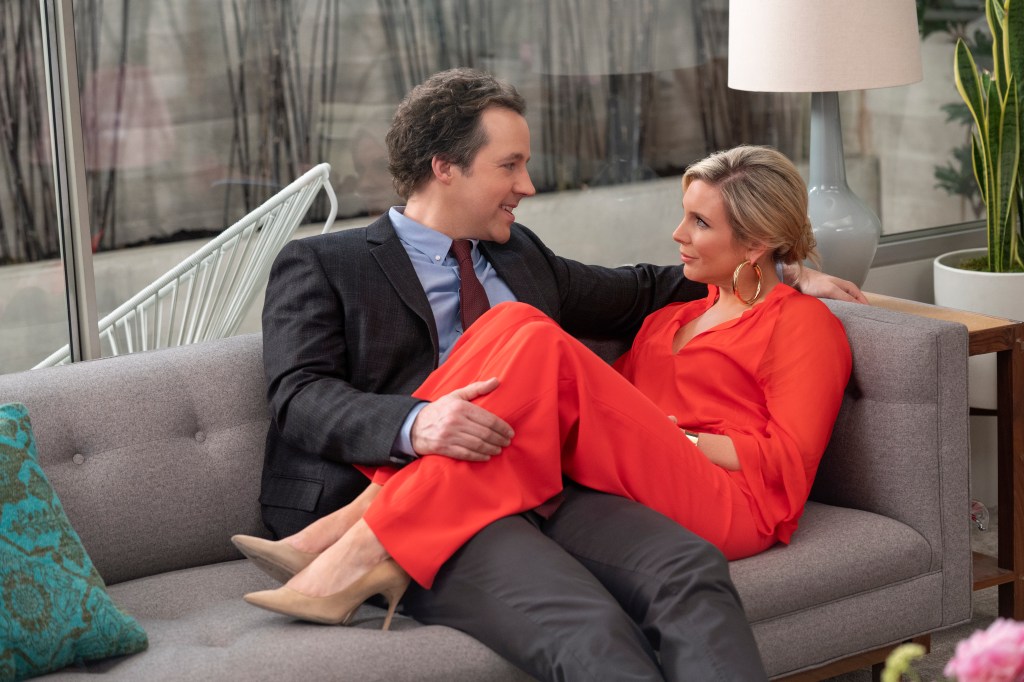 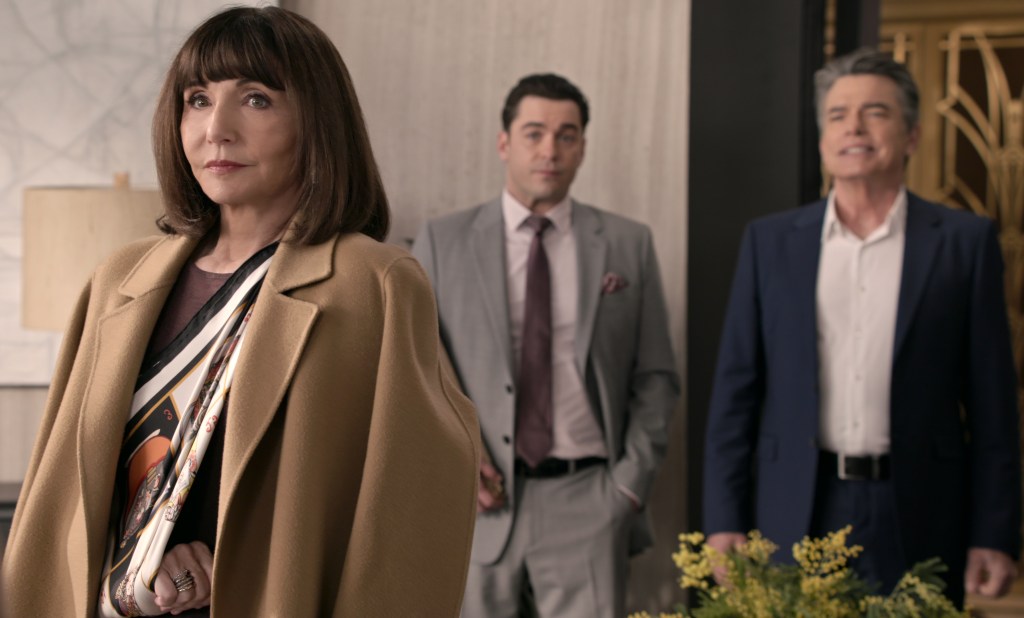 If all of that wasn’t enough, there are rumors that Dolly Parton could make a brief appearance, rejoining her former 9-to-5 co-stars.  And show co-creator Marta Kauffman alluded in March to a rekindling of the flame between Frankie and Jacob (Ernie Hudson).