And that’s something we can definitely get down with. Plus, hearing these women openly discuss their sex toys and vibrators make us love them even more.

Here’s what Eva Longoria, Lady Gaga, Maggie Gyllenhall, Jane Fonda and other celebs have said about their favorite playthings. 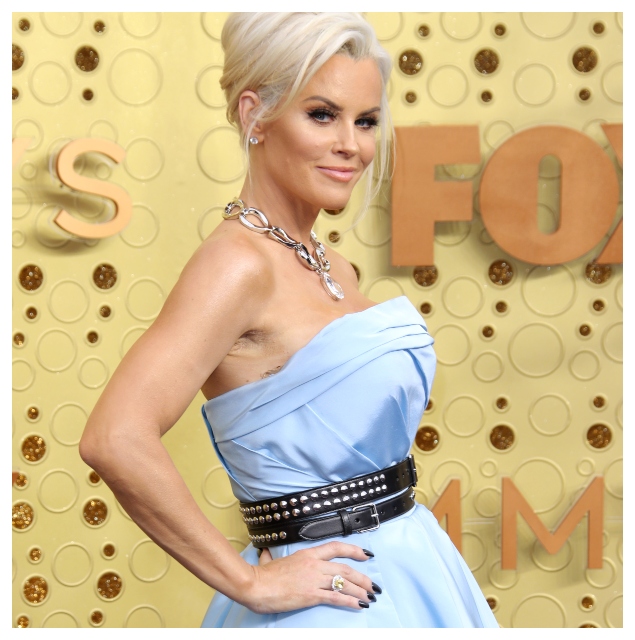