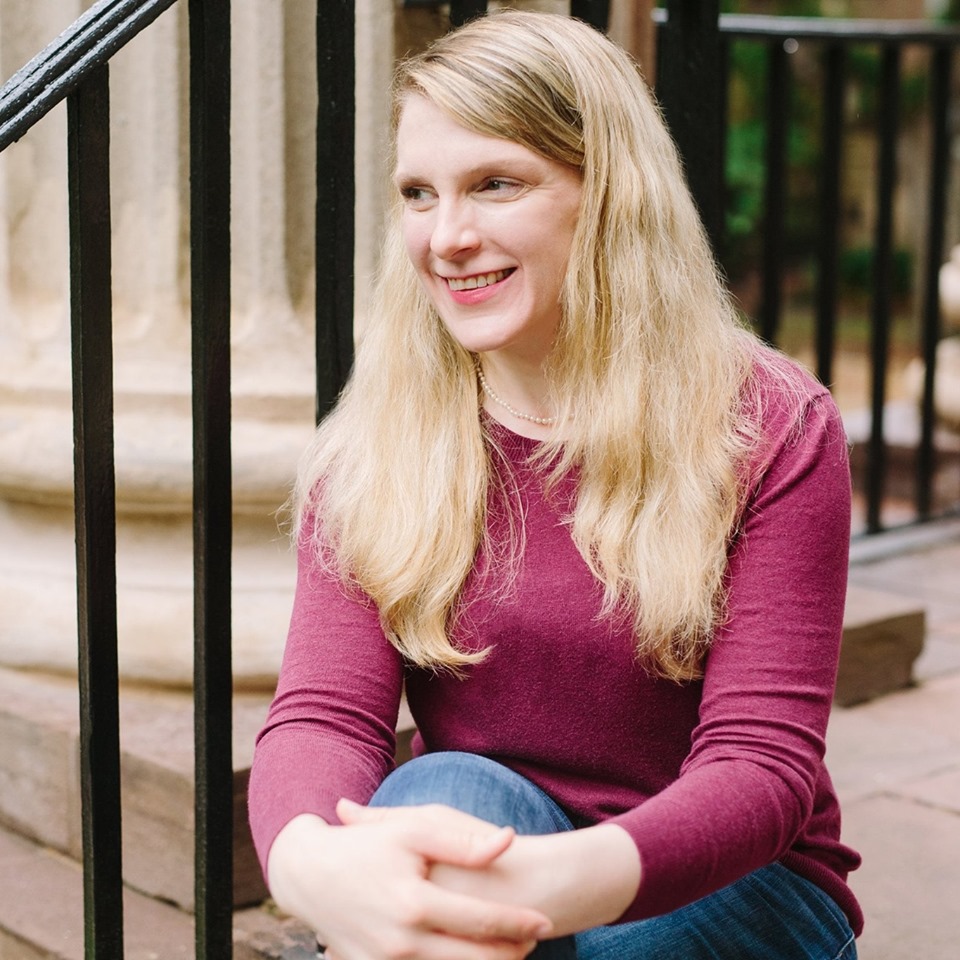 Some major cast changes have happened in The Crown, including a new Queen. Now, a new teaser trailer from Netflix is giving us our first glimpses of Olivia Colman as the title monarch — and the Queen isn’t pleased with the results.

The acclaimed drama’s new trailer shows a royal profile of the Queen presented to her majesty. The new portrait, presented alongside an older one (featuring season one and two’s star Claire Foy) is described as “an elegant reflection of Her Majesty’s transition from young woman to” — and the Queen cuts in with the clipped, defensive query, “old bat?”

Taking over the role the “settled sovereign” is Oscar winner and Emmy nominee Colman. The actress is no stranger to royal homes after winning 2018’s Best Supporting Actress Oscar for her performance as the frail Queen Anne in the dark comedy The Favourite.

To no one’s surprise, the Queen gets the last word regarding her portrait, adding in a truly pragmatic, British manner as she gazes at her own image, “A great many changes. Nothing one can do about it. One just has to get on with it.”

The same could be said of season three’s storyline, as new challenges face the more seasoned, experienced royal. While the first two seasons chronicled Queen Elizabeth’s adjustment to her new, public role, the third season finds her more established and comfortable. Colman’s Elizabeth will be tasked with leading a rapidly changing country through the 1960s and 1970s. As the world progresses into liberated modernity, the more traditional Royal Family may struggle to keep up.

Peter Morgan’s series skyrocketed star Claire Foy to international stardom and acclaim, as she won a Golden Globe and an Emmy for her performance as the young Queen. Colman settles into the throne having recently risen to new notoriety. Along with her Oscar, she has won two Golden Globes (The Favourite and The Night Manager) and is up for an Emmy for her role on the hit Amazon series Fleabag.

The Crown, created by Peter Morgan, is the latest in his chronicling of the English Royals. He wrote the 2006 film The Queen and the play The Audience, both of which starred Helen Mirren in award-winning performances.