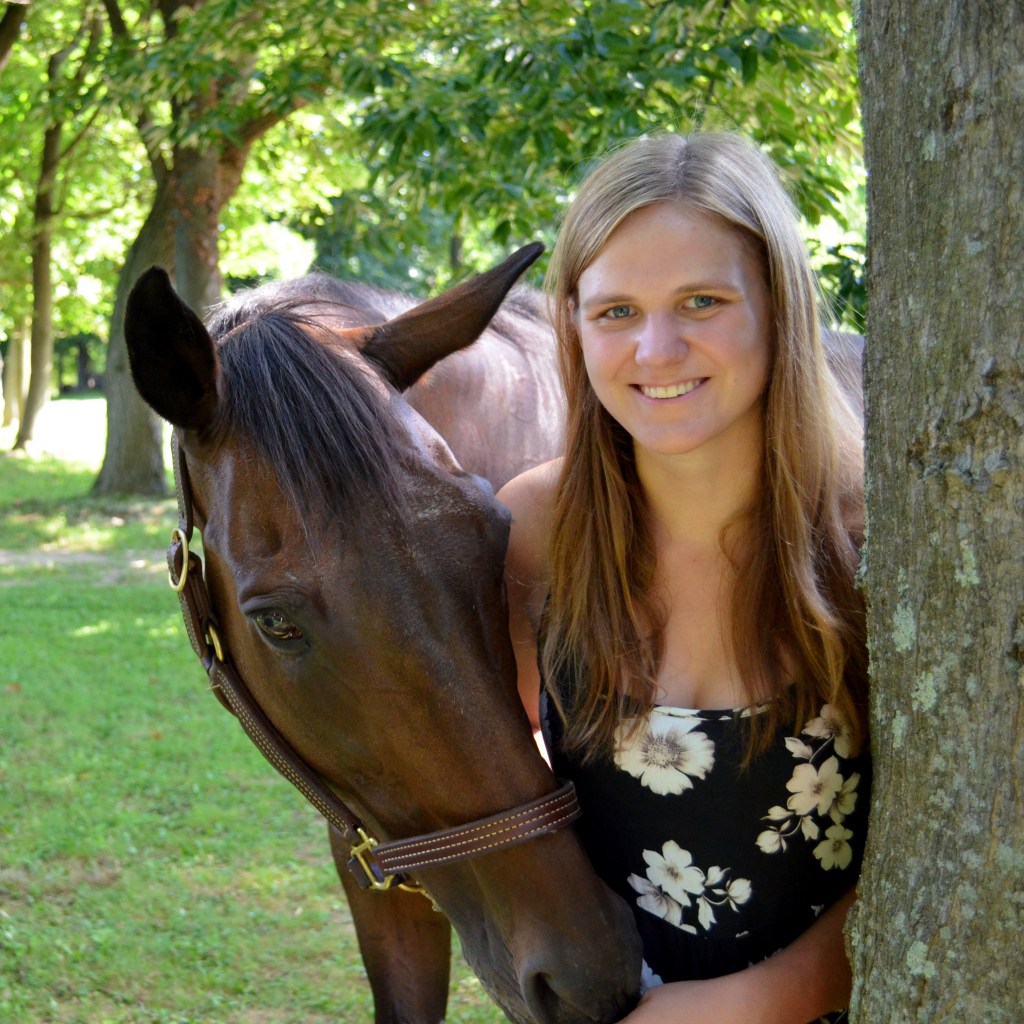 She’s setting the record straight: Tracee Ellis Ross did not wake up like this, and she wants you to know it. Yesterday, the Black-ish star joined Tamron Hall on her new show to discuss her relationship with her mother, Diana Ross, and how her mom has allowed her to grow and flourish throughout her career and her life as a whole.

On the show, Ross spoke about the ways that her relationship with her mother and her hair is interwoven. Crafting her iconic hair is no easy feat, nor was gaining the confidence to rock it. “This expression ‘I woke up like this’ is challenging for me, because I didn’t wake up like this,” Ross said to Hall. “But I also think it’s important, and I show on Instagram how I do wake up.”

Even as the daughter of the all-reigning hair queen, Ross was not exempt from media influence growing up. “As a teenager, you don’t look to your mom to see what’s cool,” Ross said in an interview with Refinery29. “You look to music, entertainment, magazines, and the people that the world is saying are cool. And there were so few people that wore their hair natural.”

But she’s ready for that to change for good. With her new hair care line, Pattern, Ross has created a beauty space that embraces curly coils in all their natural glory — and the work it takes to create them.

DREAM COME TRUE ~ thanks for all the love

The idea for Pattern has been in the works since 2008, when Ross was working on Girlfriends. Despite having a predominantly Black cast, the hairstylists on set were not properly trained to handle their natural hair. After spending an additional three hours to do her own hair every day before she arrived on set, Ross began working on the idea for a hair care line that catered to hair like hers.

“There is a community of beautiful, diverse, extraordinary people that have gravity-defying curls, coils and tight textures that are not supported by the beauty industry, and there is a lack in that space,” Ross said on The Late Show with Seth Meyers. “I have wanted to create, not only for myself, but for this community, a line of hair care that really nourishes our hair and allows our hair to be juicy and joyful.”

Ross explained that without specific products for their hair type, people learn to “cocktail” and mix products together to find a combination that works for their texture. Pattern aims to not only simplify that process, but to celebrate that gravity-defying hair and let it run wild. Bravo.