A former Scientologist claims that Brad Pitt almost died from a scientology drug detox. Sam Domingo — the daughter-in-law of famous opera singer Plácido Domingo and a former member of the Church of Scientology — alleged to RadarOnline that Pitt had a near-death experience two decades ago due to a Scientology ritual known as the “sweat box.”

According to Domingo (who left the Church of Scientology in 2004 after 22 years in the religion), the “sweat box” is a “purification rundown” that detoxes drug users. “Brad was recruited in the 1990s during the time he and Juliette Lewis did a movie together,” Domingo told RadarOnline. “That’s when he was put on the purification rundown.”

She further explained that the “sweat box” — which she described as “dangerous” — is “a program where they basically load you up with vitamins and you sit in the sauna and sweat for five hours a day.” “At least four kids have died on these programs,” Domingo claimed. “Brad was doing the same one! He was in the sweat box.” 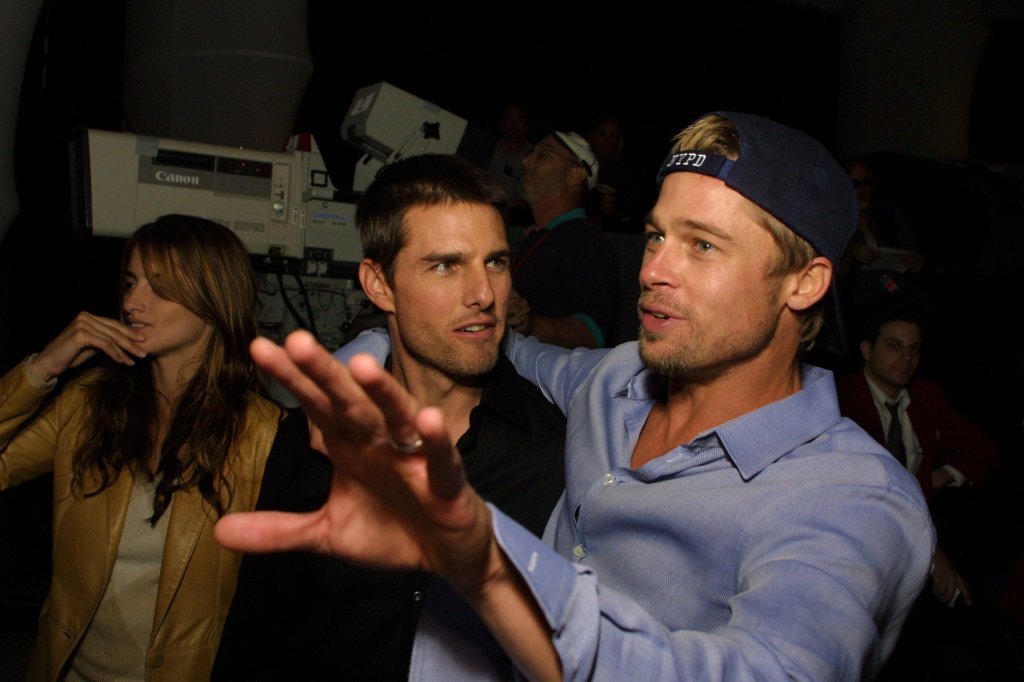 Domingo’s claims were reiterated in Jenna Miscavige Hill’s 2013 memoir Beyond Belief: My Secret Life Inside Scientology and My Harrowing Escape. Hill — who is the niece of Scientology leader David Miscavige — claimed that the church was “obsessed” with recruiting celebrities. Hill left the church after 21 years.

For those wondering if Pitt is a Scientologist, Domingo confirms he is not. The ex-Scientologist claims that the Once Upon a Time in Hollywood actor — who is friends with known Scientologist Tom Cruise — left the church immediately after the near-death “sweat box” ritual. “He left! They weren’t able to keep Brad,” Domingo told RadarOnline.

Though Domingo claims to have inside information about the church as a former scientologist, Pitt hasn’t confirmed the news himself, so it’s best to take what’s said with a grain of a salt. A lot of explosive claims have been made about rumored scientologists like Tom Cruise and Jada Pinkett Smith in the past few months — most of which haven’t been confirmed. The Church of Scientology is still a mysterious institution, but slowly and surely, ex-scientologists like Leah Remini and Domingo are trying to expose the church’s not-so-positive history.