Brad Pitt has had some ups and downs with his children with Angelina Jolie as of late. But there might be a glimmer of hope, as a new report claims that Angelina Jolie let Brad Pitt have the kids for the summer. According to a so-called source for The Sun, Jolie reached out to Pitt and is allowing him to watch all six of their children while she’s in New Mexico filming her latest feature, Those Who Wish Me Dead.

The olive branch comes after months of squabbling between the pair after Jolie reportedly dragged out their divorce, according to a source close to Pitt. Most recently, Pitt’s absence was noted at daughter Shiloh’s 13th birthday, which she spent with her mother. Sources also claim that Pitt was even going to be spending Father’s Day alone. There’s been no word on why the kids haven’t spent time with their dad more, though rumors of their distaste for his smoking habit have been thrown around. Pitt and Jolie share six kids, Vivienne, 11, Zahara, 14, Shiloh, 13, Knox, 11, Maddox, 17, and Pax, 15. 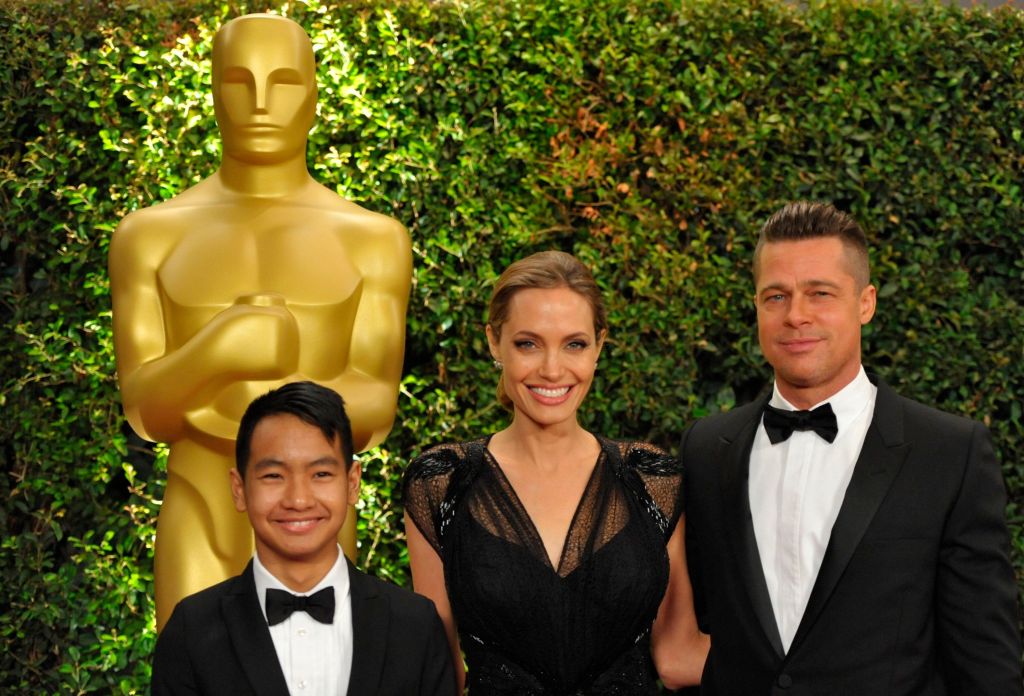 Either way, the plan is for Pitt to spend the entire summer bonding with his brood. “It feels like a really positive move all round and Brad is over the moon,” said The Sun’s source. Pitt is also reported to have invited his parents, William and Jane, to Los Angeles in the hopes that a family reunion with everyone can take place. Maybe this will finally give Pitt the chance to take his kids on the mini-vacays they talked about a few months back?

It’s obvious the Jolie-Pitt clan still has a lot of soul searching to do and hopefully the proud papa and his children can take the time to both heal and enjoy being together.