Who knew George Clooney was such a matchmaker? A source for Life & Style claims that George Clooney planned a secret date for Brad Pitt and Jennifer Aniston in the hopes of reuniting them 14 years after their split. Pitt and Aniston famously divorced in October 2005, but Pitt’s best friend and Oceans 11 costar Clooney is on a mission to reunite them — or a so-called Life & Style source claims.

According to the source, “George wants to see one of his best friends, Brad Pitt, happy again. And that means one thing: Jennifer Aniston.” The source claims that Clooney planned a romantic double date in Rome for Pitt and Aniston with him and his wife, Amal. To make the weekend especially romantic, the source said that Clooney set the couple up in a private villa.

“It was very romantic thanks in no small part to a staff whose number one priority was discretion,” the source said, adding that and no one knew the foursome was there since Clooney booked the trip under his parents’ names. Though none of the actual celebrities are quoted in the piece, Life & Style’s report said that Pitt is very committed to getting back together with Aniston.

“Brad and Jen stayed at a very private villa in Rome. George organised it all, saying he was booking it for his parents so there would be no prying eyes,” the source said. 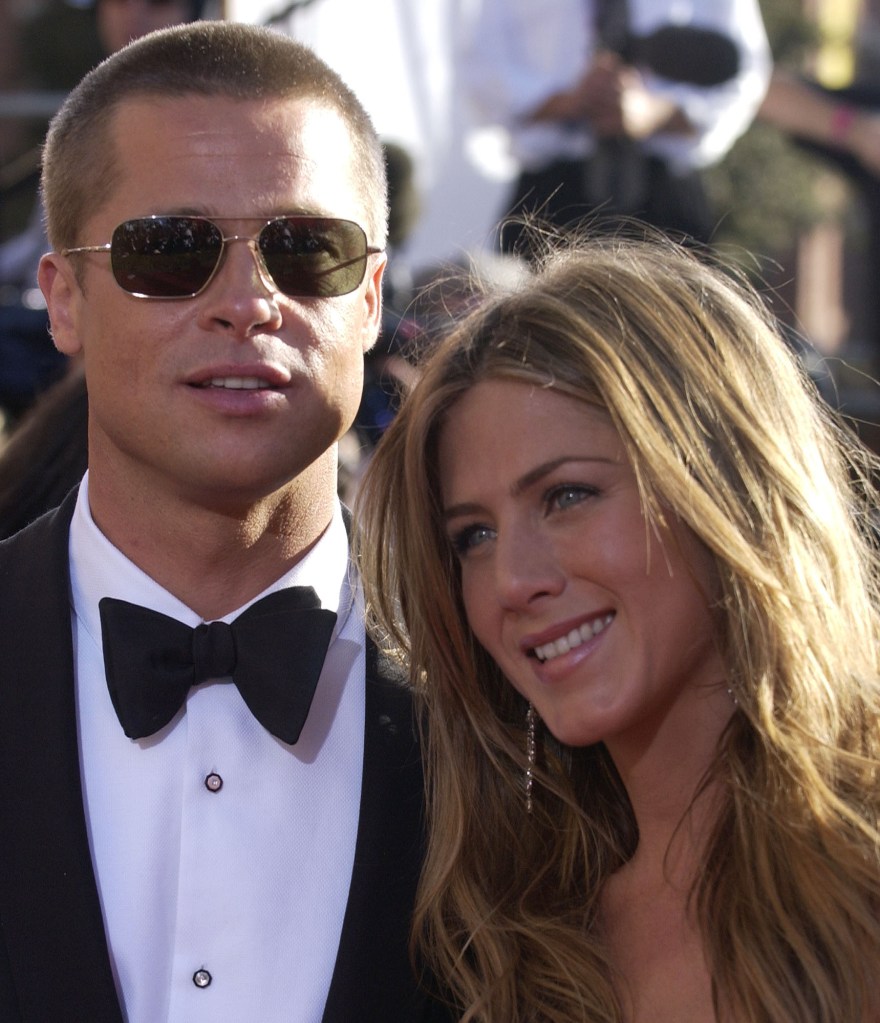 That being said, it’s best to take Life & Style’s story with a healthy dose of salt. Aniston’s representatives have denied the story, and the actress, who divorced second husband Justin Theroux in 2017, is reportedly not taking but but is open to love “if something comes into her life.” As for Pitt, the actor is still in the process of his divorce with Angelina Jolie, leaving people to question how it’s affecting his relationship with his kids. We understand why fans (and Clooney, according to this source) want Aniston and Pitt to reunite. But their lives are theirs, and when and if they decide to get back together, they’ll likely let the world know. Until then, let’s back off a little, K?