The Church of Scientology is a tricky thing: Many public figures continue to avidly support the organization, while others allege terrifying, cult-like behaviors. As a member of the latter group, ex-Scientologist Plácido Domingo revealed that Tom Cruise’s kids were told to hate Nicole Kidman by the Church of Scientology after the couple split in 2001. Her claim is in line with other reports from former members of Scientology, who say the church turns on them as soon as they decide to leave, labeling them as “suppressive” and cutting them off from their family.  Cruise and Kidman’s two adopted children, Isabella, 26, and Connor Cruise, 24, are still affiliated with the church.

In an exclusive interview with DailyMailTV, Domingo said that Isabella and Connor spent time growing up at Scientology’s Celebrity Center, playing with other kids and living normal lives. But after their father’s divorce from Kidman, everything changed. “I know what techniques they used,” Domingo claims. “I know what the second-in-command at the time Marty Rathbun did, he was so tough on them, the Cruise kids had no choice. After the divorce, they were indoctrinated into Scientology and very much isolated.” Domingo further alleges that Isabella and Connor were encouraged to ex-communicate Kidman, and view her as a “Suppressive Person.” 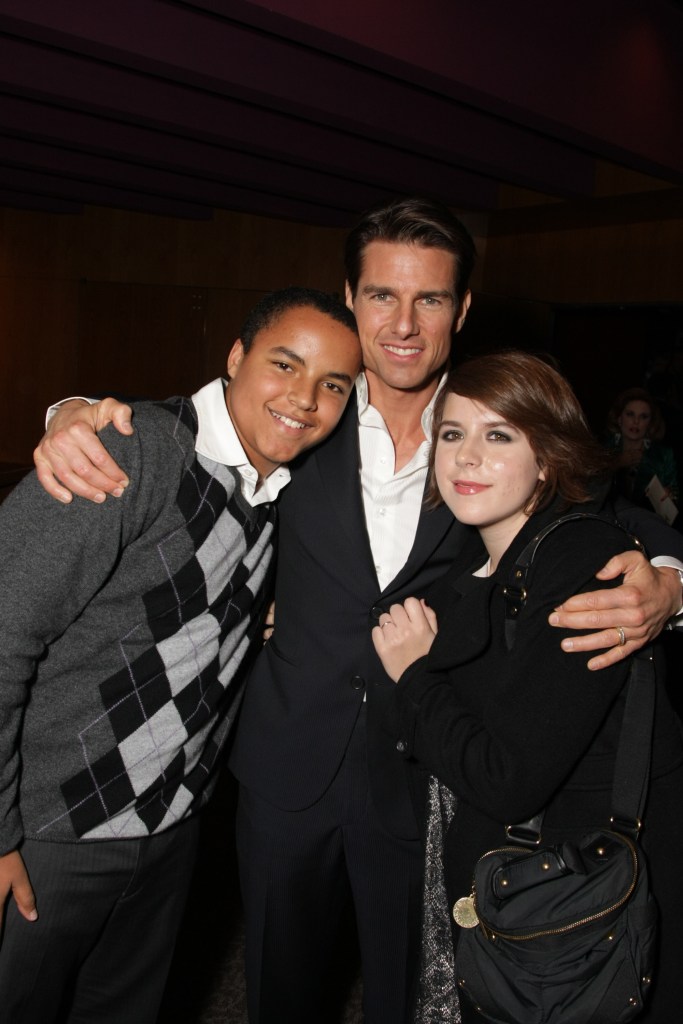 Domingo is only now coming forward with this information after seeing Isabella’s recent involvement in promotional materials for Scientology. Isabella, now 26 years old, has recently offered testimony about her experience with the church, thanking them profusely and encouraging others to embrace Scientology. “I feel sorry for that kid,” Domingo said. “Isabella’s being used for PR, she’s Tom Cruise’s kid, it’s not fair what they’re doing to her and Connor. They have no choice but to be the poster kids of Scientology now.”

If what Domingo — and so many others — say is true, let’s hope that current Scientology members can get the help they need.