At some point, Queen Elizabeth will have to step down. The only question is: When? Turns out, that answer is sooner than we thought, and we don’t know if we’re ready for a Queen Elizabeth-less world. According to royal expert Phil Dampier, the Queen is expected to retire in April 2021, when she turns 95. (Her Majesty recently celebrated he 93rd birthday on April 21.) What does this mean? Well, we have less than two years of Queen Elizabeth’s reign. (Cue for tears.) The good news? Well, the Queen isn’t expected to step down from the throne completely. (Kensington Palace isn’t getting rid of her that easily.)

According to Dampier’s interview with Yahoo’s “The Royal Box”, the Queen is expected to renounce some of her powers by the time she turns 95 — but not all of them. Under the 1937 Regency Act, the monarch is allowed to relinquish some of his or her power if he or she feels unable to fulfill his or her royal duties. This means that the Queen won’t need to renounce the throne completely if she wants to take a break.

This would mean that Queen Elizabeth’s eldest son, Prince Charles, take over her responsibilities, while her husband, Prince Philip, will take on the title of Guardian to the Queen. In order for this to happen, though, Prince Philip, along with two other senior political figures, will need to convince parliament that the Queen is unable to fulfill her role as monarch.

“I don’t think she would ever abdicate. I think she’s made that clear on a number of occasions,” Dampier told Yahoo. “There is talk that when she reaches 95 in a couple of years she may slow down and possibly the Regency Act will be brought in. “She will still be Queen but Prince Charles will, in fact, take over most of the duties. He is starting to do that already, being at the state opening in Parliament and the Commonwealth conference.” 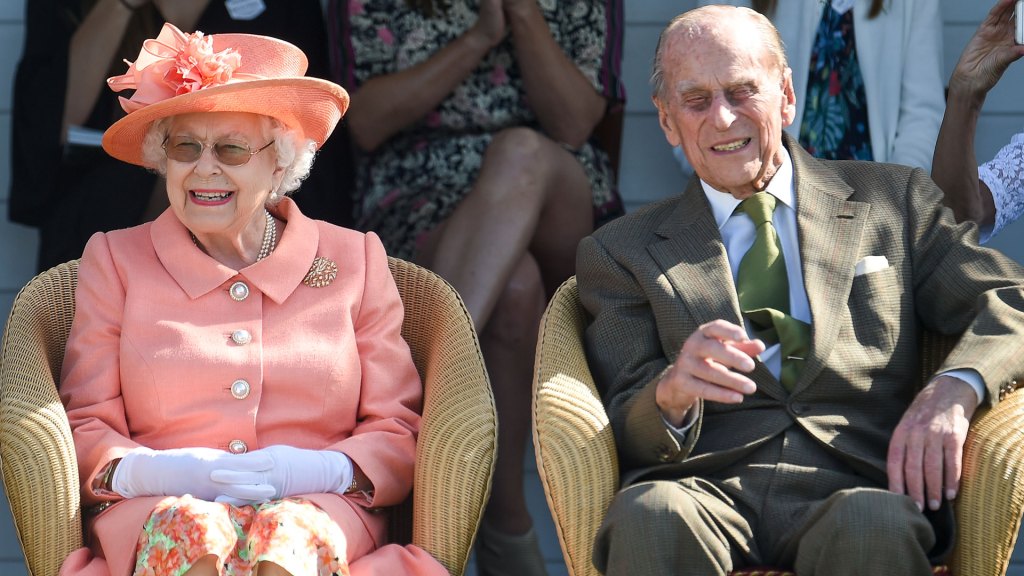 If Dampier is correct, that means we have less than two years of Queen Elizabeth’s reign, so soak as much of it up as you can.