We love this royal nod to a mother and princess. Kate Middleton paid tribute to Princess Diana at Archie’s Christening with her outfit. The Duchess of Cambridge has always been fashion forward. But at Archie’s christening, the royal paid homage to her late mother-in-law in a subtle, meaningful way.

The Duchess of Cambridge chose specific jewelry pieces that nodded to the late Princess Diana. Wearing Stella McCartney dress to the christening at Windsor Castle over the weekend, Middleton paired the look with a Juliette Botterill headband and a pair of Emmy London pumps.  But it was her jewelry selection that stood out for a heartwarming reason. Not only did the earrings Middleton wore to the christening belong to Princess Diana, but the late princess also wore the same jewels to her son Prince Harry’s christening 35 years ago. 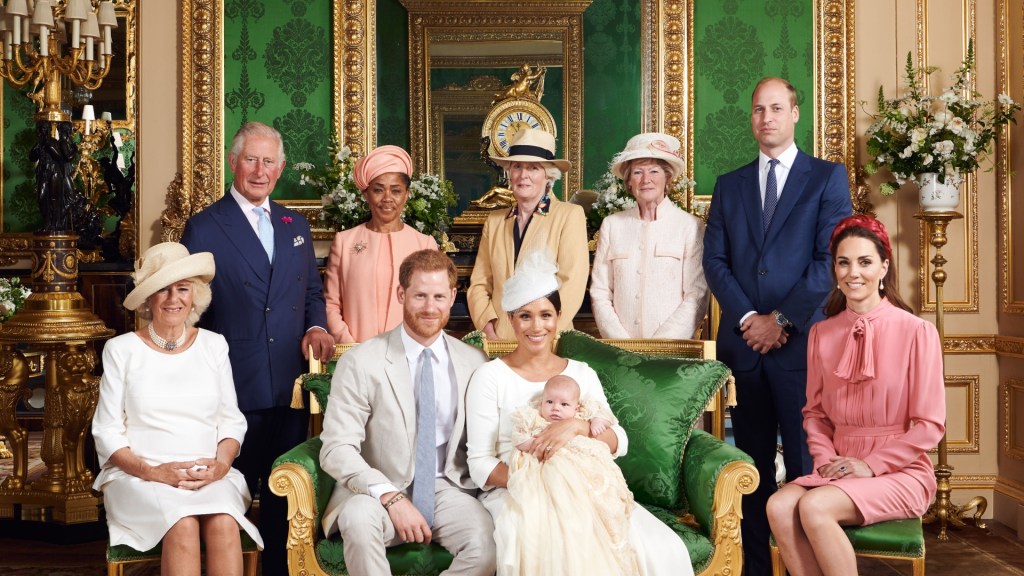 The baby on MM'a christening photo was photoshop. That was baby Harry with Princess Diana when he was christened. There was no baby and christening. Only photoshop photo – the reason why thwy want it private and secret 😜 pic.twitter.com/6JTOpQplbe

Middleton has been known to pay tribute to the late princess in a number of notable fashion moments. The choice here was not only meaningful as an homage to her late mother-in-law and Prince Harry’s mother and Archie’s grandmother, but as a means of always including the royal who left an indelible mark on the royal family and continues to do so long after her passing.