When Big Little Lies opted for a second season, many fans were skeptical about where the show would go. And it seems they weren’t the only ones — according to executive producer and co-star Reese Witherspoon, Big Little Lies shot different endings for season 2 before the producers made a joint decision about which one to use. Liane Moriarty, the author of the book on which BLL season 1 is based, worked with David E. Kelley to write the story for season 2, but it seems the narrative could go a few different ways. From what we’ve seen in the season so far, there’s lots of potential for disaster to strike — and we’re very curious which direction they decide to go.

Explaining how the selection was made, Witherspoon told Who magazine: “We shot a bunch of different endings and then we made a choice later. All seven producers watched them and then we weren’t allowed to talk to each other. The next day we got on the phone and we all had it out! And, oh, we had some arguments! We said, ‘But the audience wants this!’ ‘But this is what they need!’ So I can’t wait for people to see it because I think it will be a conversation starter.” If it’s anything like the first three episodes of the season, we’re sure it will be too. 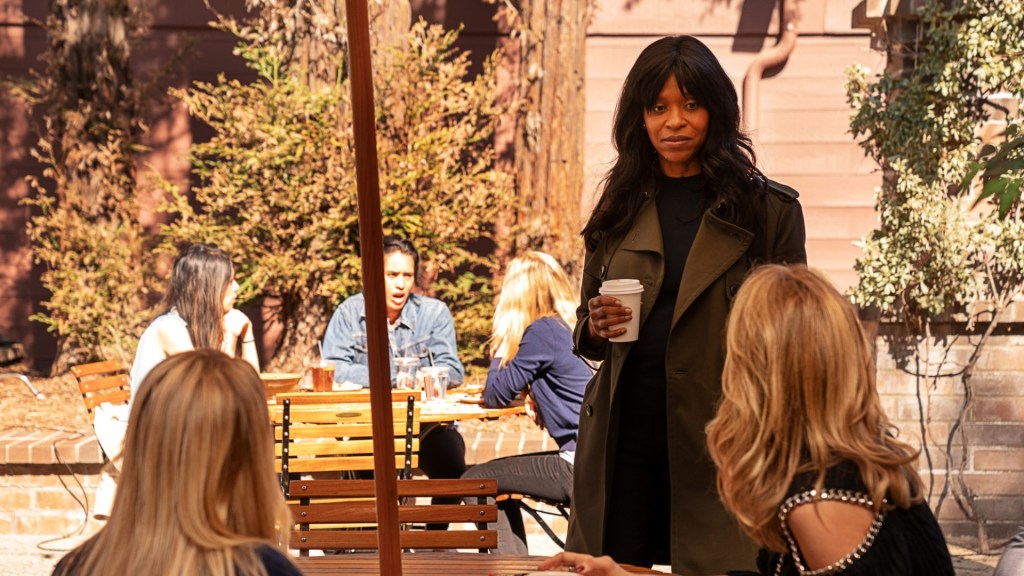 Luckily, Witherspoon is confident that she and the other producers made the right choice with the ending they selected. “It’s so good,” she gushed to Who. “Sorry, good’s probably not a good enough adjective. Controversial, I would say.” That certainly sounds ominous, but then again, some of the best moments on BLL have been both “so good” and highly controversial. “I think it lets the audience have their own opinions of whether or not — I don’t want to give too much away — these women are making the right choice for their lives,” Witherspoon added. “Is that too much?”

We can speak for all BLL fans when we say no: In fact, it’s not nearly enough.