Mindy Kaling has had a busy 2019. In June, she wrote, produced and starred in her first feature film, Late Night, a comedy about a down-and-out talk-show host who teams up with one of her new writers to save her show. In July, she will release her remake of Richard Curtis’s 1994 rom-com Four Weddings and a Funeral, which will be remade into a modern miniseries on Hulu. That isn’t to mention Kaling’s new partnership with joy, a shaving company that introduced her to the luxury of high-quality razors.

“I didn’t think I cared about nice razors and always used the cheapest ones — or men’s razors,” she tells SheKnows.

Suffice it to say, Kaling has a lot on her plate these days, especially with her 1-year-old daughter Katherine. Still, despite the hustle and bustle of her career, Kaling makes it her mission to be present for her newborn on off-work hours and have dinner with her almost every night — a motherhood lesson she learned from her own parents.

“The coolest thing about being a parent is how often I’m reminded of my own childhood and seeing my parents in a new light,” she says. “Both of my parents worked, but we always tried to have dinner together every night. I would love to keep that tradition going, knowing that I won’t be able to do it all the time because of my work schedule.”

A lazy Sunday with my little 💛

But just because she’s around doesn’t mean meals at the Kaling household is any easier. A year into being a mom, Kaling has developed a “transactional” relationship with her daughter to do simple tasks, like eating her dinner.

“There is a lot of bribery in my daughter’s and my relationship these days,” she says. “In order to get my car keys from her, I have to give her a remote control. In order to get her to eat her dinner, I have to show her a little Cookie Monster on my phone. It’s more transactional than I thought.”

As a second-generation Indian American, Kaling has also put thought into how she wants her daughter to keep in touch with the Indian side of her identity. Though Kaling herself doesn’t speak any Indian languages, she does have a few cultural traditions that were special to her in her childhood that she hopes to pass down to her daughter.

“I’m Indian American and feel very Indian culturally, but I don’t speak any Indian languages and have only been to India twice,” she says. “I want my daughter to be able to identify as Indian American by passing on some of the Indian traditions we had growing up in Boston, like Durga Puja and Diwali.” 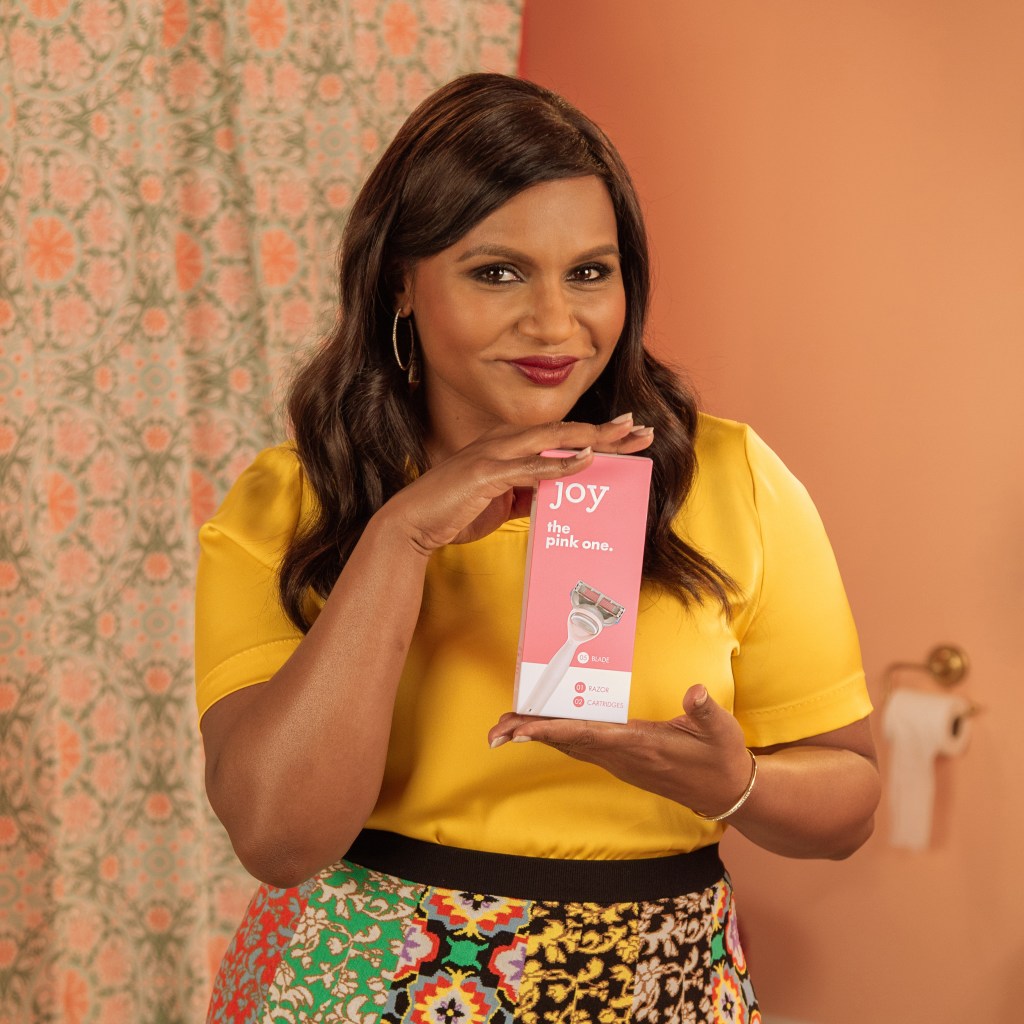