For couples who have the means, hiring the right caretaker for their baby is a very personal, complicated decision. Meghan Markle and Prince Harry have hired their third nanny for baby Archie. The Duke and Duchess of Sussex had previously hired two different nannies in the weeks following their first child’s birth, but neither caretaker stayed on.

The young royal couple and new parents have seen a few turnovers under their employment in their household. But royal experts have shared that the choice of nanny is a tough decision, and the new parents simply want the best for their newborn. Buckingham palace doesn’t comment on the hiring of personal staff, such as nannies, for the royal family. “Often there are different needs at different stages of the baby’s life. The first nanny was a night nurse,” the source said, according to Fox News. “But Harry and Meghan do not want to rush this or take any risks getting this decision right. It’s deeply personal and can depend on the needs of the baby and parents.”

The Duke and Duchess of Sussex are set to depart on a royal tour this Autumn. Markle’s maternity leave will likely be ending closer to when the couple set off for Africa, which will be the young family’s first trip abroad together. 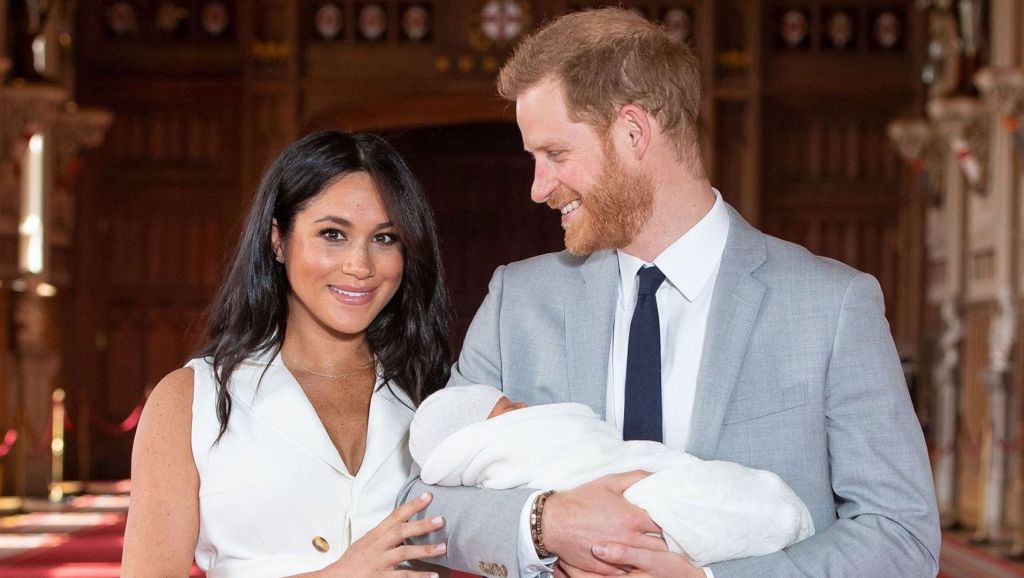 Part of the reason the Duke and Duchess of Sussex are taking such care is due to their upcoming travels. The couple will be expected to perform royal duties, along with supporting their charity, so their choice in nanny will come in handy for their trip.