Anytime you’re a successful woman in Hollywood, there’s talk of a love life. Do they have one? Are they dating? If they aren’t, then why? “Who is Jennifer Aniston dating now?” is a question the actress has heard her entire career, in spite of two marriages. (There was a recent rumor about her possibly dating Prince Harry.) Well, according to a source for People Aniston isn’t dating now but certainly still wants love. But for now, she’s focused on herself.

It’s been a year since her split from former husband Justin Theroux, but Aniston hasn’t slowed down. Her latest Netflix feature Murder Mystery has broken records, and she’s set to star in Apple TV’s new The Morning Show with bestie Reese Witherspoon. As a source for People says, Aniston is “genuinely happy and fulfilled by her work right now.” The source goes on to say Aniston, who was married to Brad Pitt, is definitely more cautious when it comes to dating (no surprise there), but she refuses to resist it entirely. In a May interview with Harpers Bazaar the former Friends star explained, “When [love] comes knocking it’s going to be welcomed. I’m not like, ‘no, I’m done with that.'” 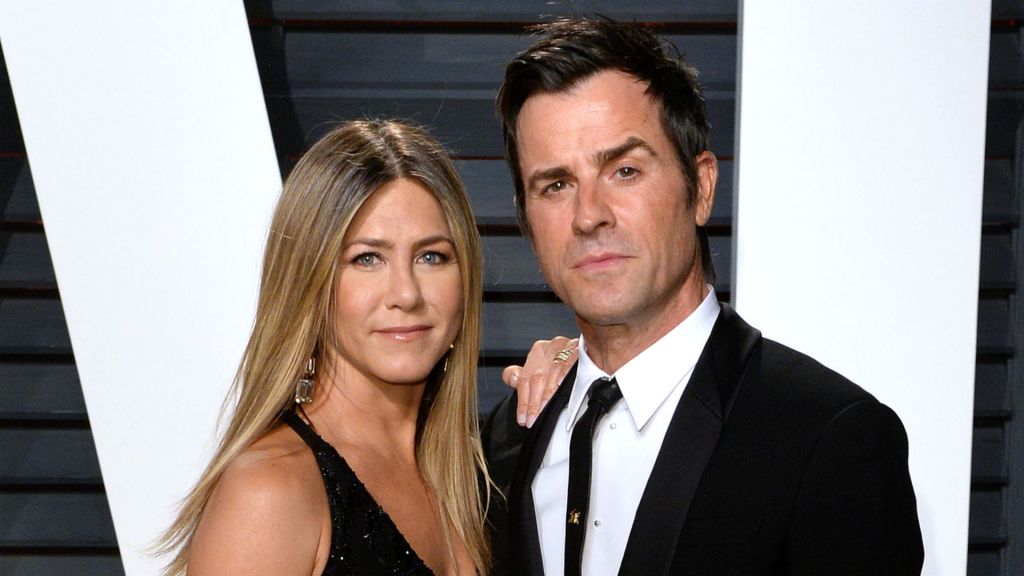 But even though Aniston isn’t avoiding a relationship, that doesn’t mean she’s actively pursuing anything. According to People’s source there hasn’t been time for her to focus on it, and that’s not surprising. Who expects Jennifer Aniston to sit around waiting for a guy to find her? “She will be cautious [about dating again]. If something comes into her life that’s fine, but she is not sitting on the edge of her seat,” the source said. This is a great attitude to have! Aniston’s one of the more maligned actresses when it comes to her dating life, always in the spotlight whether she’s dating or single. It’s great to hear her taking time for herself, looking for what gives her joy, yet still leaving herself open to new possibilities.