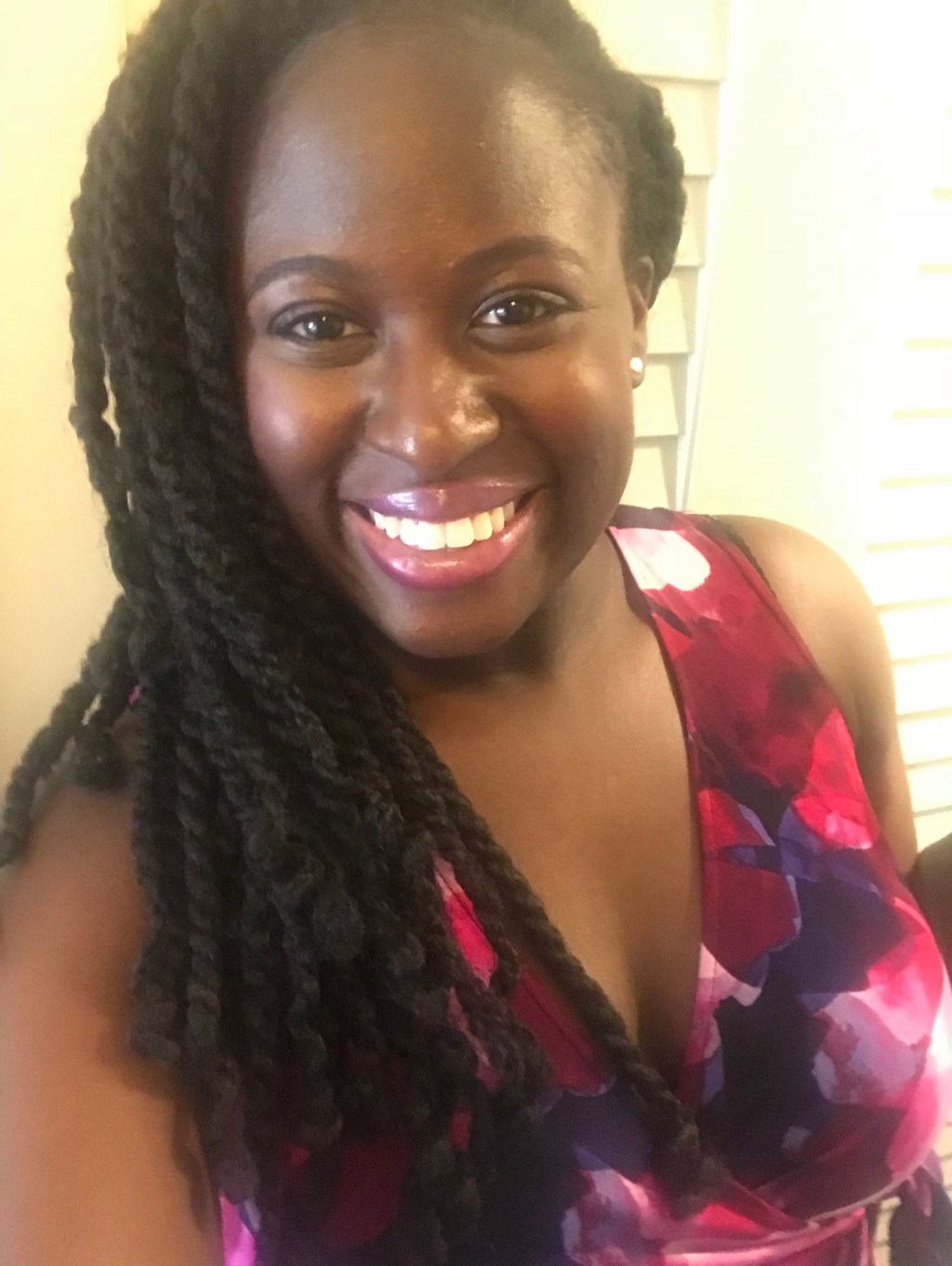 If you watched King’s Landing go up in flames during last week’s episode of Game of Thrones, you probably think that Winterfell is the safest place to be right now. But you might be wrong. These Game of Thrones death theories about Sansa Stark are literally too much for us to deal with. Throughout GoT’s eight-season run, Westeros and its favorite citizens have literally be pummeled with death, violence, and destruction. Through it all–Sansa Stark has stood tall.

Though we first met the red-headed Stark when she was an annoying adolescent who only cared about her dresses and boys, Sansa has come quite a long way since then. After being viciously attacked and manipulated, the Lady of Winterfell has learned to stand on her two feet, and she certainly doesn’t take shit from anyone.

We all understood Sansa’s apprehension when her brother, Jon Snow–brought the power-thirsty Daenerys Targaryen to Winterfell after pledging his allegiance to her. And we certainly got where she was coming from when she told Dany her people didn’t need another war after going toe-to-toe with the Night King.

Clearly, the Mother of Dragons doesn’t have a listening ear so we can get why Sansa wasn’t too keen to ride South with her to take the Iron Throne. Unfortunately, that doesn’t mean that Lady Stark has escaped death either. These theories about Sansa’s passing have us thinking we need to brace ourselves for the series finale.

Sansa is following in her daddy’s footsteps

Like her brother, Jon and her father, Ned Stark–Sansa tries to do the right thing, almost to a fault. However, she could be following too closely in Ned’s footsteps, and we know that didn’t turn out well for him. Game of Thrones may have foreshadowed Sansa’s demise during the Season 8 premiere. In the opening, Sansa (begrudgingly) welcomes Dany to Winterfell saying, “Winterfell is yours, your grace.” OG GoT fans will recognize this as the exact same phrase Ned used when he welcomed Robert Baratheon to Winterfell in Season 1.

Since Sansa is also the same person who spread all of Jon’s business across Winterfell–inadvertently causing Varys’ death and letting the world know about Aegon Targaryen, we could see Dany wanting her head for this.

If you think the “Winterfell is yours” foreshadowing is too on the nose, you might want to consider the fate of Sansa’s direwolf. GoT fans are convinced that the plight of the Stark children is directly tied to the direwolves that they received during the pilot episode of Game of Thrones. Both Robb Stark and his direwolf, Grey Wind were murdered by the Freys in Season 3. Ayra Stark’s direwolf Nymeria has been wandering around Westeros just like her. Jon Snow has sent his direwolf Ghost with Turmound and the Wildlings, and Sansa’s direwolf, Lady was put down in Season 1.

If Sansa’s fate is tied to Lady’s then it’s lights out for our red-headed sis.

Before Season 8 premiered and HBO was just doing promo for GoT, there was a teaser trailer of Sansa, Jon, and Arya walking toward their graves in the Stark family crypt. The last living Starks (Bran’s weird ass doesn’t really count) approach statues of themselves. However, there is something we should point out. While Sansa and Arya’s statues look like they do in the present. Jon’s sculpture is an older version of himself.

This might mean that Sansa is dying in the series finale, Meanwhile, some folks are convinced that Arya is already dead.

All we know is, if Sansa dies, they Dany has got to get got too.

This article was first published on StyleCaster.