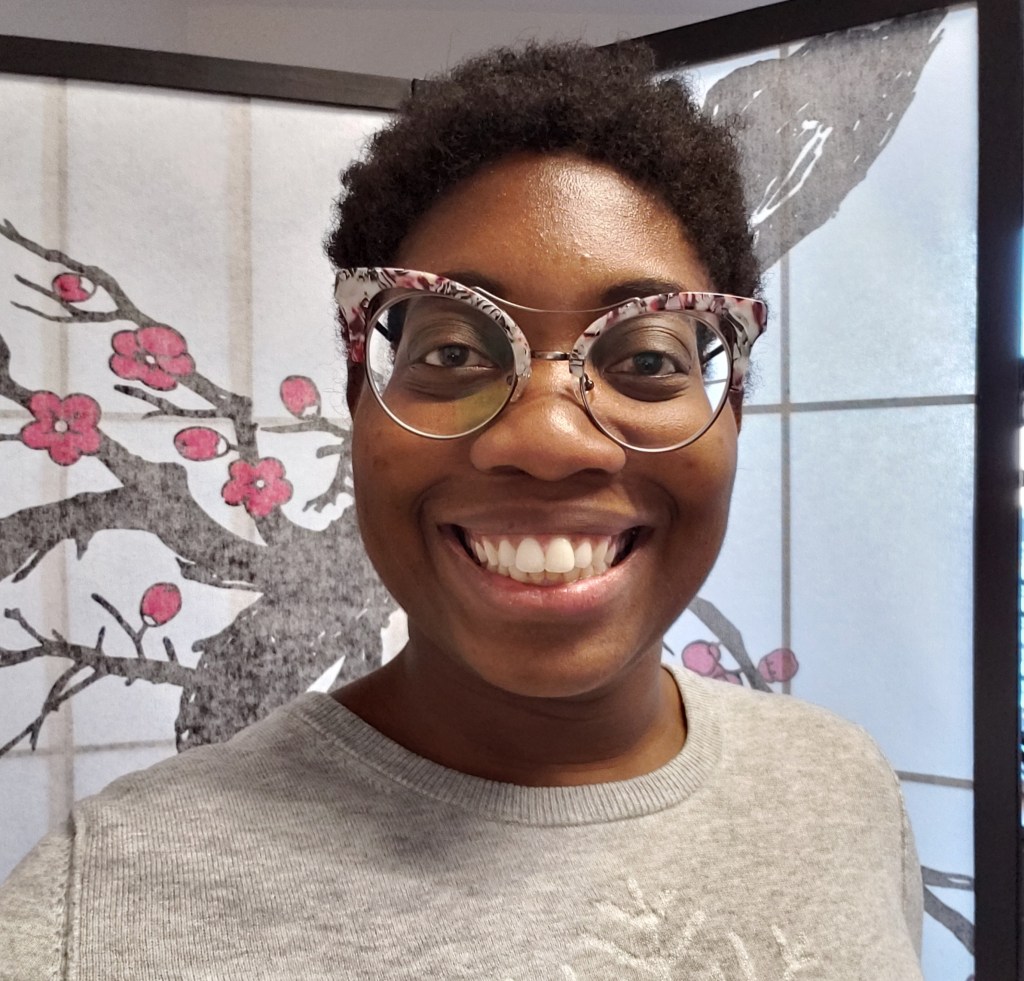 This is not a drill! Meghan, Duchess of Sussex and Prince Harry have announced the arrival of Baby Boy Sussex! And with that, the world has welcomed the first-ever mixed-race child born to the Windsor family.

Even those who question why so many non-Brits care about the royal family have to admit: this is a legitimately noteworthy event. Because when Meghan and Prince Harry started dating in 2016, no one guessed it would lead here: an American woman of color (a divorced actress, no less!) marrying into British royalty and becoming the mother of the seventh-in-line to rule.

The unfathomable has been fathomed. And I’m stoked! And terrified.

Before Meghan shook things up, I didn’t really care about the royal family. Sure, I’ve been mildly invested in William and Harry because I remember how upset my mom was when Princess Diana died. But I didn’t actively follow their lives. The only royalty I envied was Belle because she got that dope-ass library; I had no interest in living vicariously through these British strangers.

But Meghan changed things. When Harry proposed to her, I was invested. Because this was unprecedented, and I desperately wanted it to go well. And I wasn’t the only one. All across the world, and particularly within the Commonwealth, people were delighted to see someone with their skin tone (or at least an approximate representation) rubbing elbows with the monarchy. Finally!

I can’t deny that there’s a certain level of “Colonize the colonizers!” to my reasons for following this relationship. I’m married to a white man, but he’s only princely in a metaphorical sense; I don’t feel like I’m fulfilling some retributional destiny by being with him. So, seeing Meghan bust up into the royal scene, visibly ethnic, filled me with glee. “Have fun hiding any lingering racism,” I thought.

Then, there came the concern.

I want Baby Boy Sussex to grow up feeling loved, the way I want any child to feel. But, I know just how much scrutiny he and his mother will be under. Black people will complain that he’s not being raised Black enough, white people will complain that he is a little too Black, British people will whisper that he’s too American. The truth is that Baby Sussex will grow up with an acute awareness of his skin and his mother’s heritage. And I will care because, albeit on a smaller level, my children will go through the same thing.

We’ve all seen the excessive amount of attention that Meghan’s estranged father and siblings got from the media. It felt like they were putting her on blast every other day. Then, there’s her ex-husband, who was working on a TV show about being left for a prince — as if those two things happened in the same breath. I’ll give you one guess as to why these were the people the media chose to focus on, as opposed to Meghan’s clearly awesome mom, Doria Ragland. (But honestly, while ignoring Mama Ragland is a bit racist, it’s also kind of a good thing. That sweet woman doesn’t need to be dragged through the mud.)

Then there were stories about alleged tension with Harry’s family because this American was coming in and eschewing all the rules. Remember how it was major news when she skipped whatever that traditional hunt thing is because *cue gasps of shock* she’s against hunting? Don’t even get me started on the nonstop comparisons to Catherine, Duchess of Cambridge, whose past royal missteps have been mysteriously forgotten now that Meghan’s the one forgetting to curtsy. Instead of letting these women commiserate on this strange environment they’ve both entered, the media tries to pit them against each other.

Being invested in Meghan’s journey has been a delicate balancing act. I want to stay informed, but I also worry that reading too many articles about her justifies how people examine this very reasonable adjustment-to-royal-life period with a fine-toothed comb.

When Meghan got pregnant, the game was truly on. Because pregnancy for a normal woman, one who isn’t the first Black woman married to a British prince, is already a minefield. For Meghan, her style, her activities, whether she was planning to breastfeed — these were all subject to critique. Suddenly, there were more stories about how Queen Elizabeth II’s staff think she’s the difficult and demanding or how she was willfully “forgetting” the way things were supposed to be done. Mere days before she gave birth, Meghan was in the news again, for allegedly getting reprimanded by the Queen over some eggs at her wedding. Can you imagine what they’re going to say about her now that’s she’s officially a mother? It’s no wonder the Sussexes opted to forego the hospital ward photocall.

The arrival of Meghan’s baby is historic, and all people are going to talk about is how she’s already screwing things up.

Regardless of the ensuing drama, I’m happy you’re here, Baby Sussex. The world is already obsessed with you, and I hope you’ll only focus on the good things that come with that. Also, selfishly, I really hope you decide to wear your hair natural.