Kind of just gave this one away, huh? To be honest, we’re still not really over this. Lexie was smart; she was funny; and she had a lot more going on upstairs than the Grey’s average medical intern. Known particularly for her photographic memory, “Lexipedia” had grown on everyone over the years, including her half-sister Meredith. But, alas, during the Season 8 finale, as she and other doctors struggle to stay alive injured in the wilderness after their plane crash, Lexie died — in quite possibly the most crushing (literally and figuratively) Grey’s Anatomy death scene ev-er. 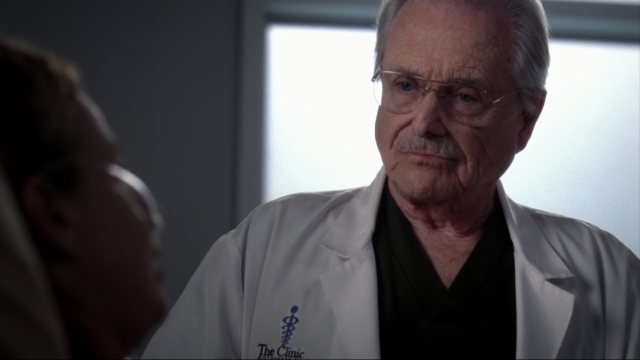 We weren’t prepared to see Yang lose her mentor when Dr. Craig Thomas died on the operating room floor in Season 9. But we did see that Cristina was able to breathe through the surgery with him literally dying beside her, relying on all the skills he’s taught her through the years. Quite poetic, really.

Oh, Scott Foley, how we love thee. We were super-excited when Foley came to Grey’s Anatomy as Henry Burton, a lifelong diabetic who made Dr. Teddy Altman believe in love again. True, she married him at first so that he could benefit from her insurance and get the surgery he needed. But ultimately, their marriage of convenience turned into a real marriage when, in the Season 8 finale, she chose Henry over going to Germany with her on/off boyfriend Dr. Perkins. They kissed, we swooned and then he died. OK, the sequence of events was a bit more spaced out than that, but when he died during surgery performed by Dr. Yang, let’s just say we died a little too. 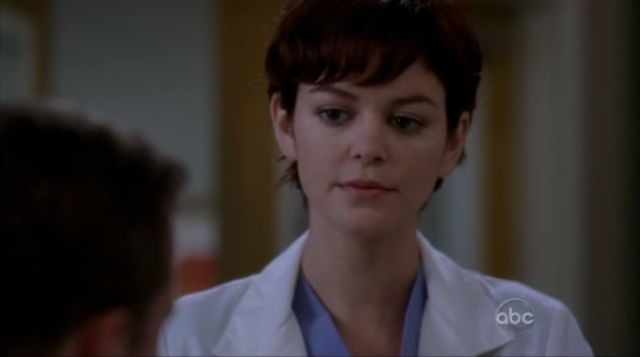 OK, so not everyone was devastated by the Season 6 exit of Reed Adamson, but that doesn’t mean she deserved to get shot in the face.

A heart patient at the hospital, Denny Duquette became friends with Izzie Stevens early in his stay. While he was waiting for a heart transplant, he and Stevens actually fell in love and got engaged. In a desperate move, Izzie cut Duquette’s LVAD wire, getting him a new heart. Unfortunately, he developed a blood clot and died. Le sigh… another one bites the dust. Our grief was momentarily tempered in Seasons 3 and 5 when Izzie started seeing him everywhere, but sadly, it turned out he was actually just a symptom of her brain tumor.

The first real heartbreaker on Grey’s was the tragic death of everyone’s buddy, George O’Malley way back in the Season 6 premiere. He’d finally come out on the other side of his drama with Izzie and his wife-for-a-hot-minute Callie Torres and was totally hitting his stride. When he decided to follow in the military footsteps of Dr. Hunt and enlist in the Army, we knew he was probably leaving the show. However, we didn’t realize his exit would be quite so dramatic — on his way to tell his mom about enlisting, he jumped in front of a bus to save a woman’s life, sacrificing himself instead. He later died in surgery after a brief period of being the bandaged man whose identity was unknown.