6. Auntie Em actor goes on her own “great adventure” 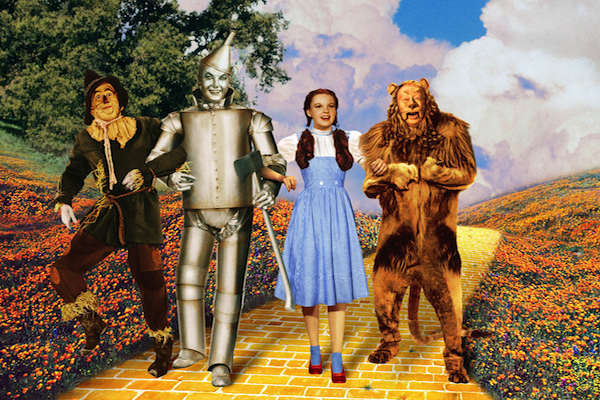 Dorothy’s Auntie Em, played by actor Clara Blandick, was perfectly cast as the tough, hardworking farmer’s wife. As she aged, she developed arthritis, causing her to be in a lot of pain. In addition to the arthritis, she was also going blind. In 1962, Blandick overdosed on pills. She was found with a bag on her head and a suicide note that read, “I am now about to make the great adventure. I cannot endure this agonizing pain any longer. It is all over my body. Neither can I face the impending blindness. I pray the Lord my soul to take. Amen.” She was 81. 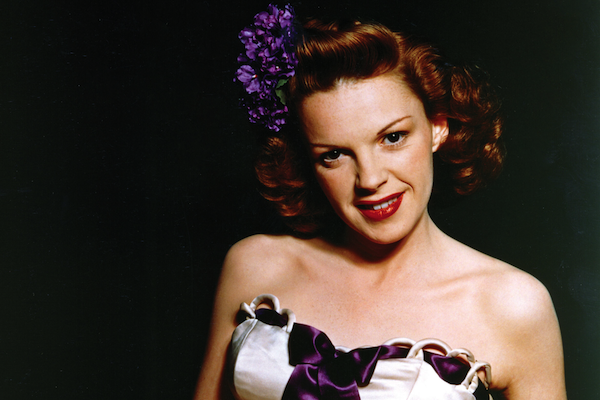 Just seven years after Blandick went on her “great adventure,” the lovely Judy Garland overdosed on barbiturates. The coroner ruled the death accidental. Garland, whose birth name was Frances Ethel Gumm, was only 47 years old at the time of her death.

More: What Happened to All the Kids in theHome AloneMovies

8. The myth of the hanged munchkin 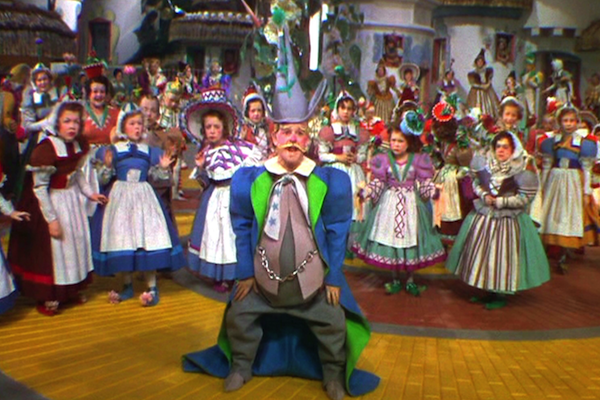 There’s an urban legend that one of the Munchkins can be seen hanging from a tree in the forest just as Dorothy takes off on the Yellow Brick Road. Thankfully, it is just an urban legend that was later proven false. What appears to be a small figure hanging from a tree is actually a live bird that was on loan from the LA Zoo. The filmmakers thought having live birds flying around the set would make the forest appear real.

9. Did the actors playing the Munchkins molest Judy Garland? 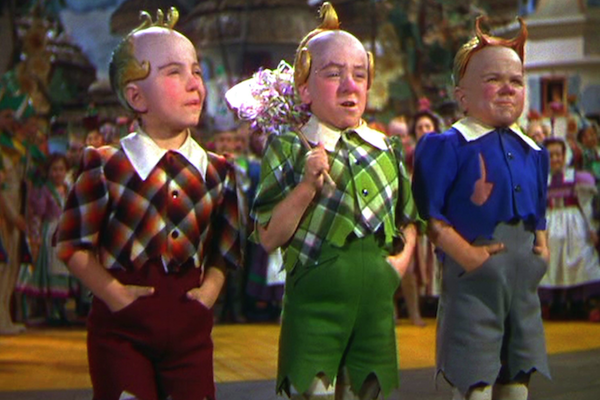 An explosive allegation was made by Garland’s ex-husband, Sid Luft, in the 2017 memoir Judy and I: My Life with Judy Garland wherein he claimed that some of the adult actors who played Munchkins in the film may have molested Garland, who was only a teenager at the time.

“They would make Judy’s life miserable on set by putting their hands under her dress […] The men were 40 or more years old,” Luft wrote. “They thought they could get away with anything because they were so small.” Because Luft is now deceased along with Garland, it’s hard to revisit or verify the claims. However, that hardly makes it any less shocking to think about.

A version of this article was originally published in August 2014.