Kaitlyn Bristowe and Shawn Booth seemed like one Bachelor Nation couple who could actually go the distance. But, sadly, the once-promising pair announced on Friday that they’ve decided to break off their engagement.

In an exclusive joint statement to People, Bristowe and Booth explained, “After three incredible years, we have decided to go our separate ways. This difficult decision comes after thoughtful, respectful consideration.”

More: Kaitlyn Bristowe’s Got a New Job in the Entertainment Industry

The couple insisted, however, that this doesn’t mean they won’t still be in each other’s lives.

“Even though we are parting as a couple, we’re very much committed to remaining friends and we will continue to support each other,” the statement said. It went on to ask for sensitivity from fans during this transitional period.

“Due to the nature of how we met, our relationship has always been very public, and we have enjoyed sharing it with all of you, but we ask that you respect our decision and our privacy at this time,” Bristowe and Booth said in the statement. 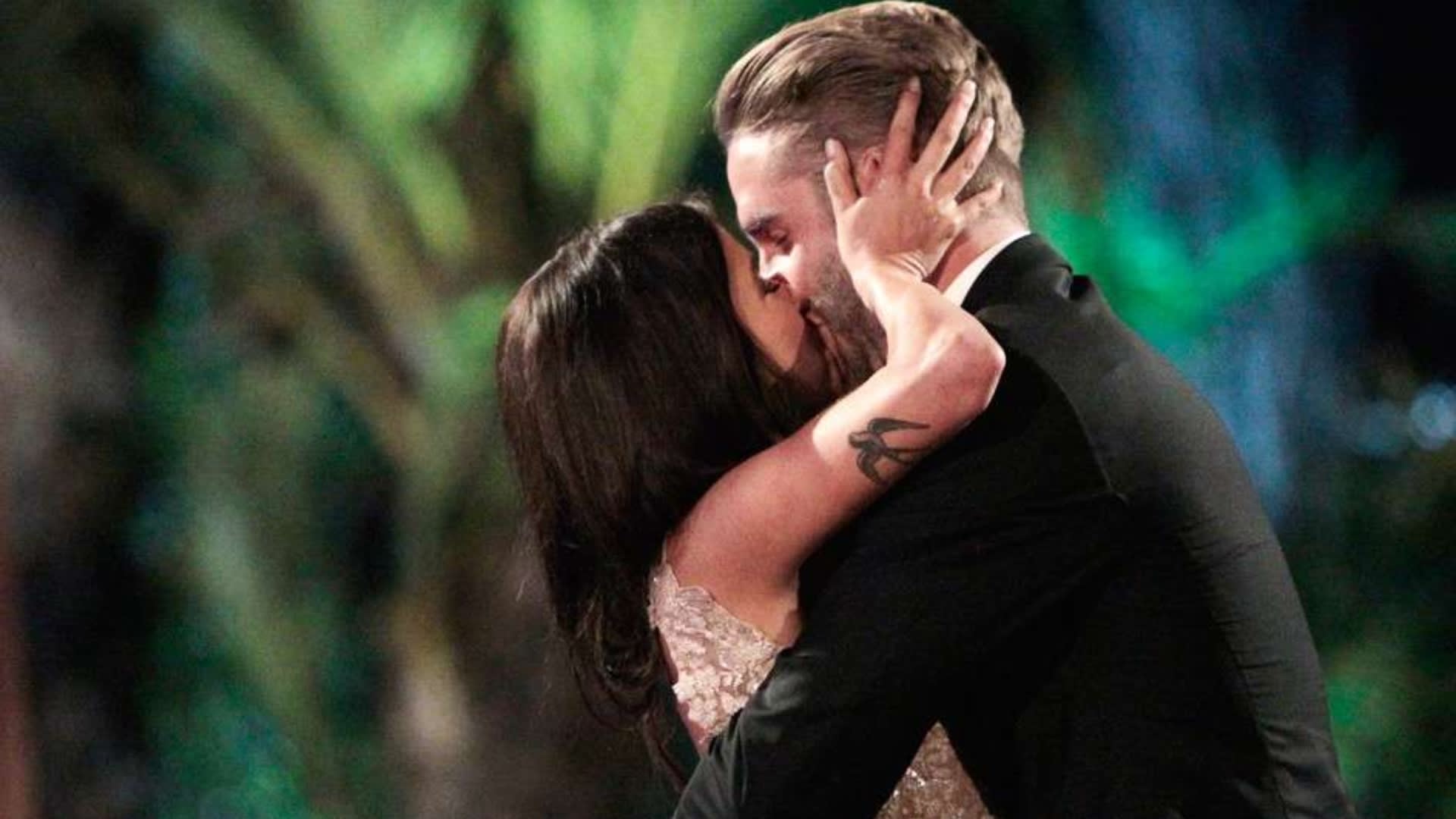 Bristowe and Booth got engaged in 2015 during season 11 of The Bachelorette, which she helmed. They famously spoiled the season’s big surprise by sharing a Snapchat photo of them both snuggling in bed.

Although the couple have weathered their fair share of breakup rumors over the course of the last three years — as most celebrity couples do — Bristowe and Booth felt compelled to respond when reports of trouble reached a fever pitch in August.

“So here’s the truth. I’m in Canada because every single year I have made a promise to myself and my family that I will come up every August and enjoy downtime with the people that I love in a country that I love,” Bristowe said on her Off the Vine podcast.

However, she did admit that she and Booth had been spending some time apart — just not in a worrying way, she said. “Shawn did not come up with me because the guy just bought a gym. He bought a business. He has started something huge. He is the most dedicated person I’ve ever met. He’s going to have to be there for months… We are both so busy, and unfortunately that means we’re spending all this time apart,” Bristowe shared.

Still, in her own words at the time, the two of them were “110 percent committed to each other.”

Like every couple, she explained, they have off days and sometimes they’re both emotionally exhausted by the end of the day — but that doesn’t mean you call it quits. “You love the shit out of each other and you work through it and yourselves to be better,” Bristowe said.

More: Bachelor Nation Is in Upheaval After Kaitlyn Bristowe Made Allegations of Sexism

As for why she hadn’t been “liking” Booth’s Instagram posts, Bristowe suggested on the podcast that it had to do with a social media cleanse. Of course, fans of the social media-savvy couple have been looking to their accounts for months for clues.

The couple’s last pictures together occur around the same time on social media. On Sept. 7, Bristowe posted a photo with Booth, saying, “It’s been a minute.”

That same day, Booth posted a photo of the pair with Tiffani Thiessen. He captioned it, “Fun night with the biggest crush of my life” — and it’s safe to assume he wasn’t talking about Bristowe. Many fans took issue with the fact that Booth had cropped half of his girlfriend’s face out of the photo.

The following day, though, he posted a video of Bristowe, calling her “cute.”

The last photo of the two came on Oct. 7, when Bristowe posted a group photo of the couple with friends. “Happy Canadian Thanksgiving,” she wrote. “I’m always sad to be far from my family, especially on special occasions. But Friendsgiving was a perfect way to feel thankful.”
https://www.instagram.com/p/BoozF5pgWXn/But perhaps the most foreboding moment for the couple came on Oct. 18, when Bristowe posted and then deleted an emotional Instagram story about having a hard day. After the fact, she explained her reason for taking it down.

“So, I deleted my post earlier about — it was an Instagram story — just about that I had a hard day, but I don’t think I should’ve. And I just didn’t want people to jump to conclusions,” Bristowe said in another Instagram story that day, according to Us Weekly. “But again, for anyone going through a bit of a challenge right now, just know that it’s temporary and that this too shall pass and that we’re all gonna be OK. And social media is clearly, as I always say, a highlight reel.”

According to E! News, an insider claims the split has been amicable, saying, “Everyone was rooting for them, but they truly grew apart when their lives got busy and couldn’t get back to where they were.”