Although Lyrsa Torres was the most recent contestant to be voted off Survivor: David vs. Goliath just shy of the merge, she actually believes Nick Wilson made the right decision to flip his vote against her. SheKnows recently had the chance to chat one-on-one with Torres about her time on the show, and it was truly a Survivor interview like no other. Instead of expressing anger or bitterness, Torres expressed absolutely no disappointment in being booted out of the game.

SheKnows: Did you have any idea you were getting voted out?

Lyrsa Torres: I knew it was me. You feel it once you sit down and start talking. As soon as Angelina was praising Nick’s baby-blue eyes, I was like, “What about my eyes, girl? They’re beautiful. They’re brown, but they’re beautiful.” I knew that was it for me. It wasn’t a blindside. When you’re going to Tribal and you’re getting ready, you see which people are talking to you, what they’re saying and how they’re looking at you. I knew it was gonna be me. 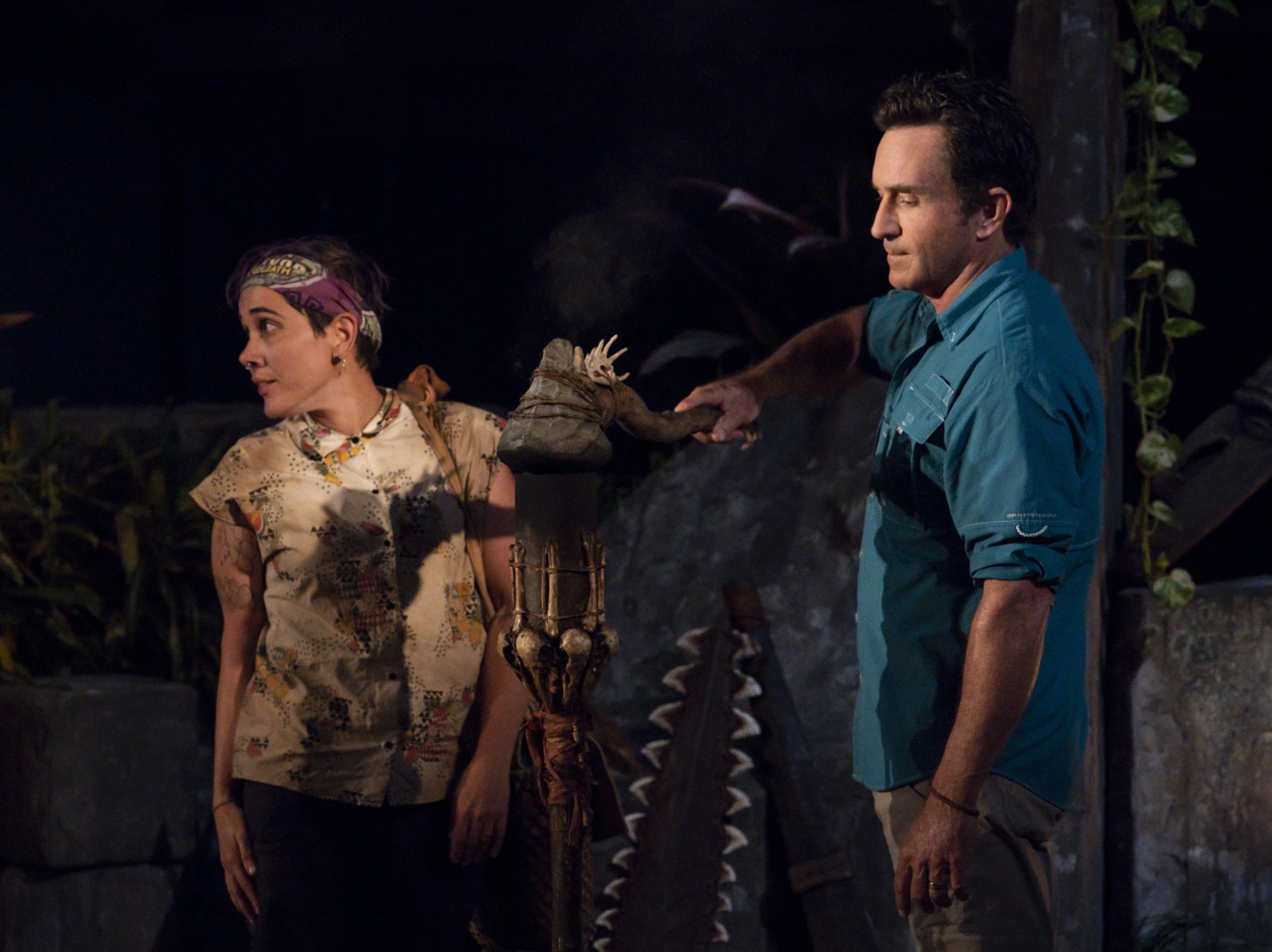 SK: If you had that feeling, did you make any arguments to stay in the game that we didn’t see?

LT: Yeah. I told them, “Hey, I’m gonna be loyal to you because I’m a loyal person.” I showed it the whole game. I could’ve voted for Nick. I didn’t because I was loyal to him. What I brought to the table was, “I’m honest. I’m loyal to you. I’m not a physical threat at all. I’m nice to have at camp. I’m making life easy by working at camp. I’m making jokes and everybody’s enjoying the time with me. So keep me. At least you’ll have fun.”

SK: You stayed loyal to Nick, but he voted against you. What was your reaction to that?

LT: In the beginning I felt like, “Oh my God, what a flip-flopper.” We could’ve let it be a tie and then figure it out. But seeing the episode, I saw how he was against the wall. He had to make a decision, and I think for his game and the way he’s playing, it was better to stick with Angelina and Mike. He would get the compassion of the Goliaths because Mike and Angelina would probably put a good word on him. For his game, it was the right decision.

But it’s just a game, and I think it was a win-win situation because I never expected to be on the show. I went to that audition just for fun to see what happened. What happened is that I became part of this great family. I got to play this amazing game that I’ve loved for so many years. For me, even though I didn’t make it to the end like I would’ve wanted to, it was a win-win situation. 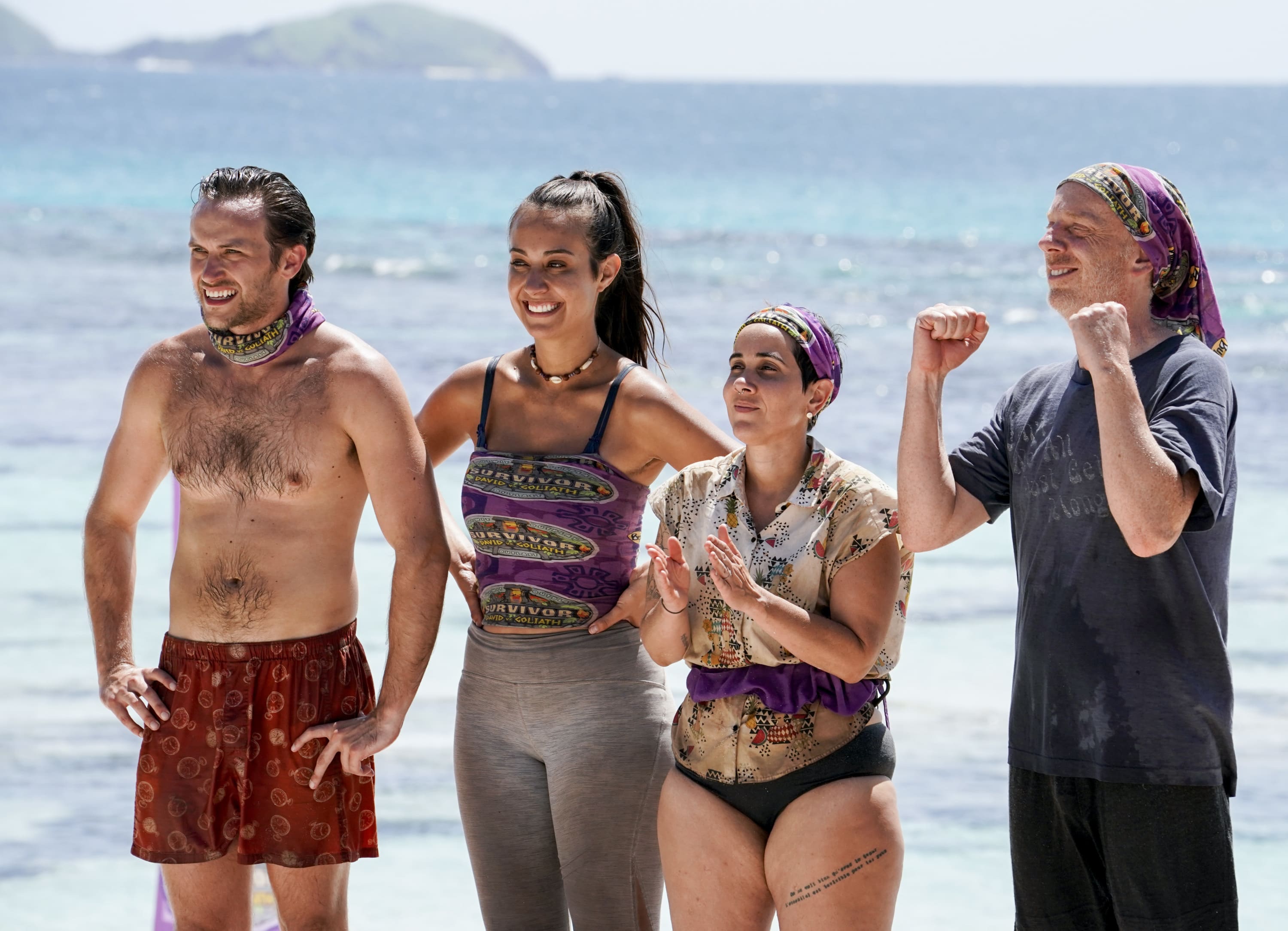 SK: Not many people would have that kind of positive outlook after being voted out of the game.

LT: What am I going to do? I’m out. Am I going to be bitter for years because they took me out? No. Life continues. This is a great experience. How many people want to be part of this, trying year after year after year? I got the chance to be part of this amazing experience and adventure, so why am I going to be bitter? I got the chance of doing this great thing that a lot of people want to do, and they don’t get the chance. Everybody should see it as a win. You’re on Survivor and seeing Jeff’s dimples every day, come on! 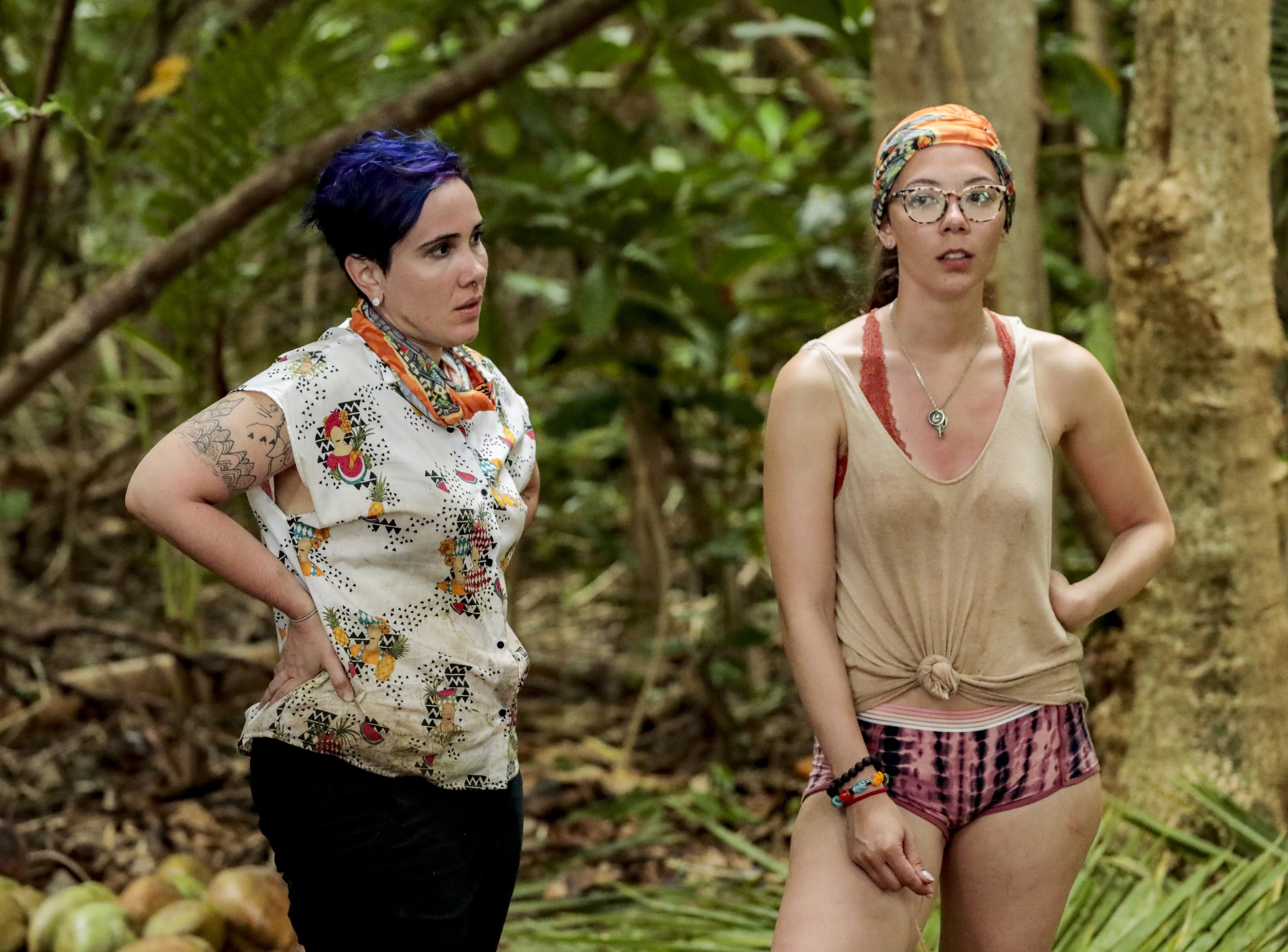 SK: It seemed you were disappointed in having to spend more time with the other eliminated contestants, like Natalie. Was Natalie different outside of the game?

LT: I think that my words have been taken wrong. When I said this, I wasn’t coming from a place of hating Natalie. It was more of me thinking, “Oh my God. I’m going to Ponderosa with Natalie that I voted out. She doesn’t like me and I voted her out. This person must hate me and is going to be uncomfortable.” Except for Natalia and Jeremy, everybody that left I had something to do with. The group preferred me over them. I was more coming from that point that they’re going to hate me, not that I was going to hate them. I think my words were a little bit miscommunicated. I had a great time with Natalie. She’s a character. She’s very special. She’s very powerful. If I want to get acceptance from people because of the way I am, I should give acceptance because of who they are. We can’t change people. It’s who they are and you have to take them as they are.

More: Natalie Cole Wants to Set the Record Straight on How Survivor Portrayed Her

SK: Was there ever any conversation about voting Mike out because he had enough money in his life outside of the game?

LT: I didn’t see Mike as a person that has money. I saw Mike as another contestant and another possible relationship that I could have. I really like Mike. I knew who Mike was because of The Amazing Race. I completely forgot he had a career in the movie business. I knew him from Mike and Mel of The Amazing Race, and I was so ecstatic when I saw him there.

If I had made the merge and he presented a good case, I would have given him the money. I would have voted for him. Having money or not, to me, is not important in this game. It’s the way you get to the end.