It was an elimination with a surprise twist. Survivor: David vs. Goliath delivered another shocker when Bi Nguyen voluntarily left the competition because of a knee injury she sustained during a challenge. But why leave the game so early if the medical team didn’t think it was necessary? Was there something else we didn’t see?

SheKnows had the opportunity to ask Nguyen those questions in a one-on-one conversation in which the MMA fighter noted that her departure shouldn’t be considered quitting. Plus, she revealed behind-the-scenes info on which player was her closest ally — and it’s somebody you probably wouldn’t expect.

SheKnows: It was surprising to see you announce your decision to quit the game. Was there any medical assessment in which it was suggested you leave, or was it solely your decision?

Bi Nguyen: There was definitely a lot of medical talk, but this was solely on my decision. After the challenge, I knew that something was wrong because I had already torn the same exact MCL before. We had Dr. Joe look at it, we had the team look at it, and he said, “It’s not torn, so I’m not pulling you from the game. But it is sprained and hyperextended.” He wrapped it up, we went back to camp and he said, “I’ll leave it up to you.” I spent hours and hours thinking about it and came to the tough decision.

SK: But why leave at that moment instead of seeing if you felt better in a day or so?

BN: I didn’t want to quit right after the challenge because I wanted to see through the night how it would go. With knee injuries, you have to see if it inflames real bad. While I was at camp, I was walking around and it was just not feeling good. I was so unstable and it was so scary. I knew a tear was coming, so I made my decision halfway that night. 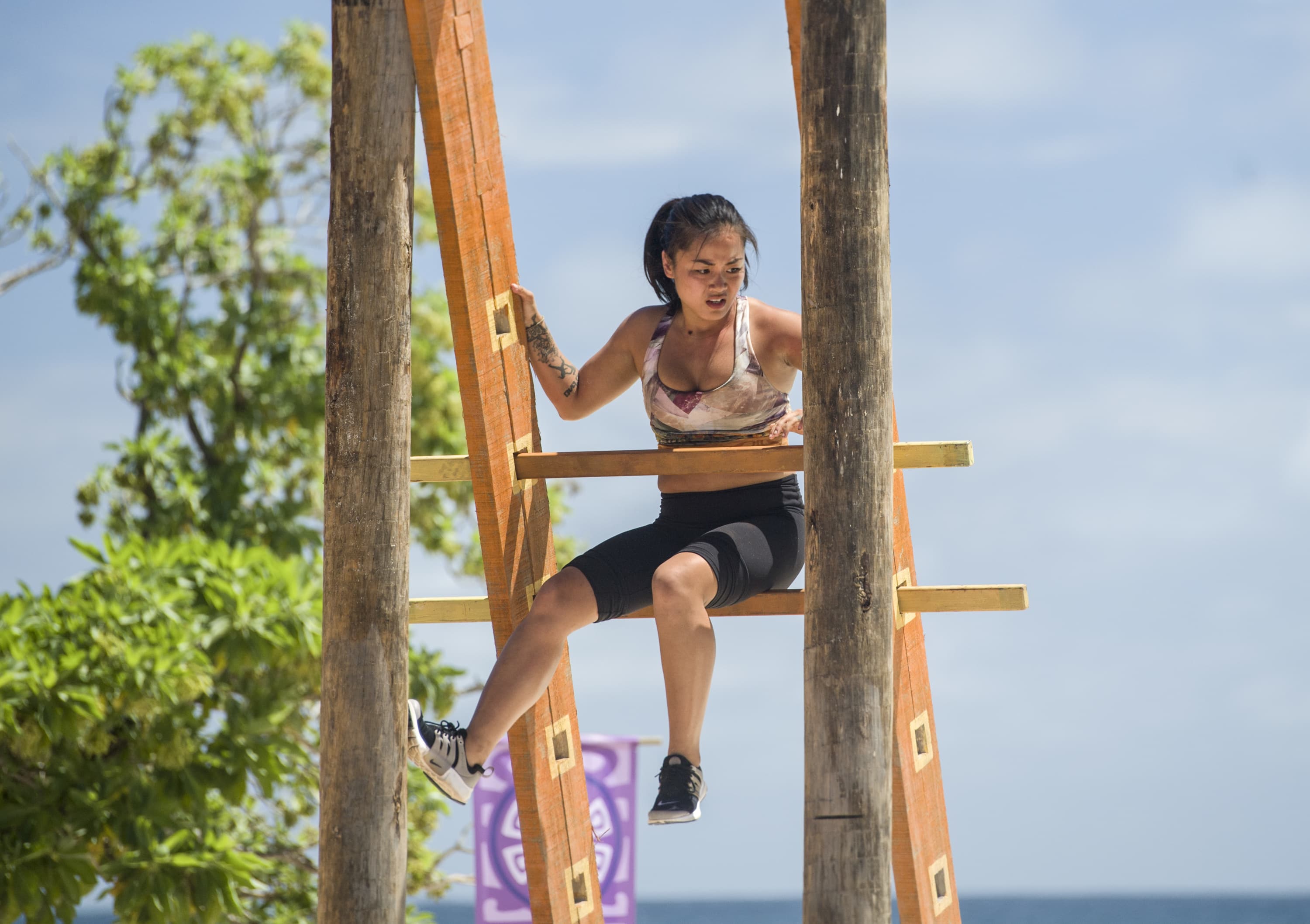 SK: So your decision to leave the game happened the day after the injury?

BN: Yes. It was literally overnight. I just needed to see how it would be in the morning. It was worse and so painful. I know my knee. I know my body, and I knew I was on the verge of worse.

SK: Did you discuss your thoughts with the tribe before making your decision to leave the game?

BN: I told my team the night before. I said, “Hey, I’m gonna wait, but I am thinking about it.” We cried and we were distraught. They were really supportive, but I said, “In the morning I will make the final decision. I’m gonna try my best to stay in the game.” In the morning when it was really bad, the teammates saw how painful it was and how it swelled up. We knew that morning that I was going to announce I was leaving. 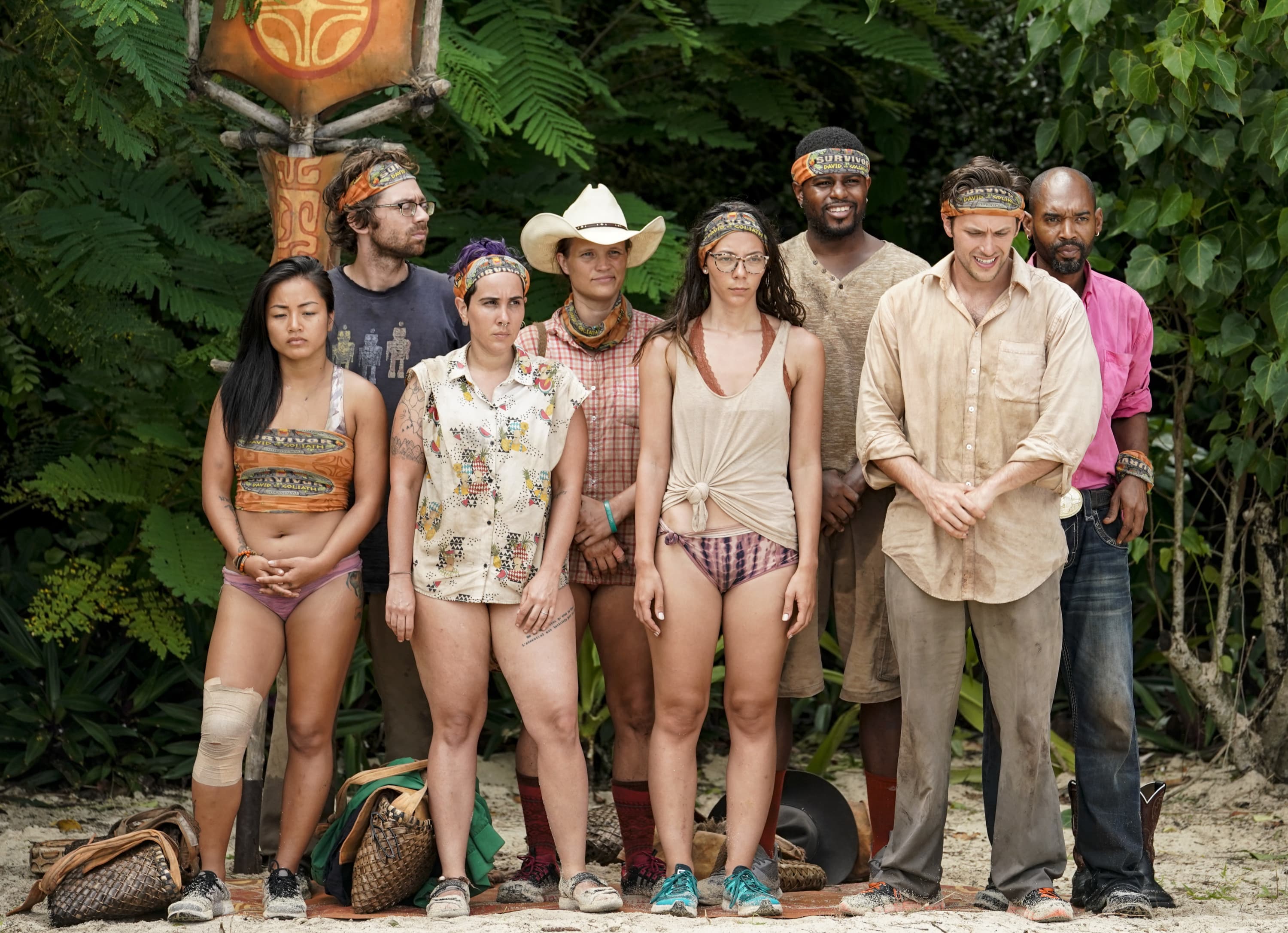 SK: Jeff Probst said more than once that you were quitting. Do you feel “quit” is the right word to label your decision to leave the game?

BN: I think quitting is not the word I would choose, but technically I was not medevaced. It was just such a bad situation. I could’ve stayed and torn my knee; it wouldn’t have been worth it to me. I knew if I would’ve stayed, I would’ve torn my knee. I did leave on my own account, but I don’t think I really had a choice. I think my injury forced my hand.

SK: Looking back, do you regret the decision you made?

SK: What has the feedback been like from fans?

BN: Oh my God. So many supportive fans. Everybody is like, “Please come back and play again. We know that people who quit don’t get to come back, but we wish you can.” Boy, do I wish I get to come back. I’ve had only a few people not really understand my decision, but then again, not everybody knows that I’m an athlete and what goes into my sport. But mostly, it has been overwhelming support and love. 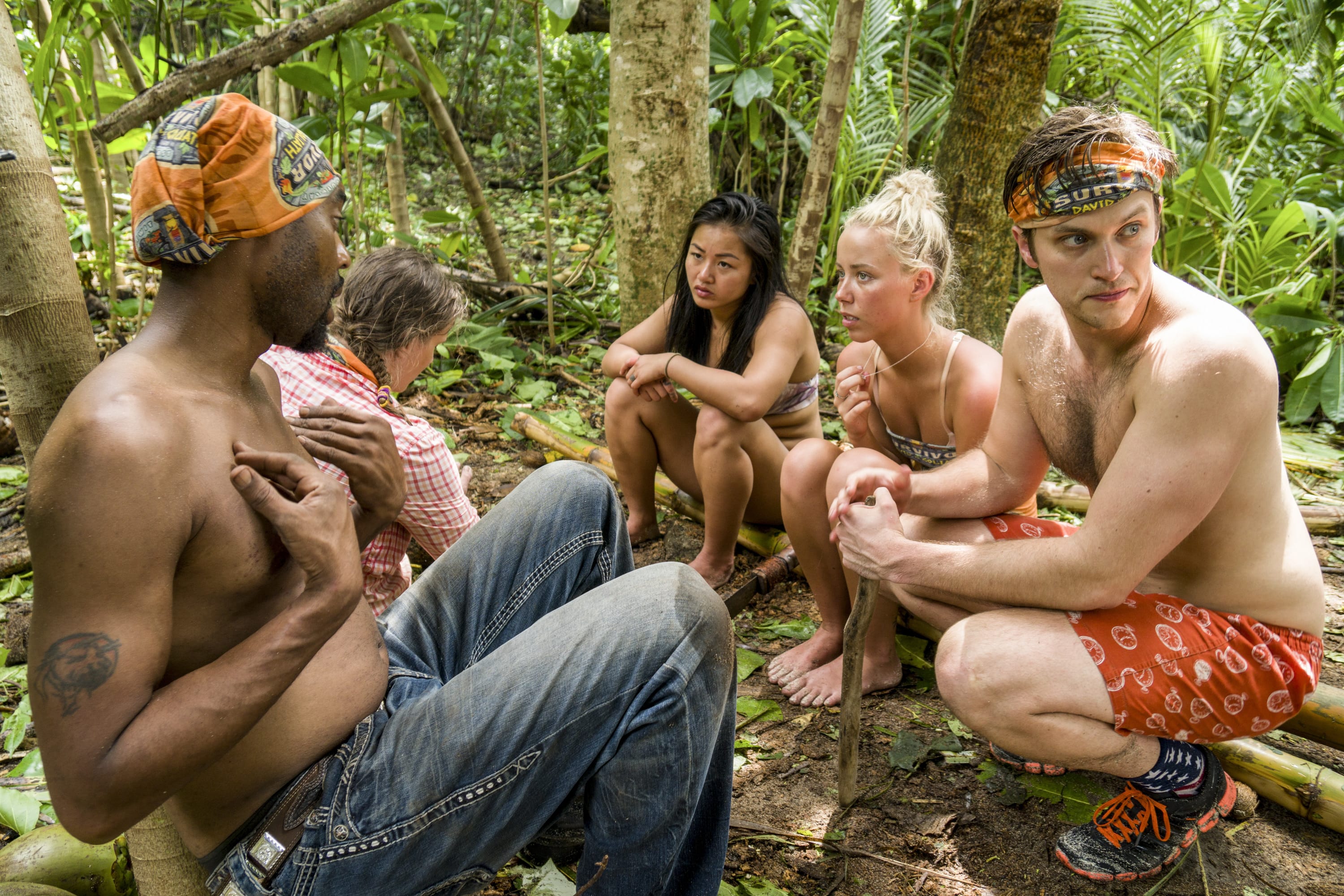 SK: How is your knee today?

BN: My knee today is about 75 percent. I can do everything in my sport right now. I don’t consider myself being injured right now, but it’s not strong. It’s not 100 percent. I hope to get it back to that point, but I fought for a world title right after I sprained that knee. 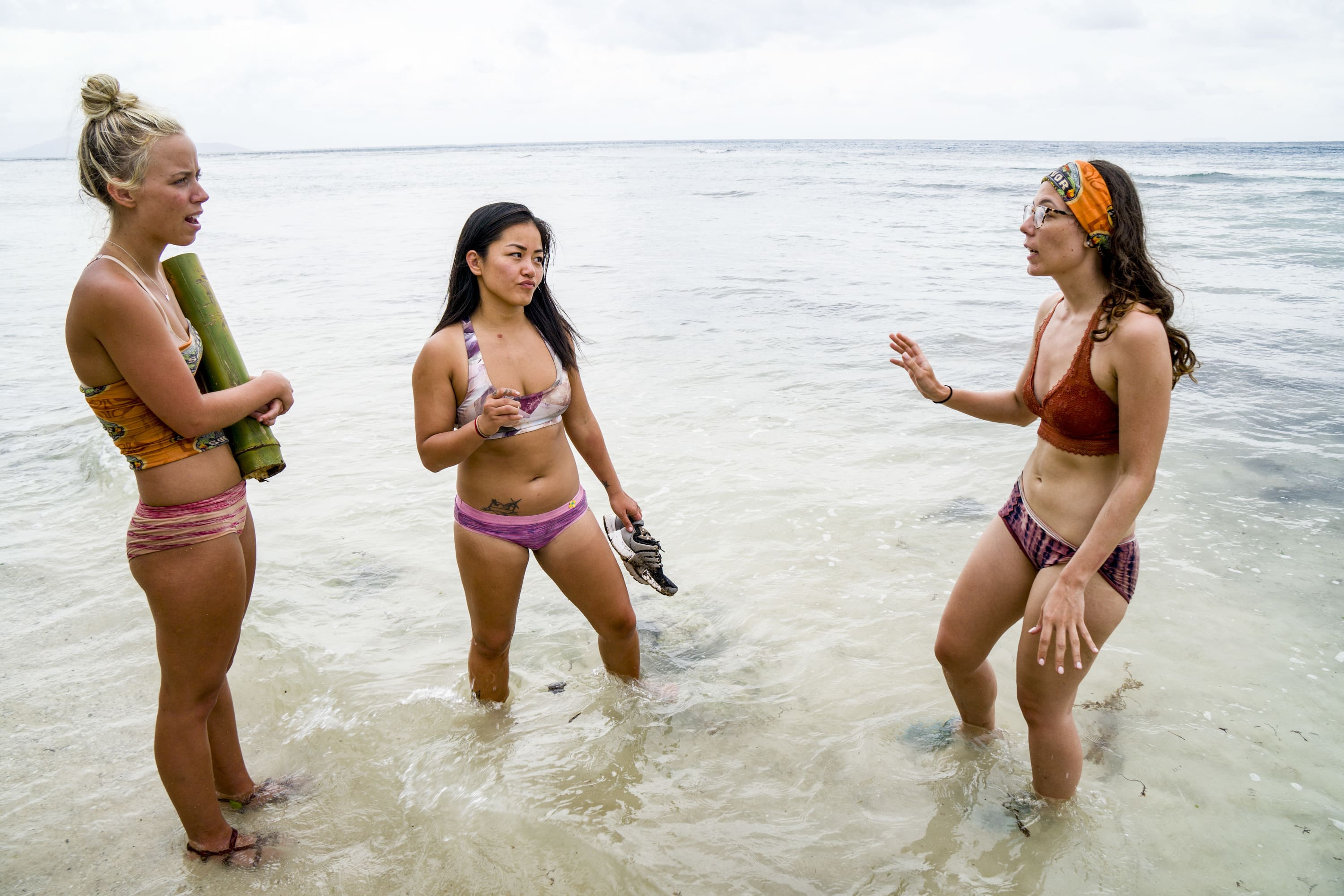 SK: Who was the person you wanted to go to the end of the game with?

BN: I thought it was Gabby. What people didn’t know is me and Gabby had a strong alliance, just her and I. We had a strong friendship. We just didn’t make it apparent. I made a mistake by not reassuring her enough with the votes, and that’s why she felt a little paranoid and unsure with me. She felt like she had to go with the vote to take Jessica out. That was my mistake. But, originally, Gabby was my strongest ally.