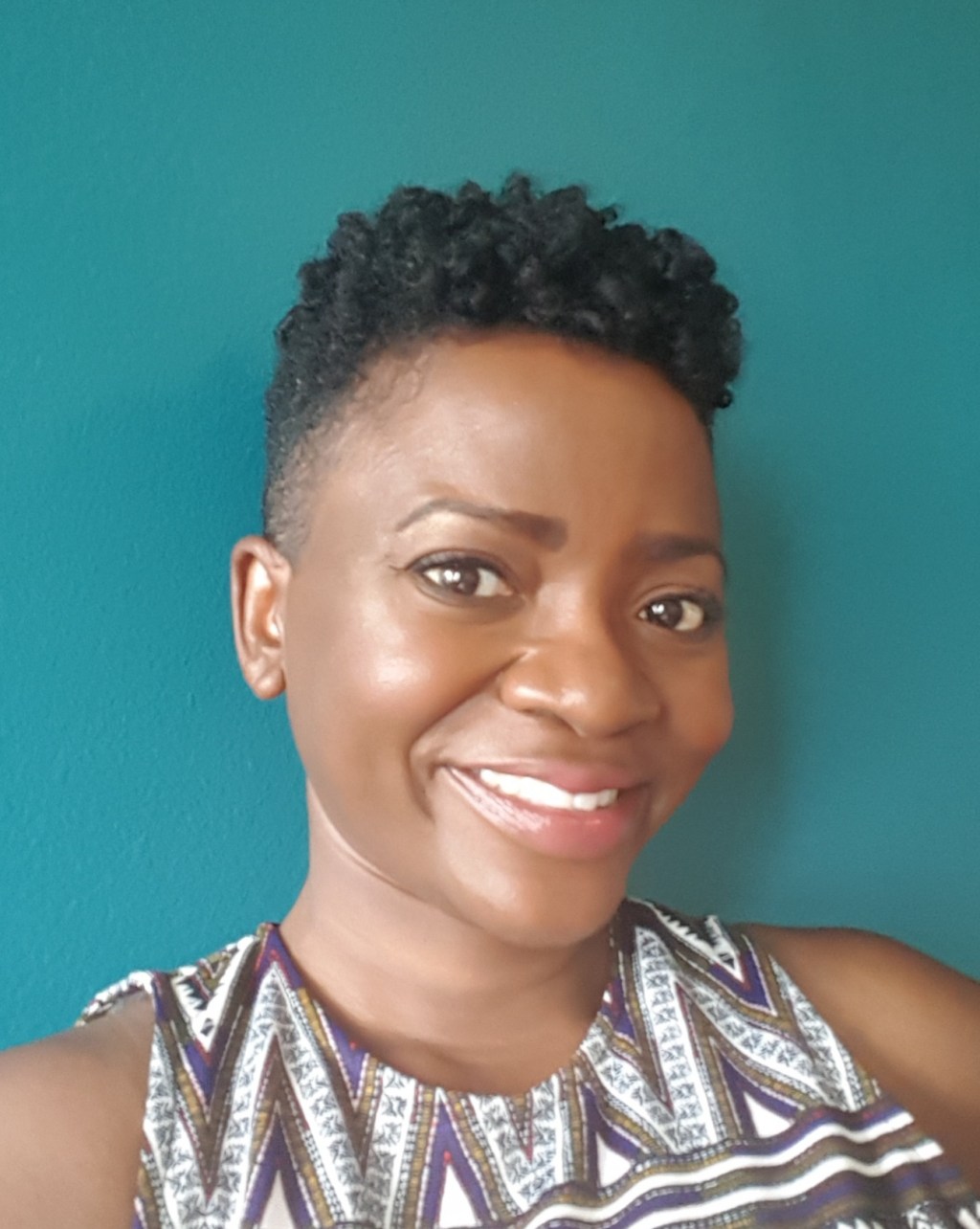 For her first foray into the world of film production as an executive producer, Westworld star Thandie Newton knew she wanted to make it count by involving herself with the documentary Liyana (in theaters now) and the team behind it (prolific documentarians Aaron and Amanda Kopp and 3-D animator Shofela Coker). When SheKnows spoke with Newton over the phone recently, we not only got to discuss the film itself but why, for Newton, it was so important to get this story — which beautifully interweaves the story of a young girl, Liyana, on a quest to save her twin brothers with the real-life experiences of a group of children from Swaziland — to the screen.

More: Thandie Newton May Have Confirmed She’s Returning to Westworld

Throughout her career and life, Newton has sought to do work that would be more impactful beyond just providing entertainment, regardless of whether there was a financial benefit. When she was approached with the offer of becoming involved with the project, she became intrigued with the concept of a film centered around a young African girl and the way in which South African actor, activist and storyteller Gcina Mhlope guides a group of schoolchildren in creating and developing Liyana’s story, which we see in 3-D animation.

“It’s not often that the work I do as an actress that I feel such pride and feel so satisfied with the work that I put into it,” Newton tells SheKnows. “There were obviously no monetary gains for me, but that really didn’t matter because this is the kind of work that is so much more satisfying.”

For Newton, throwing her weight and vision behind Liyana meant helping bring to life a film that, when viewed by other women of color, might help them feel empowered, like amazing things can be achieved. As Newton describes it: “If you do things to the benefit of brown women, that’s your right. It falls directly into the health of your mind and body. Because we’re so disconnected from one another, it’s divide and rule, that’s what capitalist systems thrive on, and we are trying to at least resist and agitate the change within the system. It’s bloody hard, but I’d rather be doing that every day than just going along with it.”

So happy to finally meet the INCREDIBLE subjects of @liyanafilm in #NewYork today. My first role as Executive Producer – deeply proud and privileged. The film premieres tonight. Go to www.liyanathemovie.com to find screenings xx Thandie #swaziland🇸🇿

And during our conversation with Newton, we learned that Liyana is just the beginning of a new creative path. With Liyana finished, Newton is currently producing and putting together her first feature film. She believes that by empowering people, whether it be in front of or behind the camera, fiction or reality, the community as a whole become stronger.

More: Denzel Washington Tells Us Why He Wants You to Get Involved & Give Back

“This movie [Liyana] is another opportunity for me to wed myself as a creative and as a human rights activist, which absolutely falls into that new category that has just evolved in my life,” Newton says. “I think it’s going to be a huge amount of what I do, producing and putting together my first feature film right now, which has similarly evolved from what I think is very valuable and empowering for women and reframing our views of people of color and also creating a platform for glorious female empowerment, which I believe is human empowerment. Nurturing a woman is nurturing a family, a community and on and on and on.”