Ben Affleck has endured a difficult — and emotional — few months. In August, the actor and his girlfriend of more than a year, Saturday Night Live producer Lindsay Shookus, split. Later that month, Affleck was then seen out on a date with Shauna Sexton, and on Aug. 22, just a few days after their initial sighting, Affleck entered rehab for the third time. This happened shortly after ex Jennifer Garner staged an intervention. Now, less than a week after announcing his departure from the alcohol treatment facility with his sights set on sobriety, it appears Affleck and Sexton have split.

More: Ben Affleck Is Reportedly Very Serious About Getting Sober

A source close to People told the publication their relationship was over, though he also noted, “[T]here was nothing to split from as [Affleck and Sexton’s relationship] had been casual.”

However, casual or not, it appears the separation was a proactive move for Affleck. According to the same source, one of Affleck’s friends, the actor “enjoyed being with [Sexton] but is working on himself, and being together with her at this time is not something that works.”

The friend also told People that Affleck “will date in the future… but for now, his focus is on his sobriety, family and his next project.” 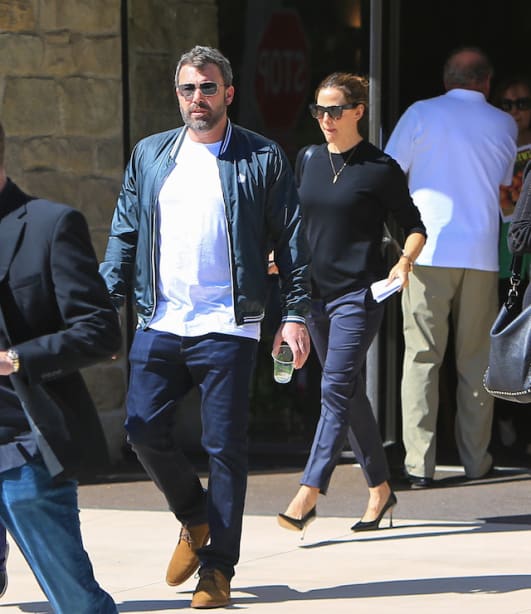 Of course, news of their separation has taken some by surprise, as it comes less than two days after the pair took a romantic vacation to Montana. During their getaway, Sexton posted a shot of Affleck on her social media account for the very first time. As of Tuesday, those photos have been deleted. Neither Affleck nor Sexton have released a statement at this time commenting on the split or the nature of their relationship.

That said, regardless of Affleck and Sexton’s relationship status, we wish them both the best.