When I first heard about the new ABC show The Kids Are Alright, set in the 1970s, I was skeptical. I’m old enough to remember the ’70s and was worried the show wouldn’t get it right. I enjoy Stranger Things, but its creators, twin brothers Matt and Ross Duffer, were born in 1984 and seem to use movies from the ’80s as their compass to navigate the era. There’s nothing wrong with that, but to me, Stranger Things just doesn’t feel authentic.

Maybe it’s picky, but most of us feel protective of the time period in which we came of age, and it’s annoying when a show gets it wrong. The good news is that The Kids Are Alright was created by Tim Doyle, whose past credits include The Real O’Neals, Speechless and Last Man Standing and who was born in 1959, so he certainly remembers the ’70s and how laid-back parenting was. And by that, I mean parenting didn’t really exist.

More: Why I Feel Bad Is the Comedy Every Mom Needs
The Kids Are Alright is about the Cleary family, staunch Catholics with eight sons; the youngest is a newborn and the oldest is in college. They live in suburban Los Angeles (Doyle himself grew up in Glendale, California, which is one freeway from Hollywood). Mike (Michael Cudlitz), the dad, works in the aerospace industry, and Peggy (Mary McCormack), the mom, is a housewife who makes her own ketchup.

But the heart and soul of the show is 12-year-old Timmy (Jack Gore). Doyle narrates as the adult Timmy, acting as a tour guide for people who weren’t alive in the 1970s and may not have any idea what a Laurie Partridge trading card is. What The Kids Are Alright nails on the head is the lack of parental supervision and concern. 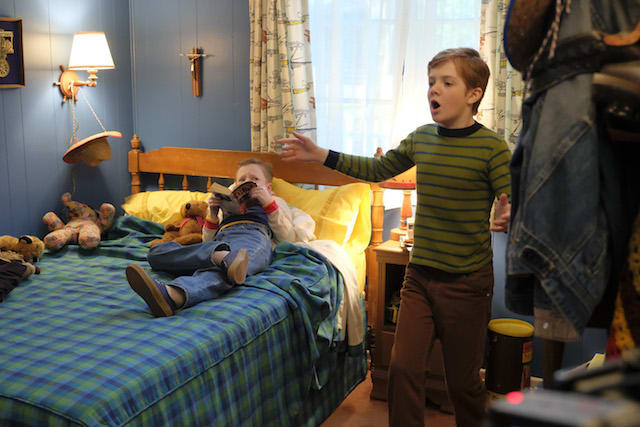 Here are the first few sentences of adult Timmy’s opening narration: “I turned 12 in the summer of 1972, an awesome time to be a kid. It was the Wild West. Bike helmets hadn’t been invented yet, or seatbelts, or nutrition. Neither had normal adult supervision. Dads weren’t around as much as they are today, and Mom had her hands full running the house.”

Yes, I remember those days. It was a time when kids (and parents, for that matter) did pretty much anything they wanted. Today, neighbors or the authorities might raise the alarm if they see a kid walking alone, but not back then. In the show, Peggy suggests that hitchhiking is preferable to wasting money taking a bus. It was a different time.

At one point in the pilot, Timmy decides to make his way to “Hollyweird” to audition for a play. The show nails the sleaze of Hollywood Boulevard, which had adult movie theaters on every corner that attracted every kind of seedy person — a stark contrast to the Hollywood of today, which has been cleaned up significantly to cater to tourists. 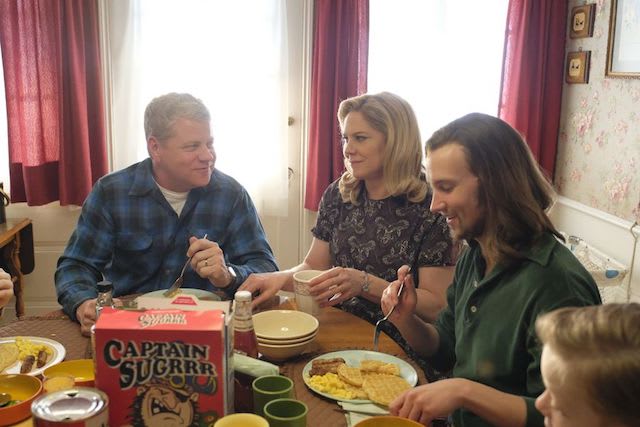 The other thing I adore about the show its inclusion of real 1970s food (if you can call it that). The food of the ’70s was a world away from today’s organic, non-GMO offerings available at Whole Foods. Other than a tasteless, gravelly cereal called Grape-Nuts (which — shocker — isn’t made from grapes or nuts), there were no healthy cereals, only sugary puffs loaded with Red Dye 40, which is made from coal tar and can cause hyperactivity. The Cleary family drinks high-fructose corn syrup-laden Hi-C from a can and eats crustless sandwiches made with now-verboten white bread.

More: What We Know About Will & Grace Season 10

There was one key moment in the pilot when I was transported from the 1970s into 2018. At one point, Mike asks one of his older sons how young people view then-President Richard Nixon. The son responds that young people are worried about the whole Watergate thing, and Mike says, “You know what I call Watergate? Phony news!” Obviously, “phony news” is a reference to what our current president, Donald Trump, calls “fake news.” The line is played for laughs, of course, but it also jolts us back into seeing how this show wants to draw parallels to today to stay relevant to viewers. 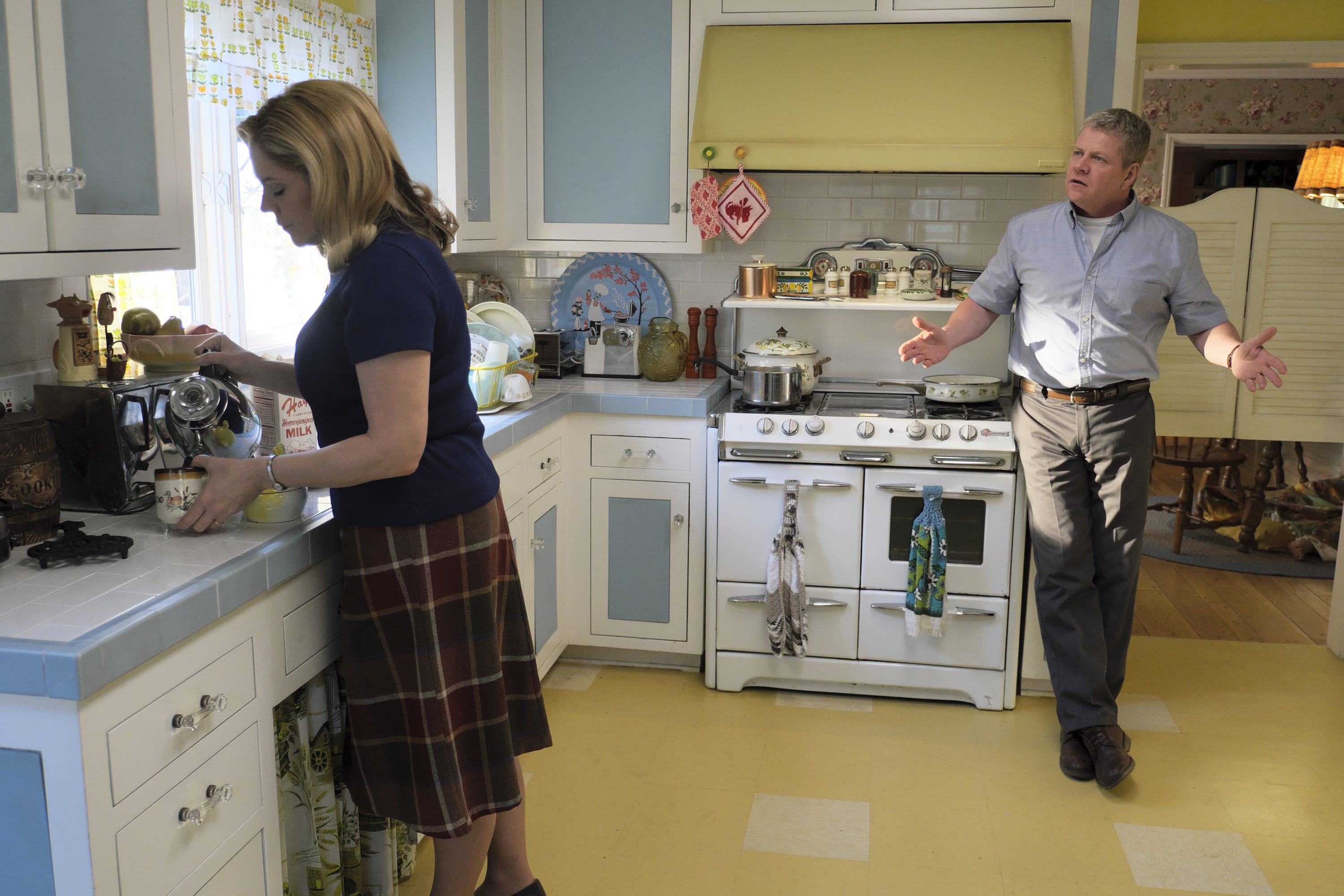 What I hope The Kids Are Alright does for its adult viewers is remind them that perhaps the currently favored style of parenting — the hands-on, helicopter kind — could go hand-in-hand with a more hands-off approach from the ’70s. I remember having a lot of freedom as a kid, and it nurtured my independence and creativity.

The 1970s were not perfect by any means, but even without Whole Foods, bike helmets and organized play dates, us kids were alright.