It’s likely you’ve seen at least one of the first three versions of A Star is Born. The original, starring Janet Gaynor and Fredric March, was released in 1937; subsequent adaptations in 1954 and 1976 starring Judy Garland and Barbra Streisand respectively made their ways to movie theaters. Now, the seemingly timeless tale gets freshened up for 2018 audiences, with Bradley Cooper both directing and starring alongside Lady Gaga in the latest adaptation of A Star is Born.

Movie- and music-lover friends, I’m here to tell you not only will you love the music in the latest Star is Born, but the film is also fantastic. I saw an advance screening of it ahead of its release on Oct. 5, and you’ll be pleased to know this tale of a washed-up singer who discovers a fresh-faced rising star, their fates entwined as one star rises and another fades, is well worth the price of admission. But if you need convincing, there are five solid reasons you need to see A Star Is Born — and they’re all about Lady Gaga.

More: 12 Movies That Are Already Getting Awards Season Buzz 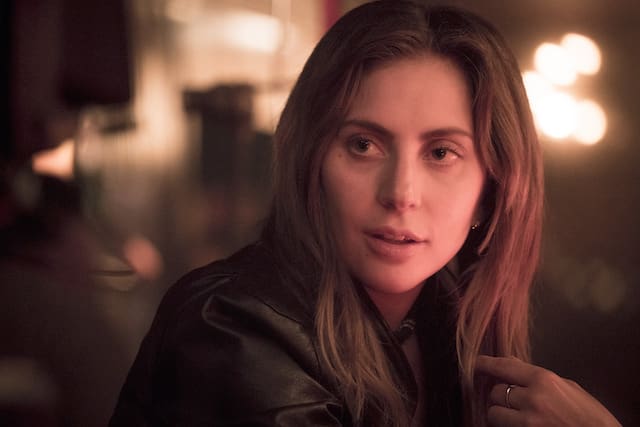 Ally is a woman with the voice of a songbird but the confidence of a mouse. Not conventionally pretty, she lives at home with her working-class father, Lorenzo (played pitch-perfectly by an unrecognizable Andrew Dice Clay) and waits tables to make ends meet. The little joy she has in her life comes from singing at a drag queen cabaret. It’s here where Jackson Maine (Cooper) “discovers” Ally as she longingly sings the bittersweet “La Vie en Rose.” Ally, with her common name and common existence (and common nose for that matter), seems a world away from the mega pop star Gaga has become. I’ve always had a sense that Stefani Germanotta (Gaga’s real name) was hiding behind her outlandish costumes and platinum hair. Here, she’s stripped-down and vulnerable. Here, she’s growing into herself. Here, she’s finding her path one small step at a time.

2. You will fall in love with the song “Shallow”

In the film, Ally and Jackson spend an evening together hanging out in a supermarket parking lot. Ally begins to riff on a song idea inspired by Jackson. It’s just a few sentences, just a few notes, but there’s a kernel of something real, romantic and tragic. Later in the film, Jackson has secretly arranged the song and invites Ally to sing it on stage in front of thousands of people. Like Ally, the song is soulful, frightened yet hopeful. I think it may just win the Oscar for best song. Listen to it below: 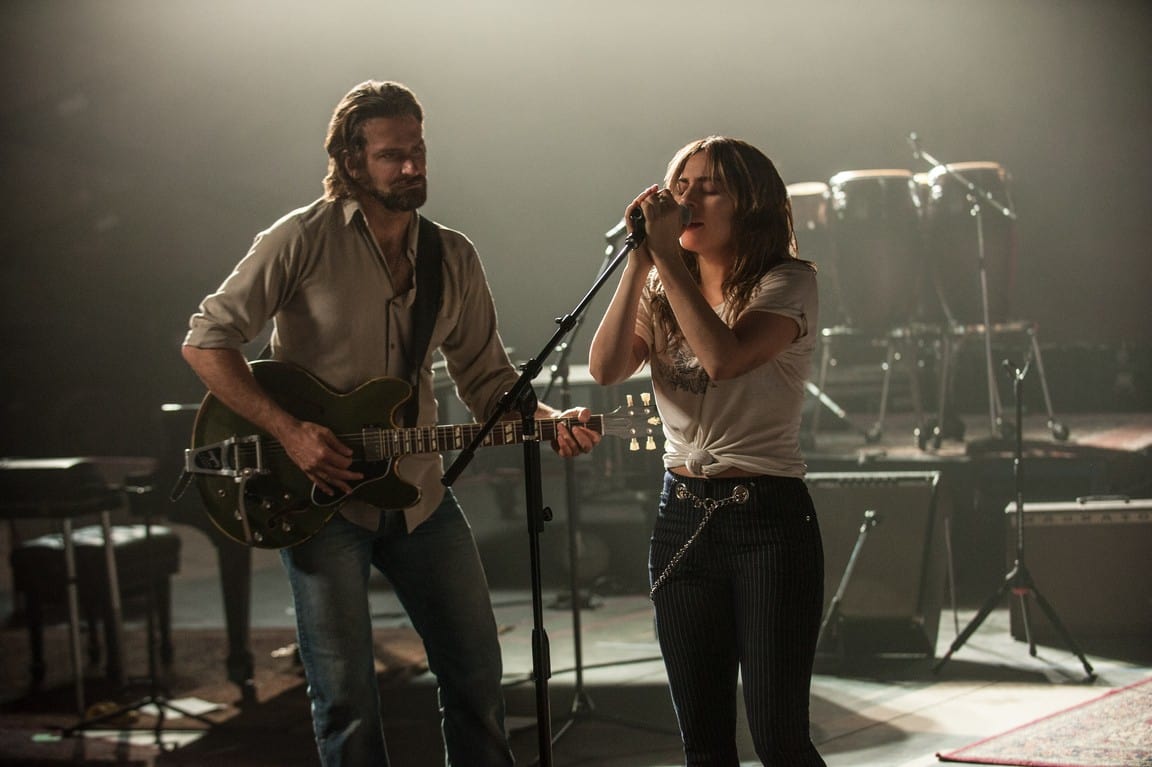 To play the ragged country rocker, Cooper spent months working to lower his voice. He says he wanted to sound like the deep-throated actor Sam Elliott, who also plays Jackson’s older brother in the film. It was a good move to alter his voice because not only did it help him create a stronger, more forlorn character, he sounds great singing with Ally as she hits the high notes. His lower voice is also symbolic of where Jackson is in his life — he’s low and spiraling even lower.

4. The scenes shot from the singers’ points of view 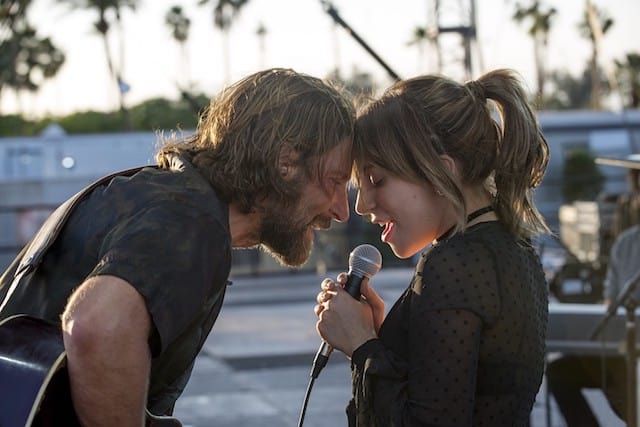 So many movies in which musicians perform live onstage show primarily the audience’s point of view. It feels familiar because we’ve all been in an audience at a concert at some time or another. But Cooper focuses on the performer’s point of view. It’s all about what Ally and Jackson are seeing and experiencing. Since very few of us have ever performed in front of a large crowd, it feels fresh and exciting. It’s also a good way to understand why Ally is so fearful. It’s a big risk putting it out there for tens of thousands of people. 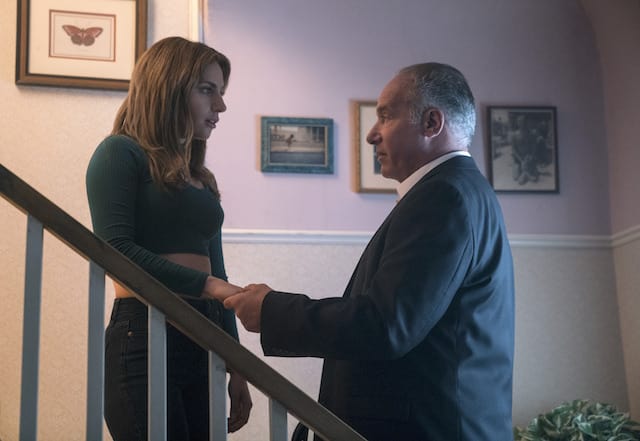 One would think if a singer can perform well onstage with a band, they’re likely to be a good actor too. This isn’t always the case. Madonna reigns in my mind as the Queen of Pop. But give her a line of dialogue, and she looks uncomfortable. In my opinion, she’s never been able to give up control and be vulnerable the way an actor must be. But Lady Gaga has pulled out all the stops and lets her emotions inhabit her eyes, face and voice in the most revealing, exposed way. Best of all, she’s not just playing herself, which many singers can do easily. She’s created a character and inhabits her with 100 percent authenticity. She also has great chemistry with Cooper, something you can’t fake. I can’t wait to see more films from Lady Gaga in the future.