After much speculation, the wait is finally over — the cast of Dancing with the Stars’ 27th season has been revealed. And, y’all, it was worth the wait. Because when else will you ever see Luna Lovegood sharing the same stage as Mary Lou Retton? Suffice it to say the cast is eclectic.

While it’s typically easy to peg a few frontrunners as soon as the celebrity cast members competing are named, we’ve gotta be honest: Anyone could take home this year’s Mirrorball trophy! Get to know the cast below as well as which pro they’ve been partnered with. 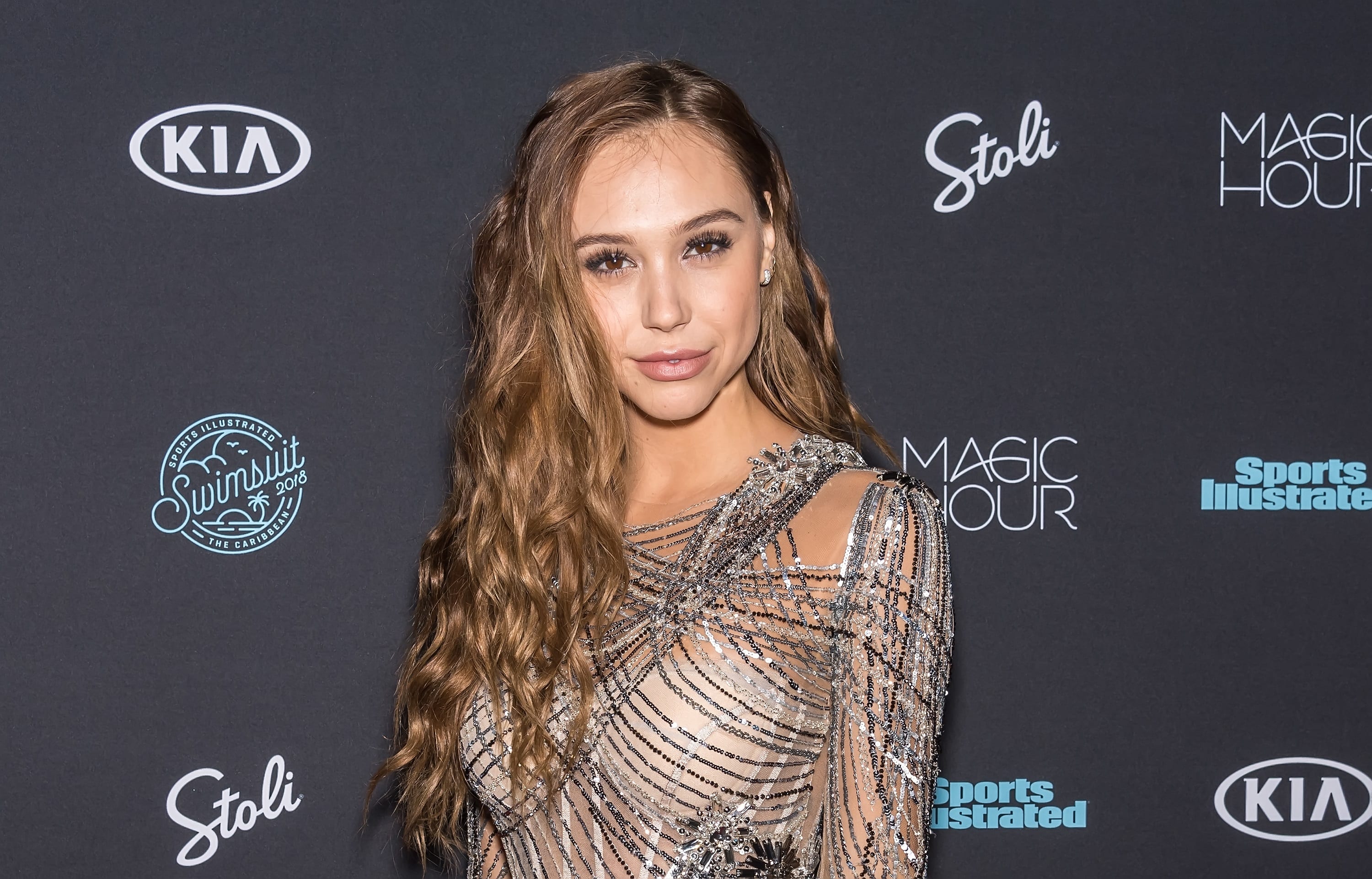 This model, who boasts more than 12 million Instagram followers, was named a Sports Illustrated Swimsuit Rookie for 2018. Ren is paired with pro partner Alan Bersten. 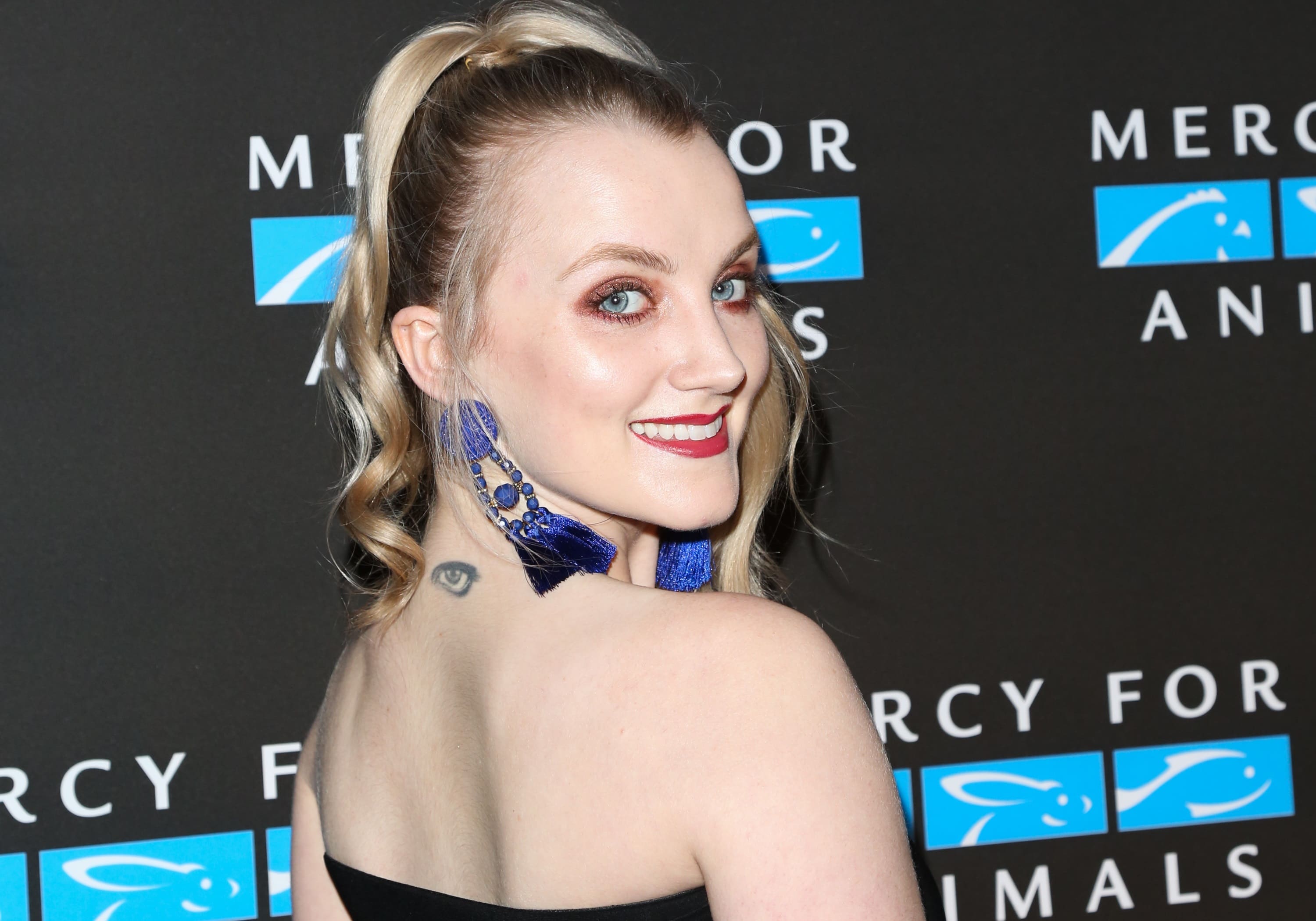 Luna Lovegood is trading in her Hogwarts ticket for a trip to DWTS instead. No word yet on whether this Harry Potter actor will be wearing her nargle-spotting spectacles. Lynch is paired with pro partner Keo Motsepe. 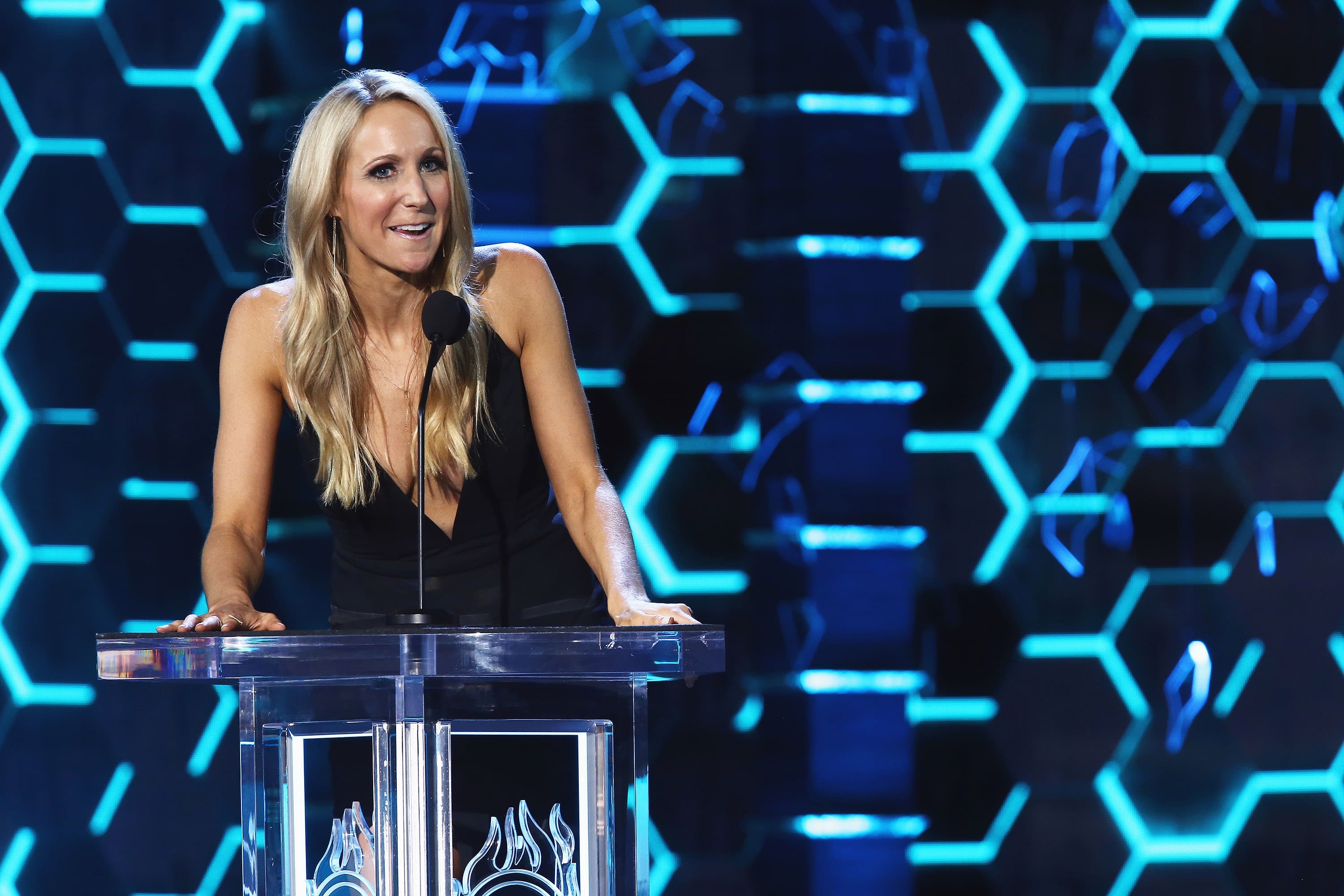 Nikki Glaser is a stand-up comedian and the former host of Comedy Central’s Not Safe with Nikki Glaser. She’s been paired with pro Gleb Savchenko. 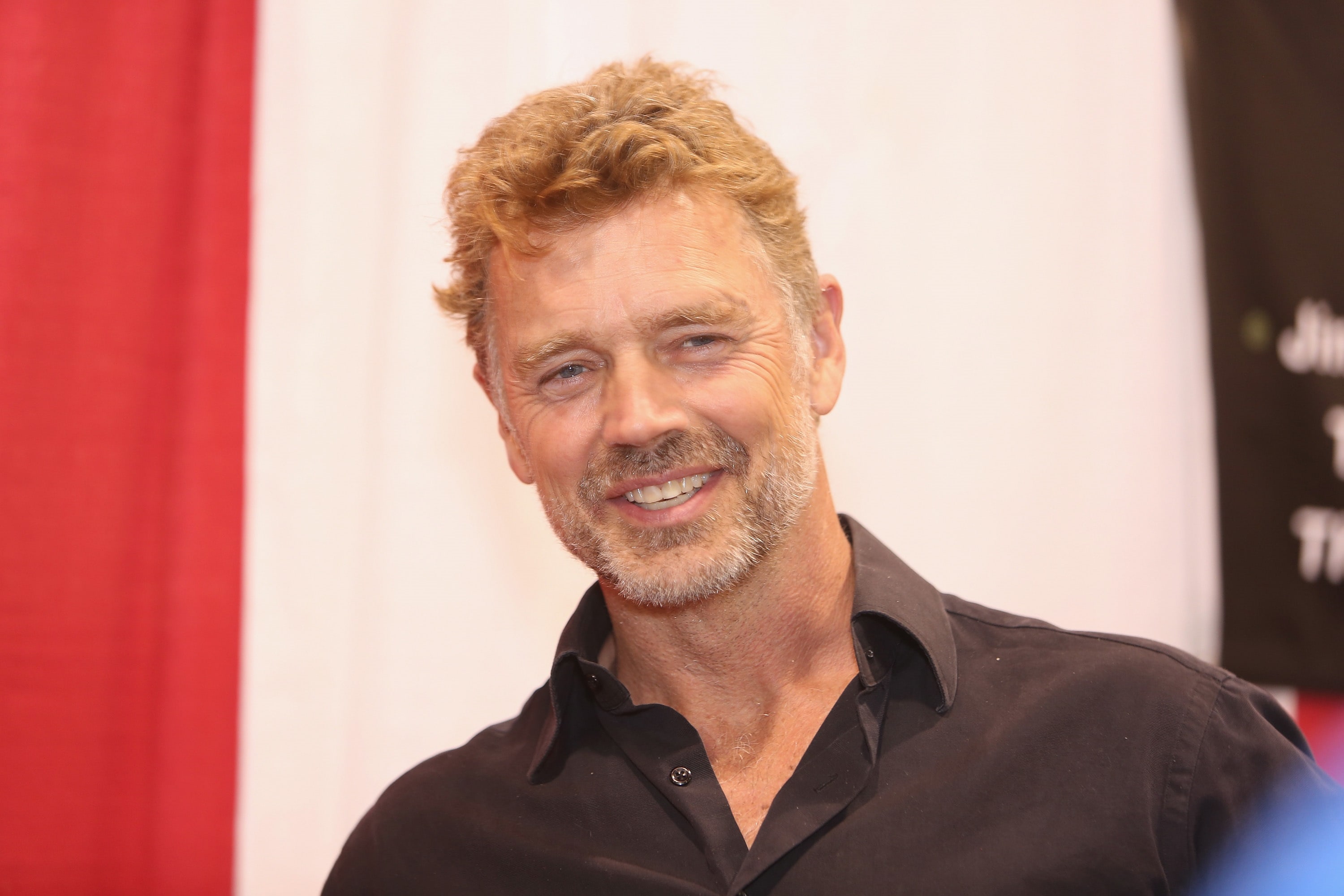 Bo Duke’s boots are apparently made for dancing. The former Dukes of Hazzard star and country music singer will be teaming up with pro Emma Slater. 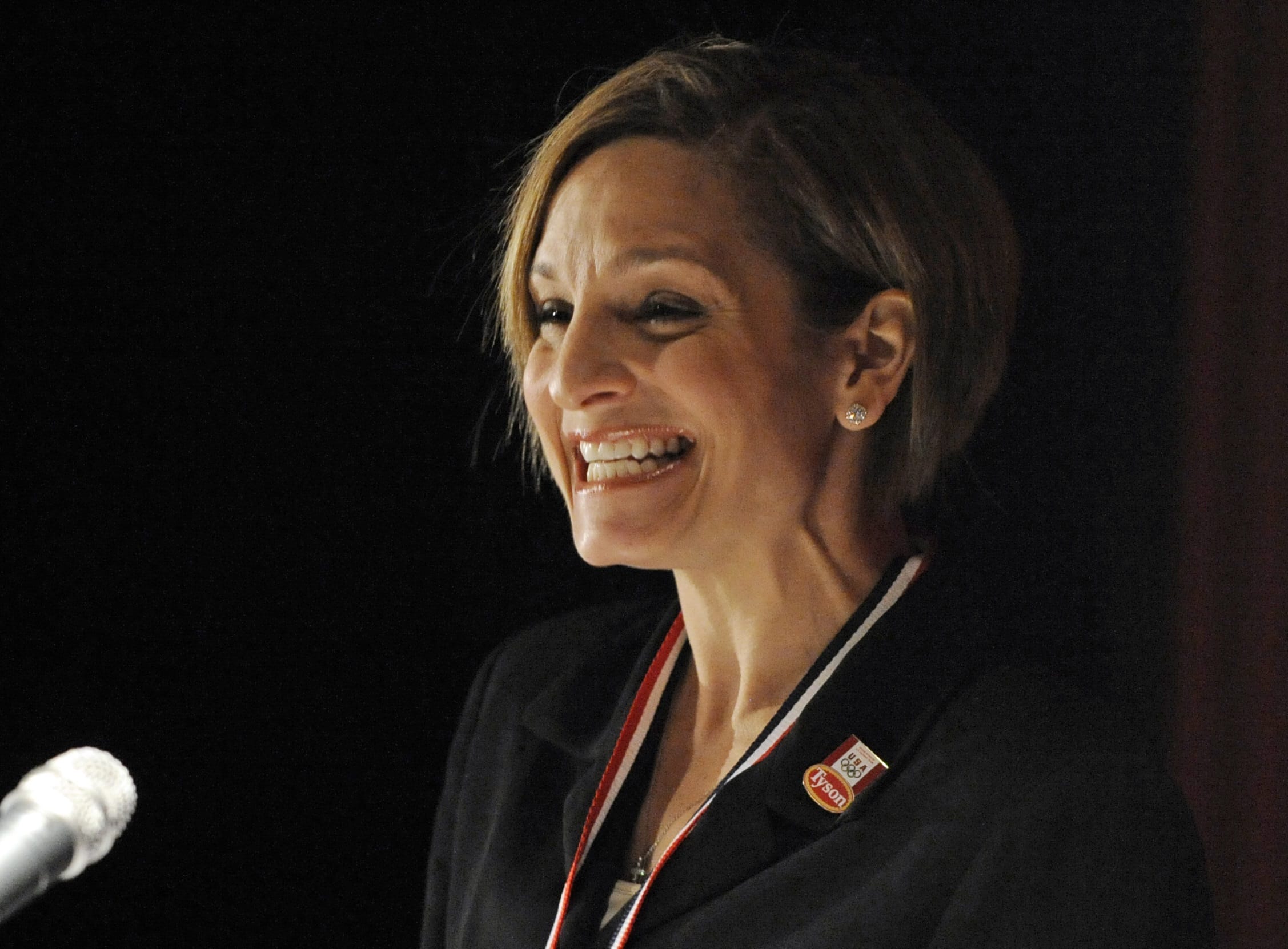 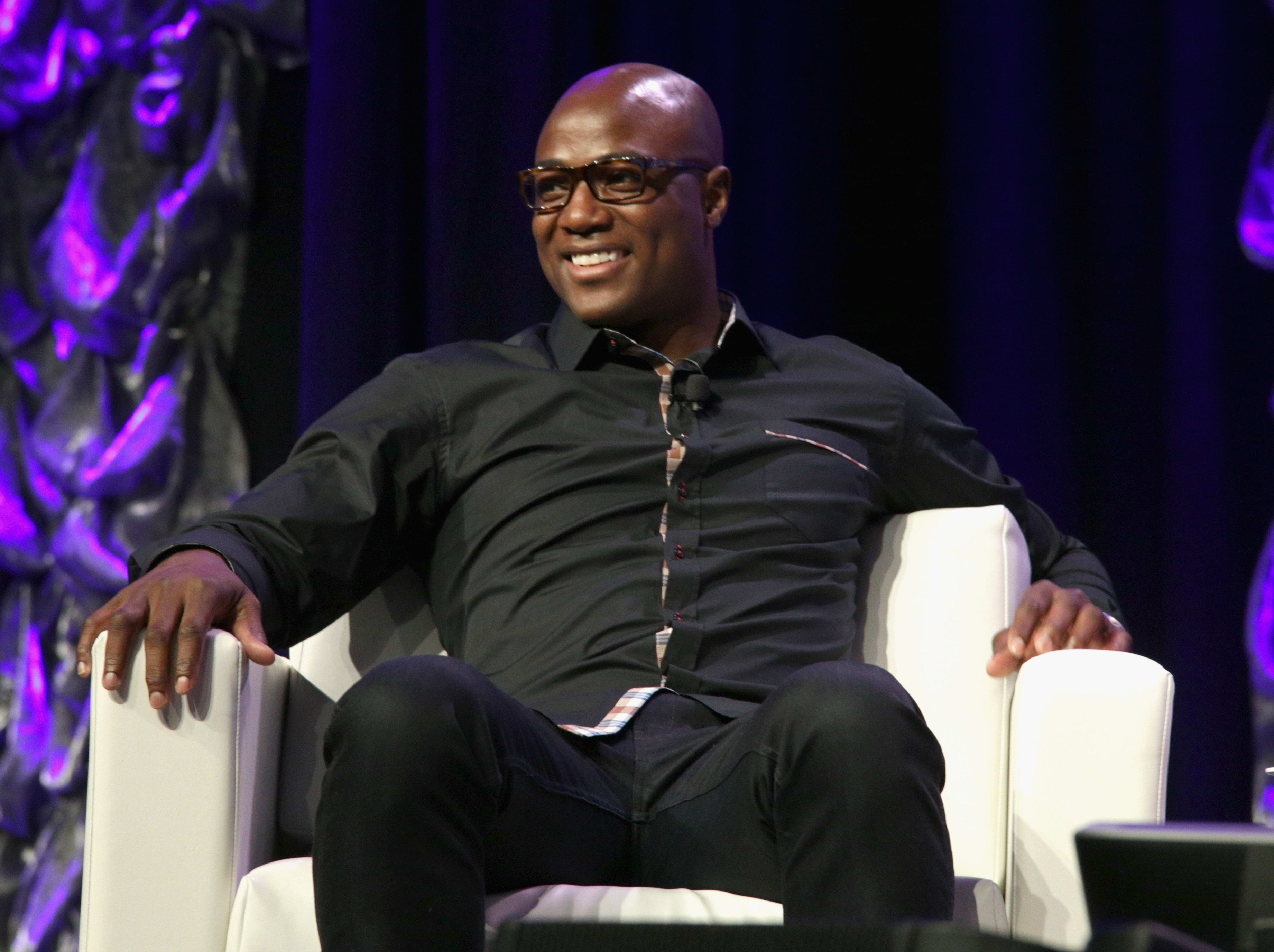 Prior to retiring, NFL player DeMarcus Ware played for the Broncos and the Cowboys. Now, he’ll be putting his competitive spirit to good use alongside pro Lindsay Arnold. 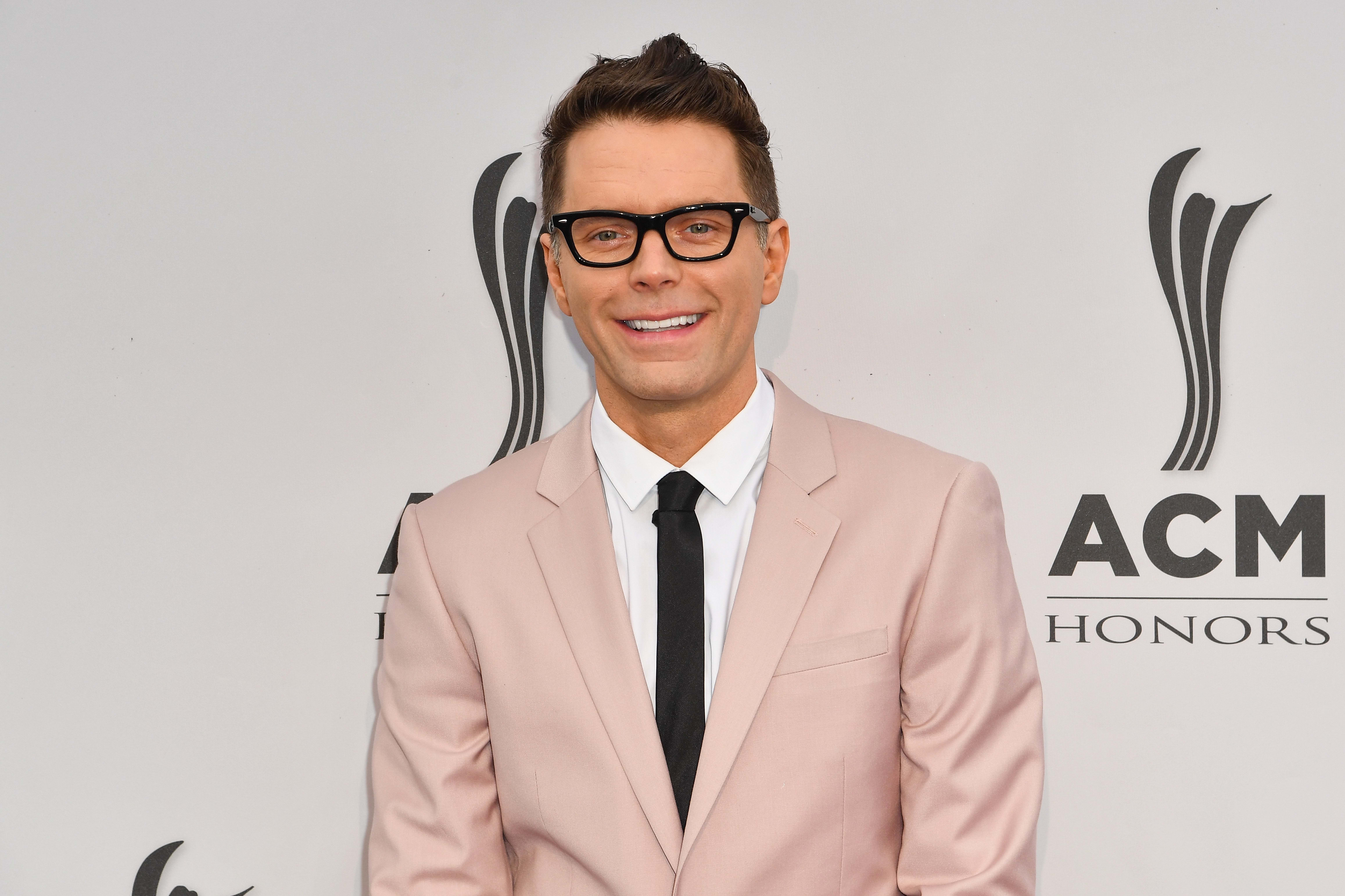 Radio host Bobby Bones is well-known in the country music world as host of The Bobby Bones Show based out of Nashville. He has been paired with pro Sharna Burgess. 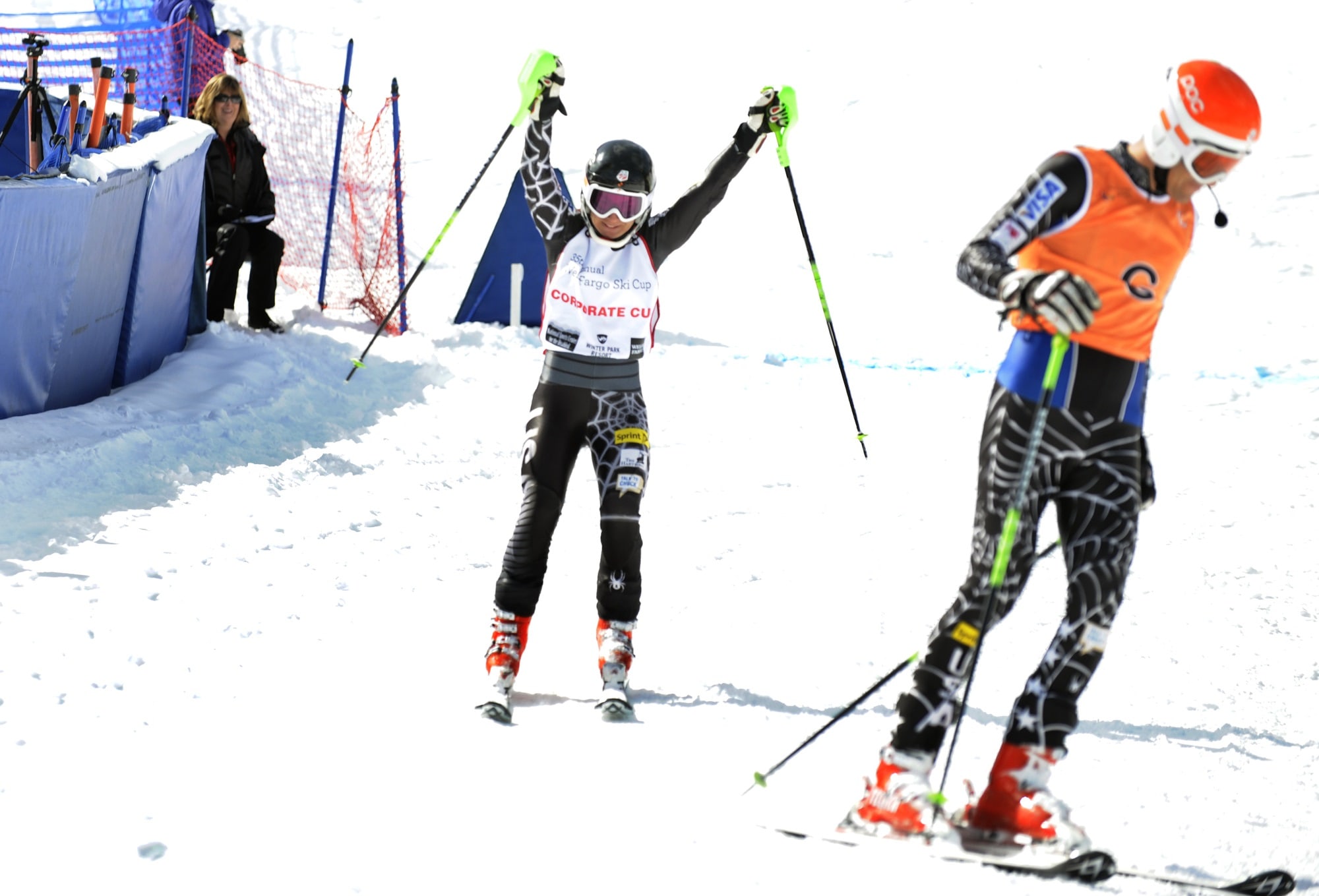 An American alpine skier, Danelle Umstead is part of the U.S. Paralympics team. She has been paired with pro Artem Chigvintsev.

Currently starring as Fernando on Fuller House, this actor has also appeared on Dallas and Mamma Mia. He has been paired with pro Cheryl Burke. 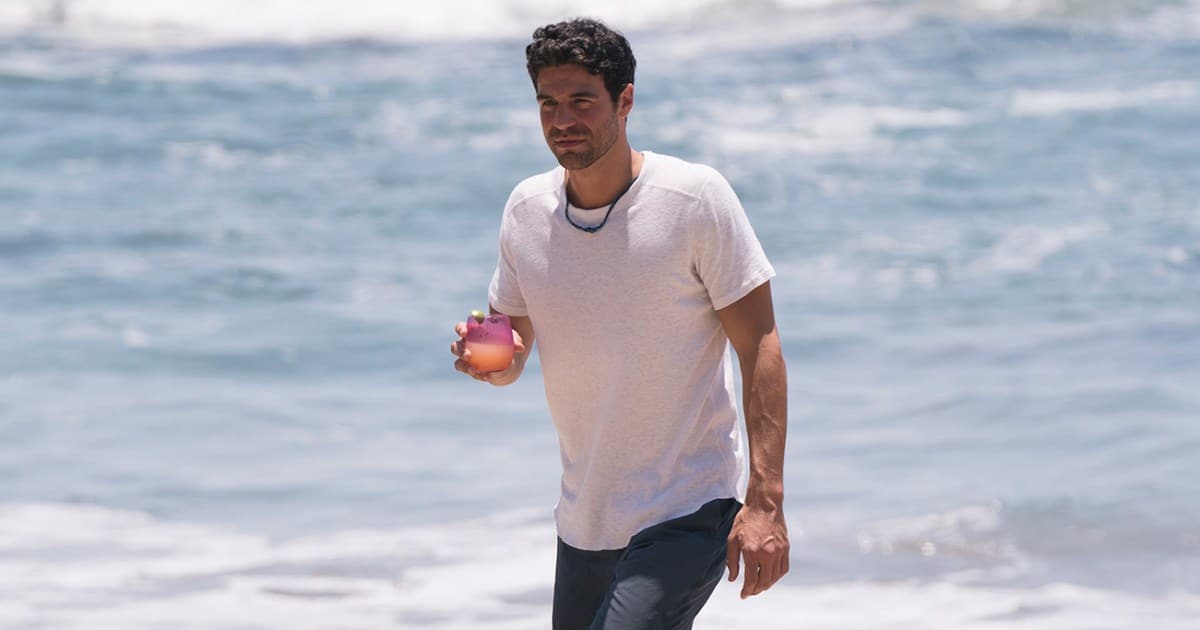 It’s Grocery Store Joe, y’all! Hot off his recent stint on Bachelor in Paradise, this fan favorite is ready to win over the audience. He has been paired with pro Jenna Johnson. 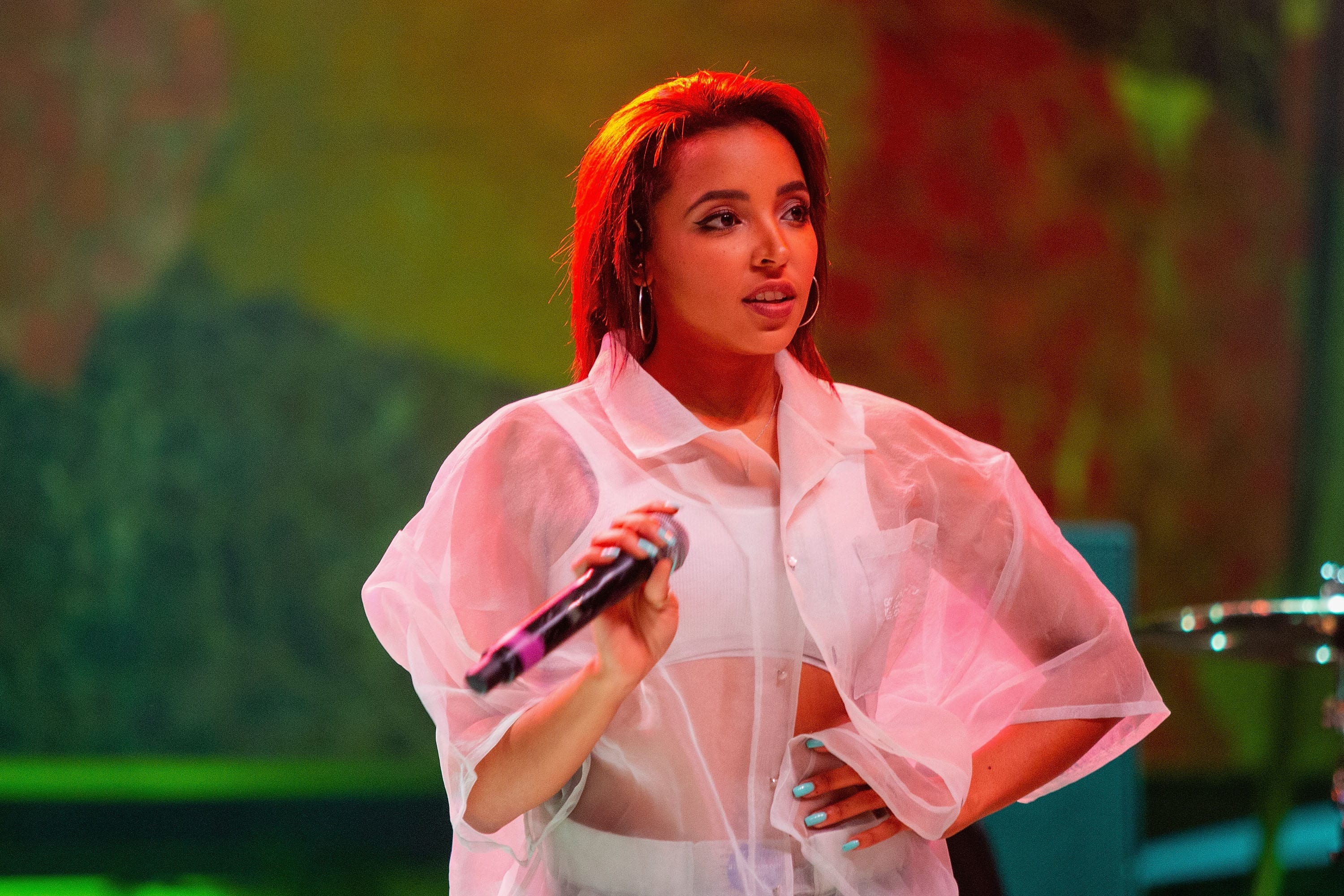 Just call her a triple threat! This singer and actor is out to prove she’s got dancing chops too. She has been paired with pro Brandon Armstrong. 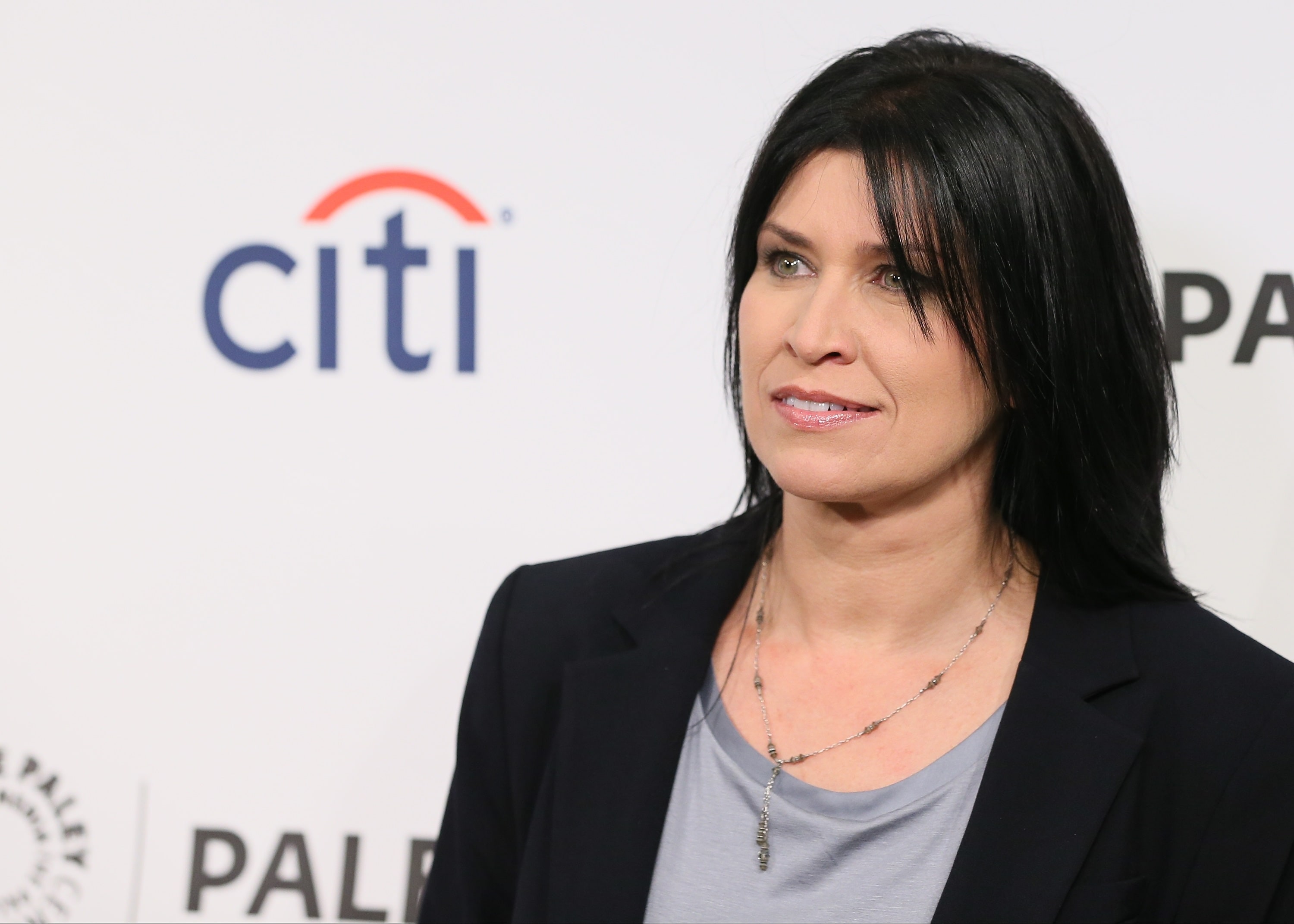 Who didn’t love bad girl Jo on the nostalgic classic The Facts of Life? We have actor Nancy McKeon to thank for that enduring character. She has been teamed up with pro Val Chmerkovskiy.

More: DWTS: Juniors Is Bringing 2 Familiar Faces Back to the Show 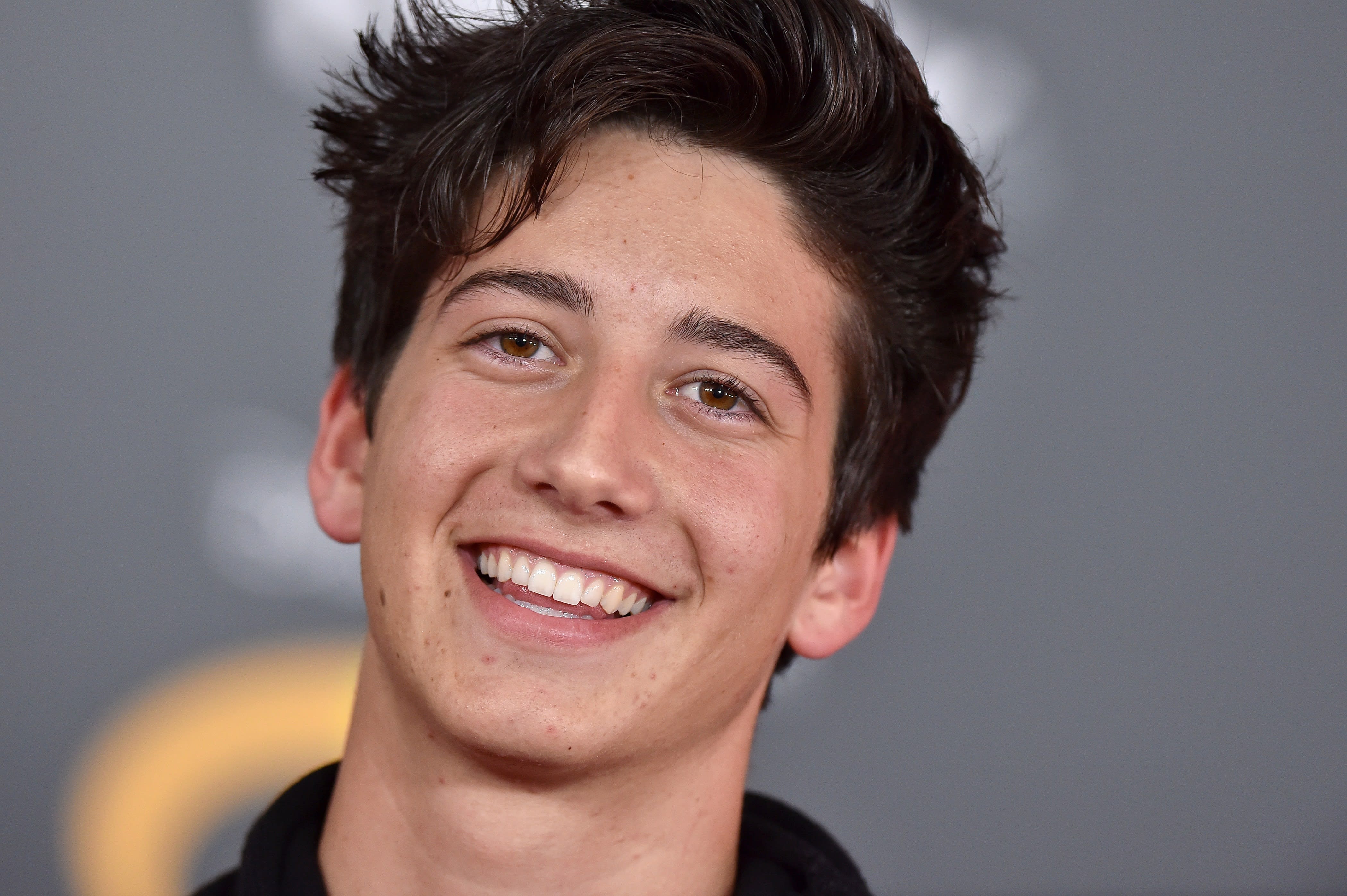 Even if you’re never seen Milo Manheim in the Disney movie Zombies, you likely recognize his last name — he’s the son of actor Camryn Manheim. He has been paired up with pro Witney Carson.