We seriously can’t wait for the upcoming season of This Is Us, and the teasers we’ve seen just haven’t been enough. Luckily, there are now photos from season three to hold us over until the Sept. 25 premiere, and they hint at big things to come.

More: Mandy Moore Hints That This Is Us’ Jack & Rebecca Origin Story Is No Fairytale

Bustle reported that the season premiere episode, which starts with the Big Three’s birthdays like the last two seasons, is titled “Ave Maria” (Hail Mary). Everyone seems to be in a pretty good place in the present timeline, and there are even photos from the episode flashback, which focuses on Rebecca (Mandy Moore) and Jack’s (Milo Ventimiglia) first date. 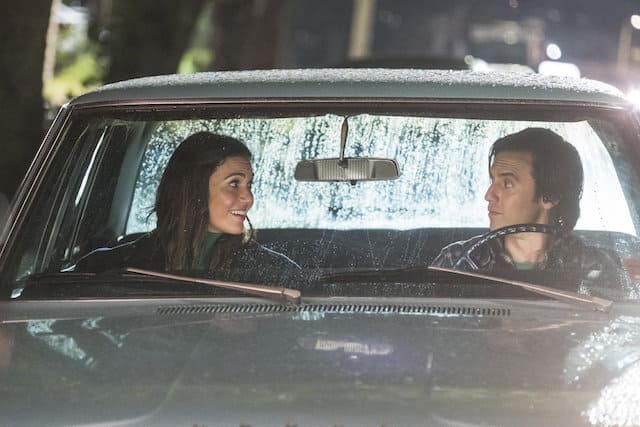 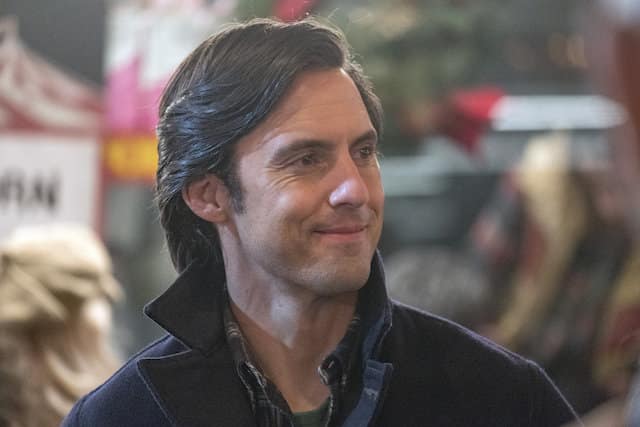 In the present timeline, Randall (Sterling K. Brown) and Beth (Susan Kelechi Watson) are as perfect as ever, and it looks like even Deja (Lyric Ross) is smiling, which suggests that things are better than they were when she smashed up Randall’s car at the end of season two. 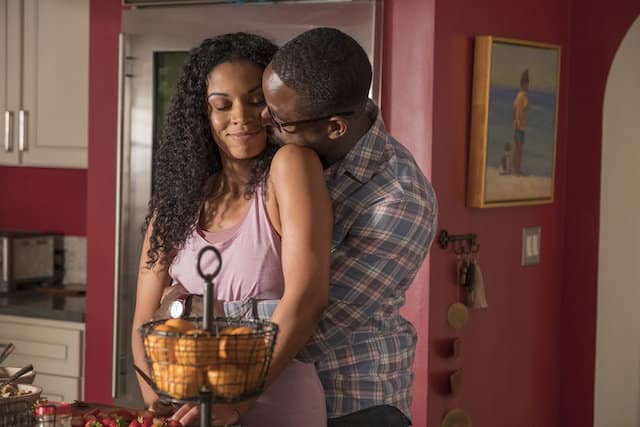 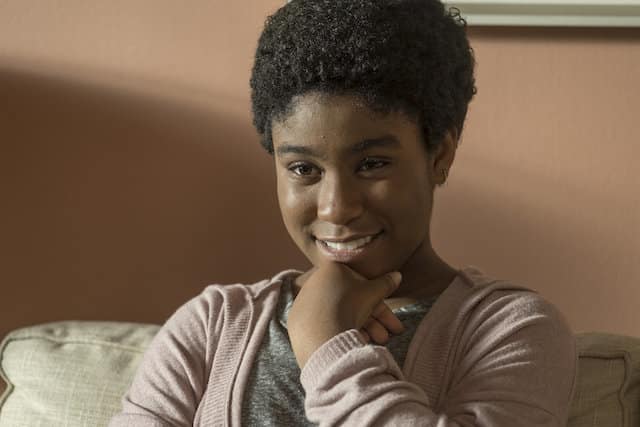 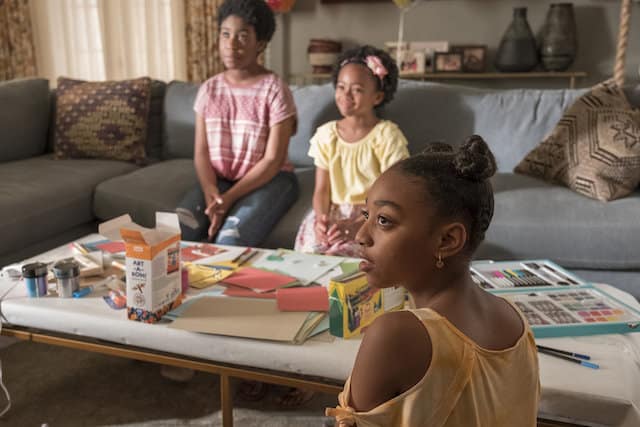 Randall and Beth also spend some time in a waiting room together, surrounded by puzzles, toys and stuffed animals. Is it a pediatrician’s office? Perhaps one of the kids, like Deja or Tess, is seeing someone to help them cope with all the changes that have been happening in the Pearson family. 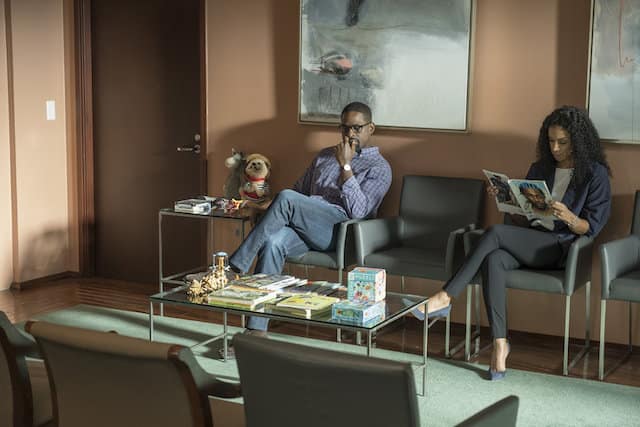 Meanwhile, Kevin (Justin Hartley) appears to be on a press tour, most likely for his new movie. According to Bustle, Today Show host Natalie Morales appears as herself in “Ave Maria.” 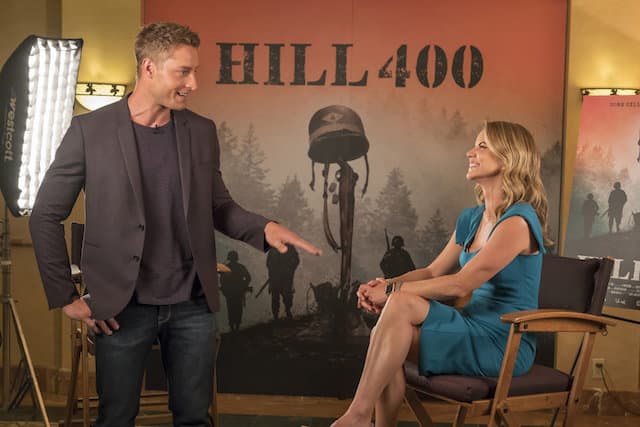 And finally, it looks like Kate (Chrissy Metz) is sporting not only a new hairdo but a new attitude when it comes to kids. In the second photo featuring Kate and Toby (Chris Sullivan), it looks like she’s telling him that she wants a baby by wishing for it on her 38th birthday, something that was hinted at in the This Is Us season three trailer. From the photos, it looks like they at least discuss the idea, but we hope things turn out well — for their sake and ours. 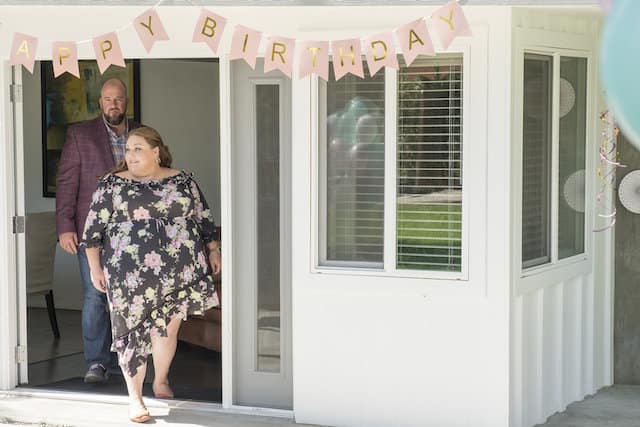 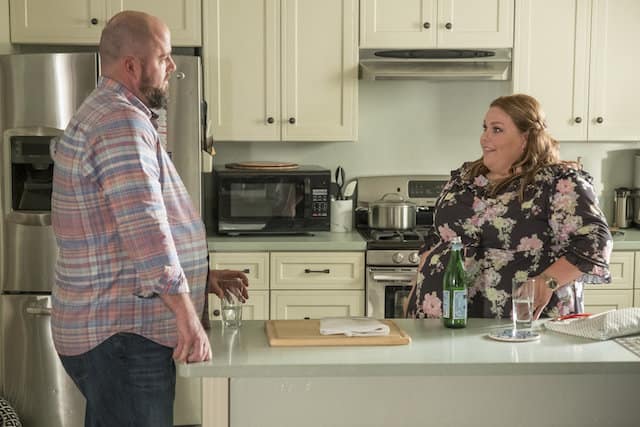 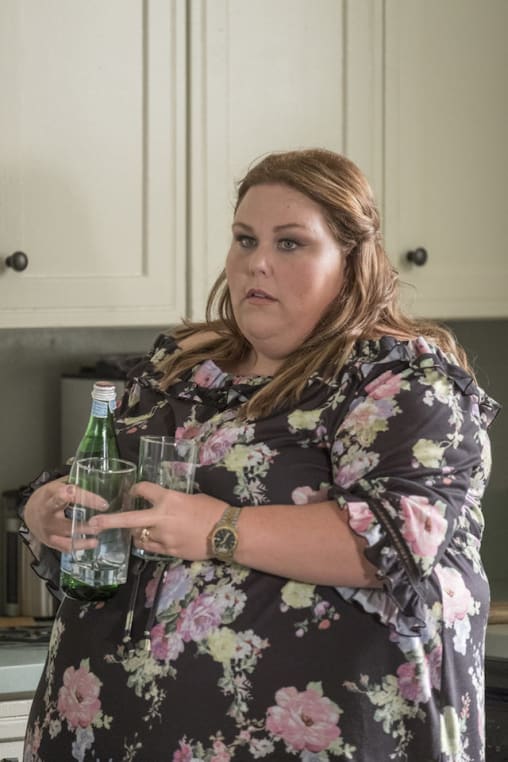 What doesn’t seem to be addressed in any of the new photos, though, are any of the cliffhangers from the season two finale. The mystery woman older Randall mentioned to adult Tess is still unclear. There’s no tease of Kevin’s possible budding relationship with Beth’s cousin. And how Toby got pulled back into what appears to be a period of depression is as vague as ever.

More: Our First Look at Jack Pearson in Vietnam on This Is Us Is Here

All we know for sure about This Is Us season three is that it’s going to make us cry. We can always rely on this show for some good old-fashioned catharsis.