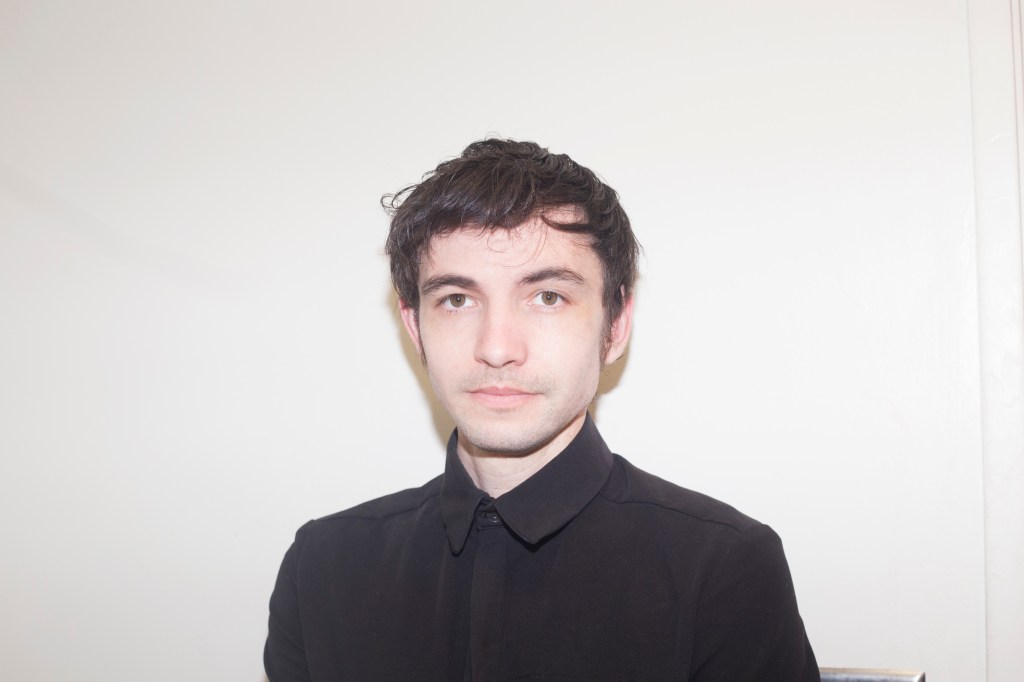 We may have a while before the next season of Black Mirror (unconfirmed release date as of yet, but likely slotted for late 2018), but we’ve rounded up six decidedly unsettling shows to binge-watch in the meantime. 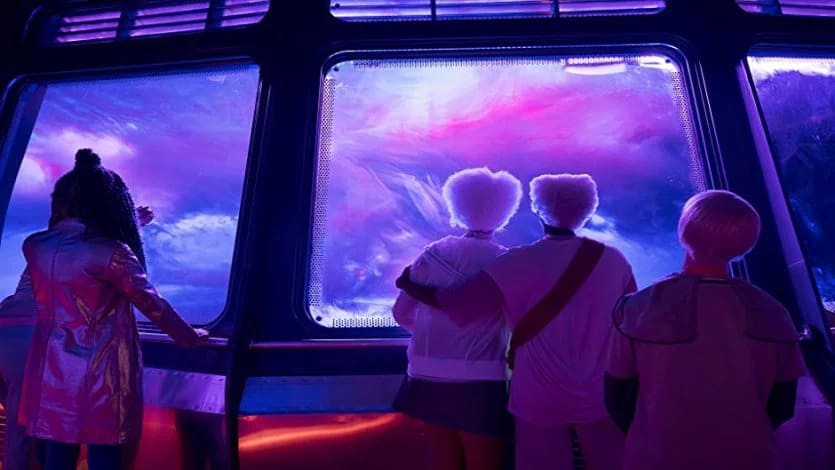 The anthology series Electric Dreams features 10 episodes so far, each one a self-contained narrative based on a Philip K. Dick story. The series takes its name from the story that inspired Blade Runner, but the episodes are as diverse as the author’s dazzlingly far-reaching work. An all-star cast includes Steve Buscemi, Bryan Cranston and Anna Paquin. 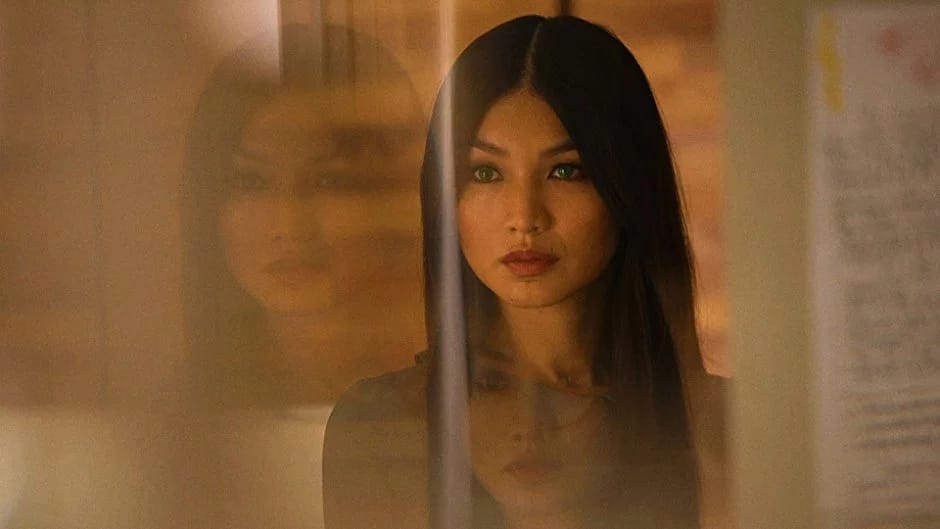 AMC’s Humans, now in its second season, takes us into a chillingly plausible near future where almost human robotic assistants called “synths” are as common as today’s iPhones. Fittingly, what makes this show so gripping is the way it uses the backdrop of a meditation on artificial intelligence to stage a drama revolving around all-too-common jealousies and conflicts. 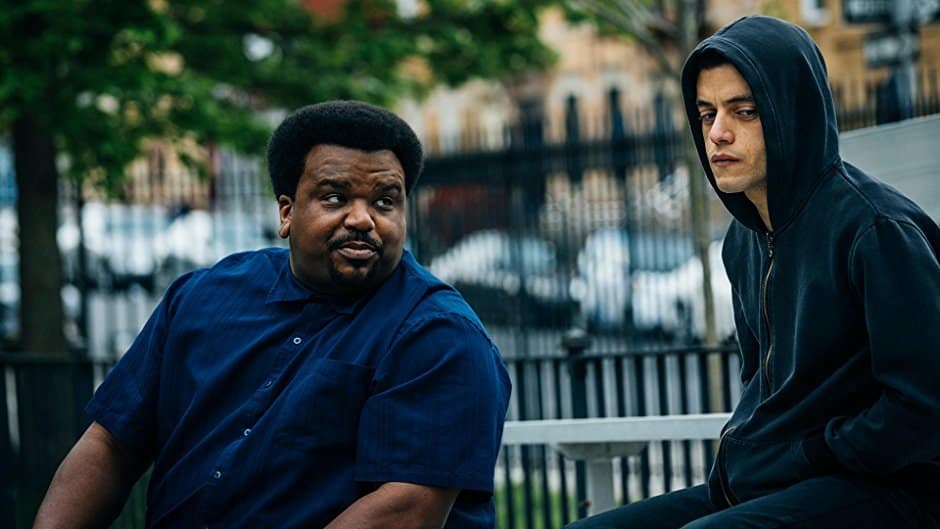 Rami Malek stars as an intensely charismatic hacker (when have you heard that phrase before?) in this highly acclaimed sci-fi show. Mr. Robot, like many of the best Black Mirror episodes, gives us an eerie near-future dystopia that’s just a little too realistic for comfort. 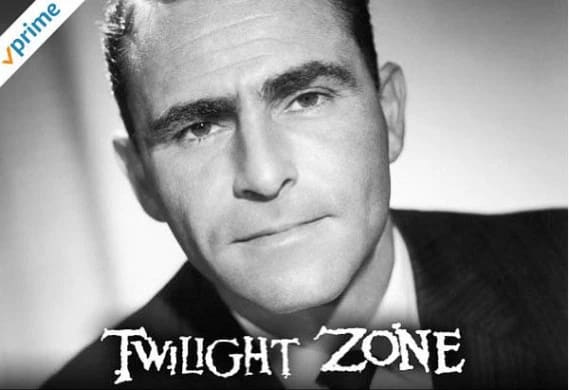 The Twilight Zone, one of TV’s most iconic sci-fi programs, needs no introduction, of course, other than the famous words which opened the show: “There is a fifth dimension…” While it’s become a cliché to compare Black Mirror to The Twilight Zone, the truth is that when talking about any eerie sci-fi anthology show, the specter of The Twilight Zone is bound to come up.

The Twilight Zone, available at Amazon 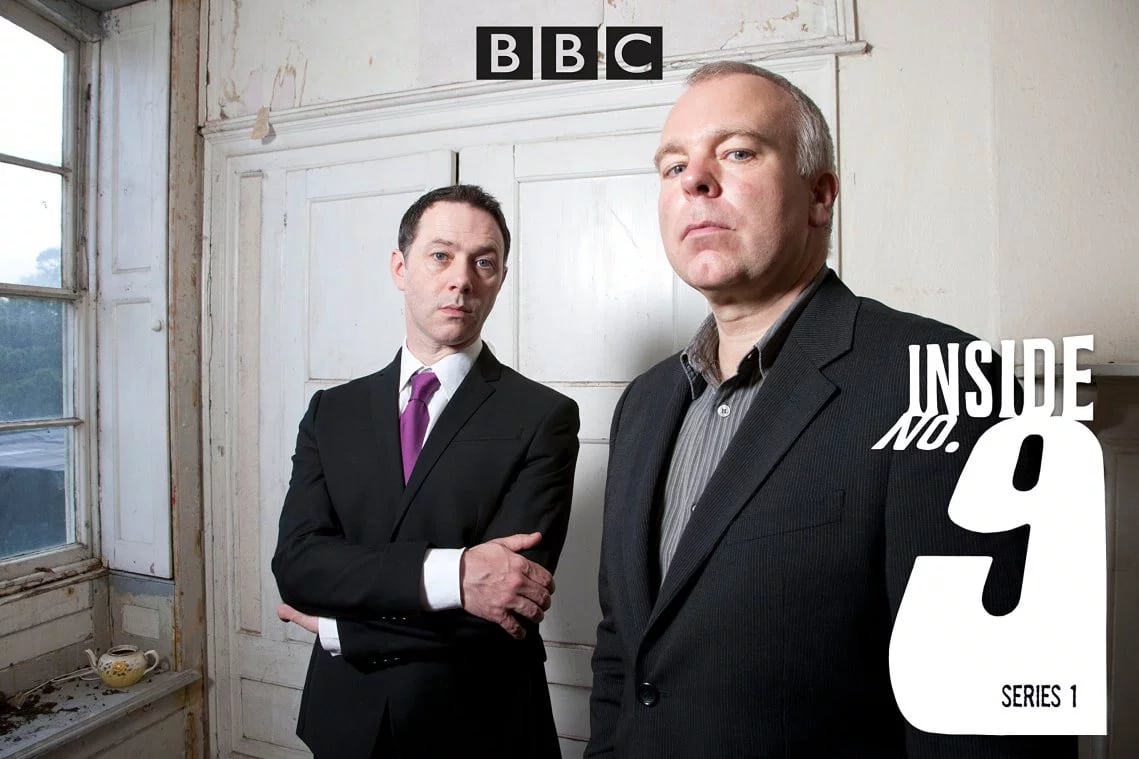 If Black Mirror has left you only wanting to watch anthology shows that are creepy and uncanny, Inside No. 9 is for you. Based on the concept that each episode takes place inside a different “No. 9,” the show skillfully combines horror with humor.

Inside No. 9, available at Amazon 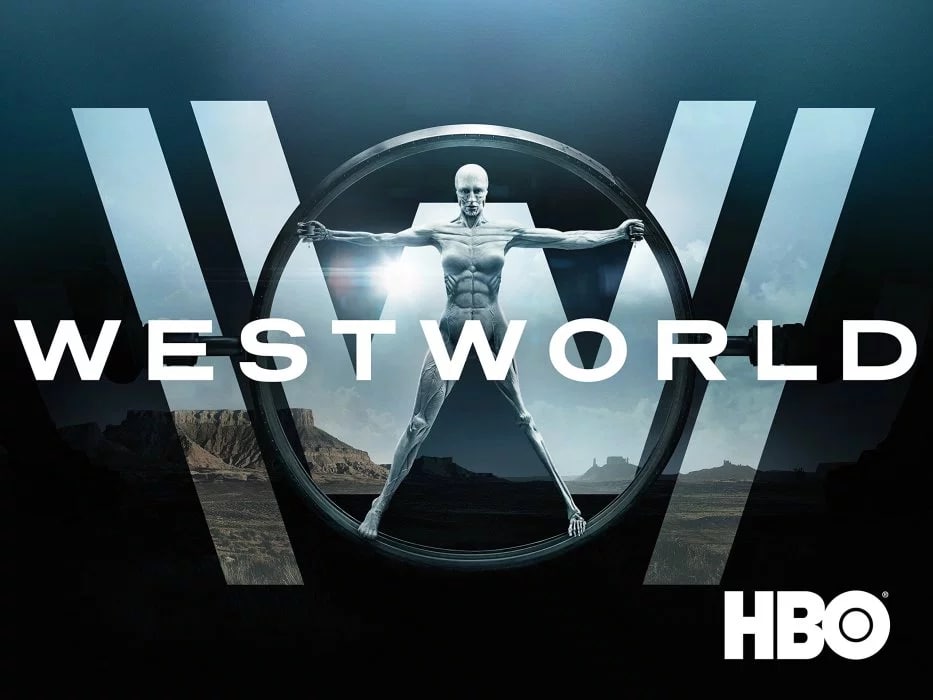 Westworld may draw distantly on a Michael Crichton novel, but the HBO show contains the kind of tensely wound dramas and power struggles mixed with big questions about artificiality and free will that distinctly recall the themes explored in Black Mirror.

This story was originally published on Spy.com. This is e-commerce content. If you purchase something by clicking on a link within this story, we may receive a small commission of the sale.