Are you ready to meet Jack Pearson’s brother? On Tuesday, Deadline reported that Michael Angarano is joining This Is Us season three as Nicky Pearson. Will & Grace fans best know him as Jack McFarland’s son, Elliot.

Angarano is beyond thrilled for the opportunity to join the beloved series. After the news broke, he took to Twitter and wrote, “THIS IS COOL.” He also tweeted, “i am beyond grateful and very excited to be a part of this show – my grandmother even told her dentist.”

The ThisIsUsWriters Twitter account welcomed Angarano with open arms by writing, “This is gonna be awesome. Welcome to the family @MichaelAngarano, we’re so excited to have you. #ThisIsUs #ThisIsNicky #ThisIsGonnaBeBananas.” The actor replied, “thank you guys…i’m busting over here.”

More: This Is Us Is Helping Me Grieve My Deceased Brother

i am beyond grateful and very excited to be a part of this show – my grandmother even told her dentist. https://t.co/WZaG3hFjVz

thank you guys…i’m busting over here.

More: This Is Us Season 3 Is Bringing Back Jack Pearson in an Important Way

Nicky was first introduced in season two, and it was a shock to learn Jack even had a brother. He never talked about him before, but This Is Us never stops with the surprises. Nicky and Jack served together in Vietnam, but Nicky died in the war. The exact cause of his death is unknown at this time.

In July, the drama’s creator, Dan Fogelman, told Deadline season three will be “diving heavy” into Jack’s time in Vietnam during the war. “One of my writing heroes, Tim O’Brien, who wrote The Things They Carried and many other novels, I just finished actually writing an episode with him that’s an entire Vietnam Jack backstory episode, early in our season,” Fogelman dished. “That’s going to be really incredibly exciting and unusual.”

Justin Hartley, who plays adult Kevin, will also factor into the Vietnam story. In the season two finale, fans watched as Kevin headed to the country in Asia with Zoe, Beth’s cousin. Hartley told Entertainment Weekly in August, “He’s going there — it’s a healing thing for him — so he’s going to get a lot of information, some stuff that he didn’t know and didn’t expect,” Hartley said. “And it’s going to jar a few things.” 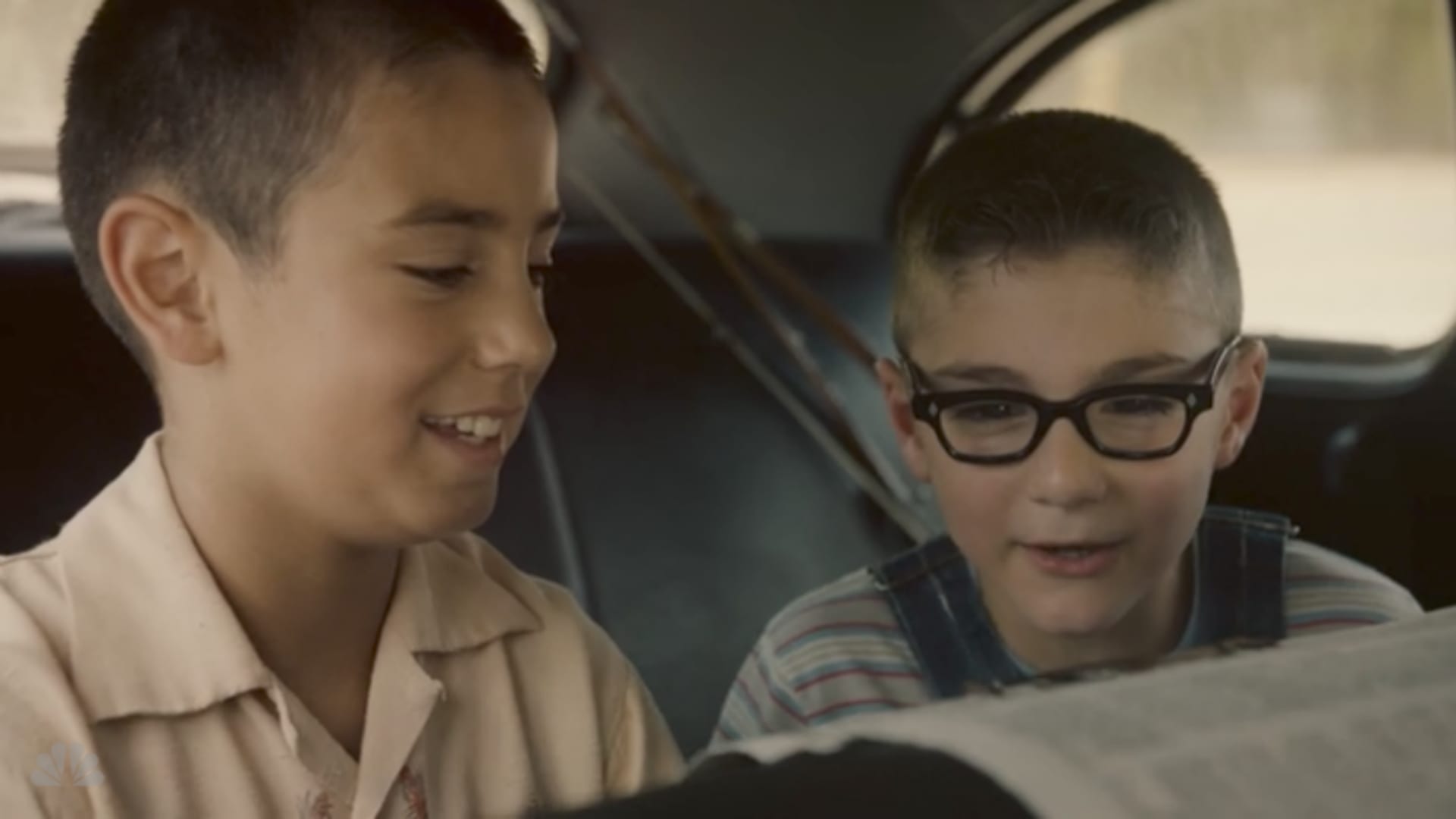 More: Here’s the First Picture of Milo Ventimiglia Back on the Set of This Is Us

According to Hartley, Kevin will discover some heartbreaking and shocking things about Jack’s time in Vietnam. “It’s not what anyone is expecting,” he teased. “No one is going to see it coming. It’s ambitious stuff…. Here’s the cool thing about it: At the end of season three when you go back and watch the beginning of the series, you’re going to [be] like, ‘Wow, it all works,’ but you never would see any of this coming. I don’t know what those writers are eating, but it’s brain food. They’re brilliant.”

As exciting as it will be to meet Nicky, his relationship with Jack will probably pull on fans’ heartstrings. Basically, everybody better stock up on tissues because season three will probably be just as much of a tearjerker as the first two seasons.