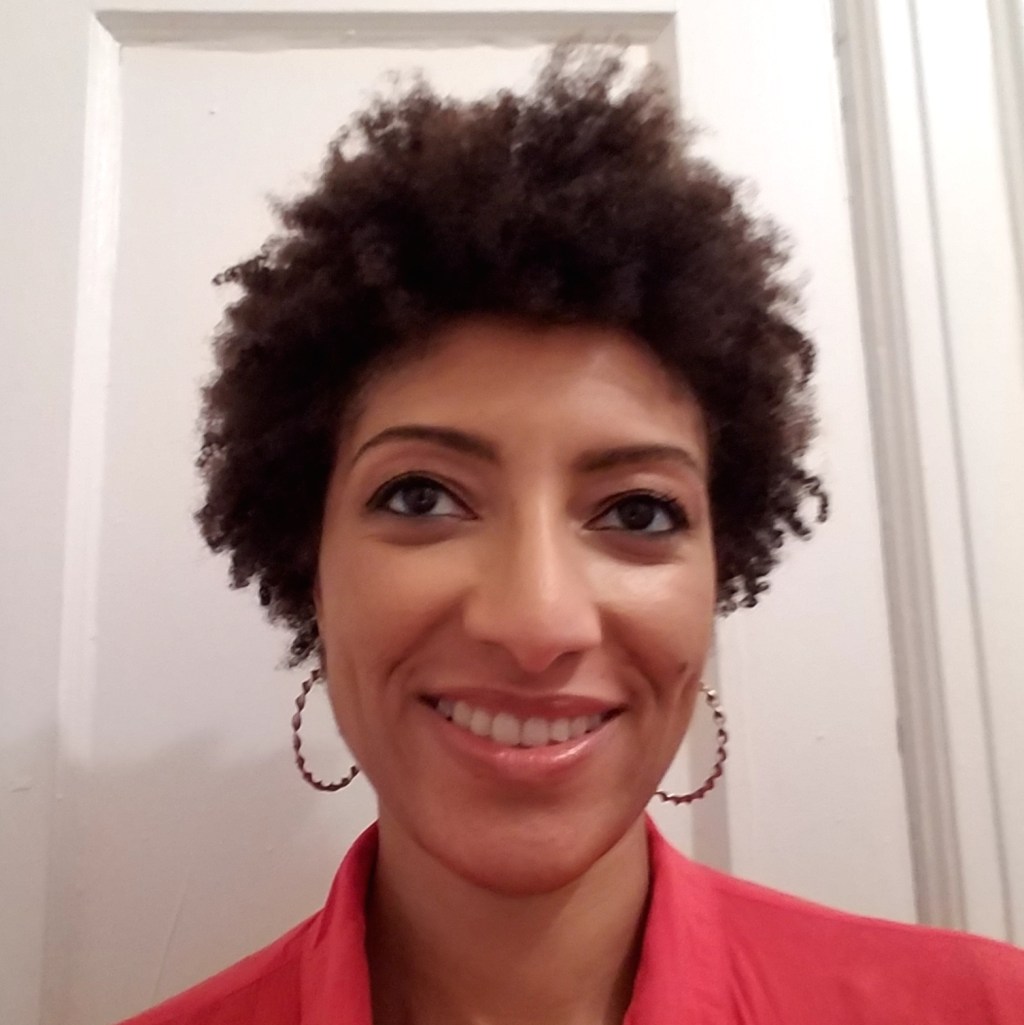 There’s a reason The Sinner is a new fan-favorite show. It boldly and unapologetically takes on dark subjects like cold-blooded murder and centers on a character you’d least expect to be involved in such a thing. Last season, it was a seemingly innocent wife and mother (played by Jessica Biel). And this season, it’s a 13-year-old boy (Elisha Henig), who’s caught up in the double murder of a married couple inside their motel room. As the mystery gradually unfolds in each episode, it peels away the layers of deeply complex and tortured yet fully capable characters for whom you will feel equal amounts of fear and love.

Actor Natalie Paul plays Heather, the small-town rookie detective struggling to unravel the mystery behind this young boy, why he was found at the scene of such a gruesome crime and what role his mother (Carrie Coon) plays in all of it. Together with seasoned detective Ambrose (Bill Pullman), Heather falls deeper and deeper into a mystery that threatens to suck her down with it. In the midst of it all, Heather’s own dark past comes bubbling to the surface.

We talked to Paul about living in the disturbing universe of The Sinner, embodying the true humanity of the role and what it was like to work with the stellar cast.

More: Jessica Biel Isn’t Completely Done With The Sinner, But She Has Been Replaced

Natalie Paul: I love the first season. It was amazing. I love the whole concept of it. I like the way that it was shot, the writing. It was already great. Heather was just a fantastic character who I knew would be really full and had a lot of potential for change, something I’m always looking for in a character. She was tough, and I had really loved that. She’s a complex female character.

SK: Last season, The Sinner went places that we never expected it to go, and we anticipate this season will do the same thing. Using every single episode to uncover something new and disturbing…

NP: I think they make great use of each episode. Each episode is its own story. It’s just really well written. Something happens every step of the way that gets you closer and closer to what the truth is.

SK: You talked about the wonderful complexities of your character, Heather. We watched the first three episodes, and aside from the murder mystery, there’s also someone who haunts her from her past. How did you approach and prepare for the role?

NP: We did research on what it’s like to be a detective in training and a female cop. We got to talk to some pretty cool experts. I did my own research just learning what it’s like to be a woman in law enforcement. It’s really tough. You really can’t show any weakness. I think that that really plays a role on the show because she has an enormous amount of pressure on her — being biracial and being gay in this town where she wants to do well. There are a lot of eyes on her. She overachieves in a way. It was great talking to some of the experts. I got to talk to the female detective pretty regularly about the challenges that come her way. As far as Heather’s past, I think we all have someone who just sticks with us. I think relating to that for me is pretty easy. That’s what I love about the character. We see this woman who’s incredibly competent and passionate about her job but also has a [past] that she keeps protected from the world.

SK: One of the things we find very striking is Heather’s identity and all the spaces it occupies: Black woman, queer, with a white dad played by Tracy Letts. Do you feel pressure as an actor to present her in a specific way?

NP: My approach was to just honor the text and the writer’s vision and go about it that way. I think they’ve done an amazing job writing this character. I love Heather. She’s culturally sympathetic and empathetic. Her struggles are present but don’t overtake the character. They’re not what make her interesting in a singular way. The fact that she embodies all these different aspects is what makes her so human. I think that’s what we all are. We might not have all these different identities, but we all do hold different, sometimes contradicting truths. I think I was really safe in that regard, in terms of writing this beautiful character. I wouldn’t have been attracted to a role that didn’t feel human to me. I just handled it with as much empathy as I could, as I would with any other character. Because you just want to be aware of anything the character may be dealing with. I made myself more and more aware of her perspective.

SK: What was it like working with Bill Pullman and Carrie Coon?

NP: It’s amazing! I keep saying “Tracy and Carrie and Bill — oh, my!” All these different, amazing actors that I’ve watched and enjoyed. Sometimes I have to pinch myself that I am among them. Carrie is like a firecracker in real life. Bill has all this wisdom and intelligence and knowledge. It’s been great. I’m learning a lot. I’m also getting in the ring with them, so it’s cool! It’s a dream experience, for sure.

SK: We’ve seen you in a lot of things, but the performance that continues to stick with us is yours in Crown Heights, the true story of a young Black man [played by Lakeith Stanfield] who was wrongfully convicted of murder. You were exquisite in that.

NP: Thank you so much! I loved working on Crown Heights. That was really meaningful for me. I still get to talk to [the real-life person upon which my role is based] Antoinette every once in a while. Getting to work with Lakeith was just amazing and getting to tell a true story that we should all know about is a real honor. It mixed my passion for acting with trying to make a difference in the world. It was huge for me.

SK: Speaking of your attraction to complex characters, what did you find most meaningful about playing Heather on The Sinner? How do you ultimately want to engage with the audience?

NP: In the best-case scenario, I get to play characters that are full and go through some kind of change in their lives and get to see their spirit undergo something. The writing draws me in — the story. I love when I’m reading something and I can really hear the voice of the creator. Sometimes, you don’t really feel a voice. Most cases, I’ve been really blessed to work with auteurs in their own right. They’re really creating and trying to shift the culture. Those are the trains that I like; trains that are going somewhere. That’s what draws me to different characters and different worlds. Sometimes, I do things because I need a change, and sometimes, characters are little therapists for me. I love playing beautifully, well-written women of color who are strong and intelligent and full and human. I try to go for that as much as possible.

SK: The Sinner does just that. It takes a subject that is so dark and considered taboo and puts a woman at the center of it. It’s contradicting a longtime trope that women should only be involved in lighter fare.

NP: Absolutely. Women of color, as well. Sometimes, it can only be about race or sexuality when we’re in the story. In this case, her background and her sexuality are present but they’re not the full measure of who she is. It’s not used as a device in the script necessarily. It’s really well-woven into the story. I’m really attracted to that.

The second season of The Sinner premieres Aug. 1 on USA Network.