Hugh Grant, Hollywood’s almost-forever bachelor, has one big regret about marriage — that he didn’t do it sooner.

While sitting down with Savannah Guthrie on Today to promote his new show A Very English Scandal, Guthrie congratulated Grant on his recent nuptials and asked him how he’s enjoying married life. His response?

“Thank you very much. You don’t think I’m too young?”

More: All the Celebrities Who Recently Tied the Knot

This is a change of heart for Grant, who told Howard Stern less than two years ago that he thought marriages were unromantic (his word, not mine).

“Do I think human beings are meant to be in 40-yearlong monogamous, faithful relationships? No, no, no,” Grant said. “Whoever said they were? Only the Bible or something. No one ever said that was a good idea. I think there’s something unromantic about marriage. You’re closing yourself off.”

Well, the ol’ marriage scrooge, who also told The Mirror in 2009 that he thought he’d die a “sad, lonely man” one day, obviously found a reason to settle down with longtime partner and television producer Anna Eberstein. The two tied the knot on Friday, May 25 at the Chelsea Register Office, and while we haven’t seen photos from the wedding just yet (honestly, don’t hold your breath — we probably never will), the two were all smiles at the Grand Prix of Monaco just two days after saying I do. 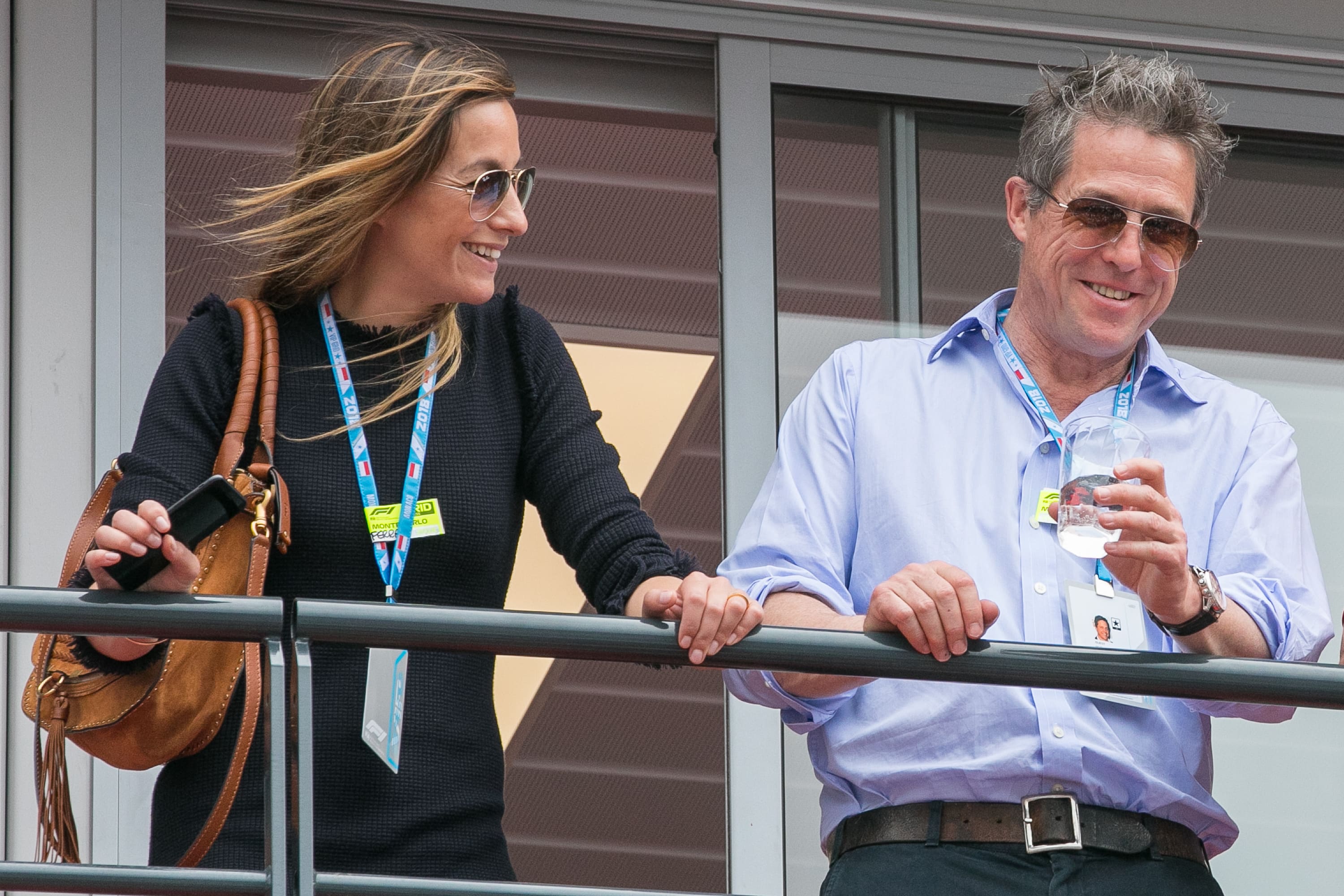 And two weeks ago, they enjoyed time together at day 15 of the French Open. 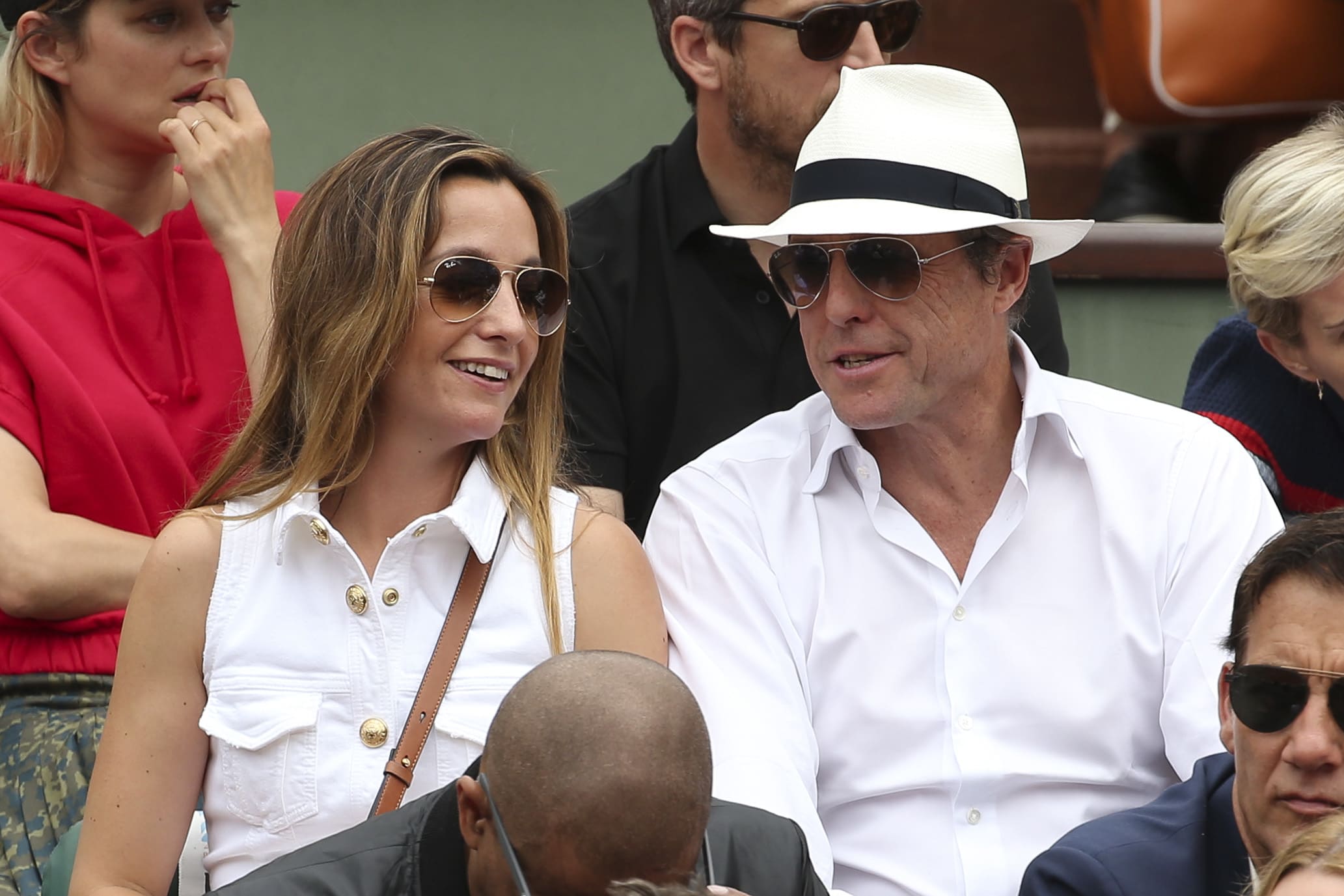 More: Celebrity Dads Who Have a Surprising Number of Kids

The only remaining question we have is where are there five kids?! Grant has two kids with former partner Tinglan Hong and three with Eberstein. His two sons and daughter with Eberstein are all under 7 — they were born within 15 months of one another. That’s… a lot of babies.

Well, apparently Grant doesn’t love traveling with them. “It’s unspeakable,” he told Guthrie. “And then you go through that moral torment of ‘Do I actually travel with them or do I make an excuse? Do they have to go with their mom?’

That’s fair. Who likes traveling with a gaggle full of toddlers?

More: 6 Things Hugh Grant Does in Every Movie

Grant’s new show, A Very English Scandal, which is being praised by critics, is now available on Amazon.