Westworld season two has been a lot. And we mean that in a good way, but it doesn’t mean there isn’t a ton of information to process after that crazy season finale. It has us questioning our own realities at this point.

Luckily, we’ve got a lot of time to process since season three probably won’t be coming to a television and/or computer near you until 2020. So let the conversations begin. 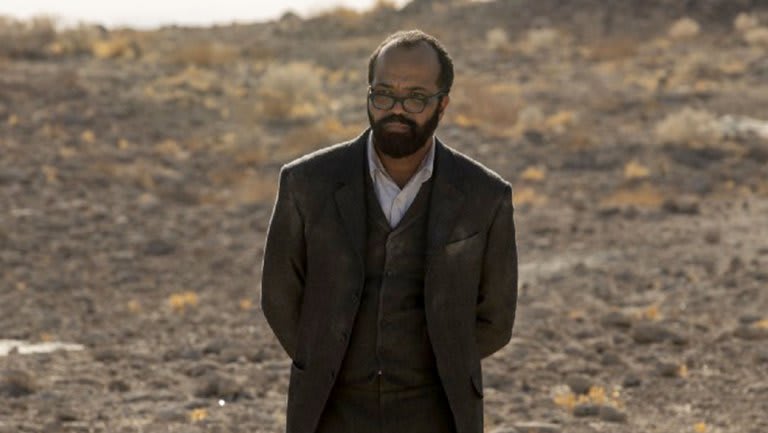 Warning: Do not continue reading unless you want all of the mind-bending, host-altering details about the Westworld season two finale.

Basically, in the finale, Dolores made it out of the park after flooding The Forge. Bernard is hanging with Dolores in the real world even though they might be forever enemies. The Man in Black has seemingly lost his mind — and it’s being stored in a nightmare as bleak as Delos’ end. And Maeve is dead but not dead dead.

More: All the Details You May Have Missed Leading Up to the Westworld Season 2 Finale

So while it seems as if the host uprising has been quelled, the war has really only just begun, and we have a lot of questions.

1. Is there even more story to tell?

Obviously, the answer to this question is yes, but we dare you to try to wrap your mind around the direction this show will continue to spiral given all the philosophical ground it’s already covered. We’ve questioned our own realities and challenged our ideas of immortality. We’ve questioned our purpose and our impact. So what could possibly come next?

We’ve gotten sneak peeks at the world beyond Westworld, but in season three, we’ll get to see the real world through the host’s eyes, and it promises to give us a great perspective on Westworld’s version of our future society. It probably won’t be too pretty considering everyone who is rich enough is willing to shell out the dough to escape to the “paradise” that is Westworld.

3. What are they going to do about the fact that so many characters are dead?

As we know in Westworld, no one is really dead-dead, but who will come back to life and who is gone for good? I think we can rest assured Sizemore is gone for good. (And just when we really started to root for him, of course!) Emily also seems to be dead-dead but clearly not gone for good thanks to the post-credits scene with The Man in Black. Aside from those two, I don’t think we can really count any of the characters out in season three.

4. What is going on with William?

Is he a host? Is he a madman? Is he too crazy to come back from any of it? Will he even have a solid storyline in season three if his mind is so completely gone? Maybe he’ll just pop up like poor old Delos.

Westworld cocreator Lisa Joy gave some insight into The Man in Black to Deadline, saying, “By the end of this time line, he’s being shipped out into the real world. He did kill his own daughter, he’s in the prison of his own skin, locked in his own confusion and guilt.”

5. Did Emily really even die?

So, yes, she did. But clearly that doesn’t mean she’s gone for good as a character we’ll see play a significant role in season three. In the after-credit clip, we saw William essentially become James Delos, trapped in his living nightmare while Emily acts as the former William, questioning him. His daughter is bound to haunt him moving forward, meaning she still has a large role to play in the series.

The Ringer described Ford as a “glorified computer virus,” in season two, which is the perfect description. Sure, Bernard dumped Ford in episode nine, but that doesn’t mean it’s out of the question that he’ll return in season three. Even Ford himself seems to foreshadow his return when he says to Bernard, “Man’s greatest achievements have all been chased by it… that impossible line where the waves conspire that they return. A place where maybe you and I will meet again.”

7. Will Clementine relive her memories in season 3?

Turns out Maeve is less like her Shogun-version friend and much more like Clementine than we ever would have imagined. Clementine has Maeve-size potential, but will that potential be realized in season three? I mean, the show wouldn’t have shared the juicy tidbit about Clementine’s ability to mind bend unless they intended to act on it further in season three, right? 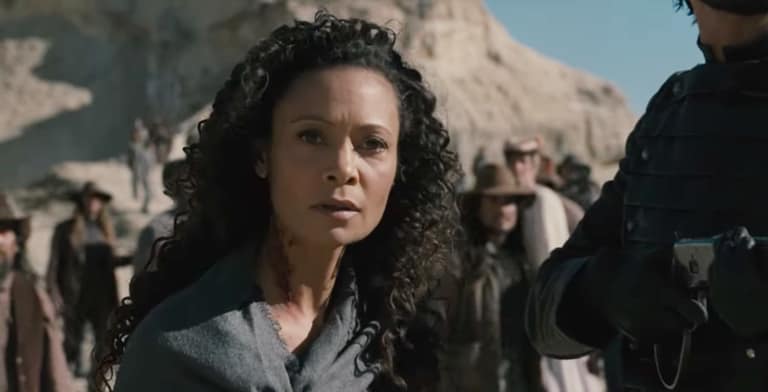 8. How will Bernard & Dolores integrate into the real world?

I think we can safely assume they will be pros at blending in, but will they enjoy their new-found freedom? Are they even as free as they think living within the confines of real-world society? Plus, I doubt they’ll be able to just let go of Westworld and Delos without their pasts returning to haunt them at some point in season three.

9. Which hosts were in Charlotte’s bag?

Joy told Deadline, “In those pearls are a handful of hosts that she is smuggling out of the park. Which hosts they are, we’ll be exploring.” I’m going to go ahead and say Dr. Ford is one of those pearls. She also may have taken copies of her gang just in case.

More: Which Character From Westworld Are You?

Joy said the “Where is Hale now?” question is the question we should be asking.

“What Dolores has done is that she’s smuggled herself out of the park while impersonating Hale. She has put herself back into her body, and yet Hale is still there. The question is where is Hale now? And that’s a question we’ll be visiting next season.”

What questions do you have after watching the Westworld season two finale?