If you’re like most people, you got through the last episode of Netflix’s The Staircase only to feel incredibly confused. So, did Michael Peterson kill his wife, Kathleen, or was it all just some horrible accident? What really happened? Will we really never know?

No doubt, those feelings of confusion led you to this very article. And we’re here to help.

Warning: Spoilers about Netflix’s true-crime series The Staircase are detailed below.

Of course, the answer is no, we will probably never know for certain one way or the other if Michael Peterson was guilty or innocent.

More: New Crime Documentaries Everyone Is Talking About

But it turns out The Staircase actually left out some key details about the case in the filming of the documentary. And while it’s only natural because they couldn’t possibly include everything in a 13-episode show, the evidence that was left out does seem to skew toward things that don’t necessarily make Peterson look like the most innocent man.

Here’s what you should know in order to be a truly obsessed member of The Staircase fan club (and possibly come to your own conclusion).

Oh, the owl theory. It lives in infamy among true-crime fans. The theory is pretty straightforward. It suggests an owl is responsible for Kathleen’s death. Before you laugh, consider this: microscopic owl feathers were found on strands of Kathleen’s hair. Also, the wounds on her head were trident shaped, meaning they could have been caused by the talons of a large bird. And while it may sounds ridiculous, the point is that the owl theory suggests reasonable doubt in the case. 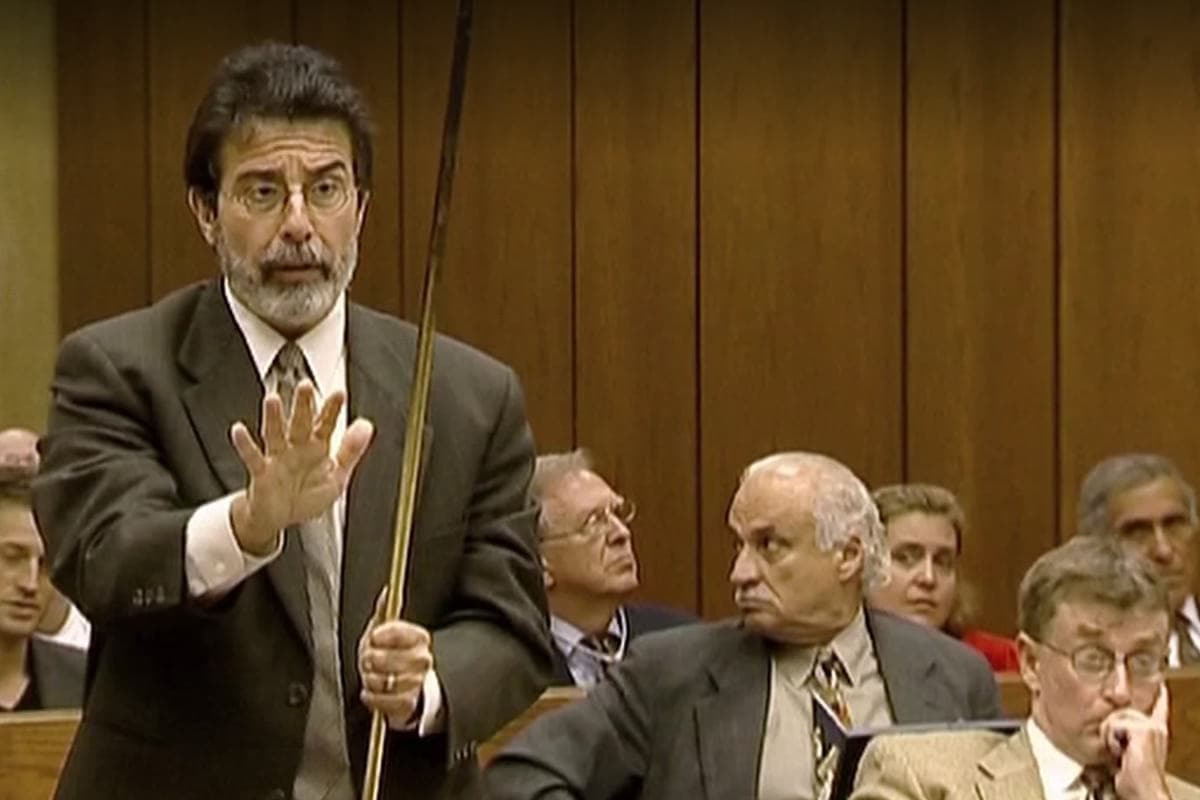 2. The prosecution was supposed to be more involved in the documentary

According to The Staircase director, Jean-Xavier de Lestrade, the prosecution was initially supposed to be much more involved in filming. The plan was to showcase both sides of the trial evenly. However, after four months of shooting, the DA pulled the plug on the idea and refused to continue their involvement.

3. The DA tried to use the footage from The Staircase in the trial

After the prosecution pulled out of involvement in The Staircase, they then turned around and tried to demand the footage be turned over as evidence to be used in the trial. The only way to prevent that from happening was for The Staircase filmmakers to join the defense team as attorney David Rudolf’s employees. They also protected the footage by sending it back to France. And thus, The Staircase team officially became Team Michael.

More: 11 Podcasts That Are Coming to TV

According to Oxygen, Peterson stood to gain $1.4 million if the death was ruled an accident. The outlet reported the money ultimately went to Kathleen’s biological daughter and to Kathleen’s first husband. Peterson received $384,000 in death benefits, which he spent on legal fees.

The Staircase documentary did cover the fact that by the end of all the legal proceedings, Peterson was in the hole. But the actual sum is astounding. By the end of his trial, Peterson was reportedly $1.408 million in debt. Ironic considering that’s also the reported sum of Kathleen’s life insurance policy.

6. Peterson was romantically involved with one of The Staircase filmmakers

Peterson and The Staircase editor Sophie Brunet had a relationship that lasted a decade… uh, conflict of interest much? De Lestrade confirmed the relationship to the French weekly L’Express. “This is one of the incredible things that happened during those 15 years. Life is really full of surprises,” de Lestrade said of the relationship. “They had a real story, which lasted until May 2017. But she never let her own feelings affect the course of editing.” 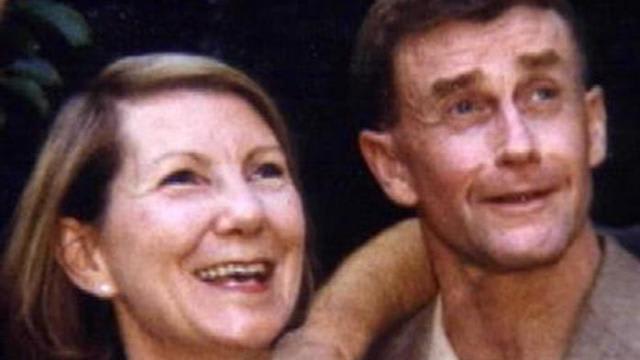 7. Kathleen hadn’t been drinking that much

Peterson and his attorneys mentioned alcohol as a factor in the fall multiple times throughout The Staircase. But she wasn’t as intoxicated as some of the comments would suggest. Her blood alcohol level was reportedly low enough to pass a Breathalyzer test.

More: Octavia Spencer’s Next Project Is for True-Crime Fans Everywhere

In the 2004 book A Perfect Husband, written by Aphrodite Jones, it is revealed that red neurons were found in Kathleen’s brain. Apparently, red neurons develop in the brain when it lacks oxygen over a long period of time, suggesting Kathleen’s death was prolonged and not quick. In fact, expert Dr. Jan Leestma testified that Kathleen had suffered severe blood loss at least 45 minutes before she stopped breathing. This contradicts Peterson’s timeline of events in which he initially said he went to turn off the pool lights and then headed inside where he discovered Kathleen at the bottom of the stairs. Defense attorney Rudolf explained the time lapse by saying Peterson continued lounging by the pool for a while after Kathleen went inside.

9. Peterson deleted tons of emails prior to Kathleen’s death

A Perfect Husband also reports police were able to determine Peterson had deleted 216 files from his computer the day before Kathleen’s death. He also deleted 352 files two days following her death. The emails reportedly in part detailed Peterson’s financial struggles, which could suggest motive if he did in fact kill his wife.

So, do you think Michael Peterson is guilty or innocent? Tell us in the comments below.