Now that the second season of Westworld has officially come to an end, it’s the best time to focus all our energies and brain power on figuring out what might happen in season three (is there really anything else you’d rather do on a Monday?).

Warning: Spoilers for previous seasons of Westworld ahead.

This season took visitors deeper into Westworld, farther into the other parks and down the Delos rabbit hole, where we learned that the corporation may or may not have ever been (no, definitely was not) concerned about the real guest experience. So, what does that mean for Dolores, Bernard and the rest of this messed-up band? Really, nobody came out of this season looking sane except Ashley Stubbs, played by Luke Hemsworth — who will hopefully soon be known as something other than “the other Hemsworth” — so there is rich dysfunction yet to be mined from the compelling style of Jonathan Nolan and Lisa Joy’s storytelling.

We’ve seen so much already it’s hard to imagine where they’ll take us. In season one, we got to know the hosts and humans. In season two, we got to watch the hosts fight for autonomy. Let’s take a few cracks at what we think might be in store for season three.

More: All the Questions We Have for Westworld Season 3

This one is pretty much a lock. With Westworld basically kaput after the hosts’ uprising, there’s, like, a 300 percent chance we’ll be venturing into new lands. Even Westworld cocreator Lisa Joy confirmed this theory, telling The Hollywood Reporter, “It’s going to be a whole new world… We’ll come to see who’s really there and what that character is in the future,” she said. “This series is about reinvention and scope. The first season was a more intimate look at the park from within the loops. In the second season, the hosts broke out of their loops and were able to explore more of the park. In the third season, they’ve broken out of the park itself. We’re in terra incognita.”

In season two, we were introduced to The Raj and Shogun worlds, with only the latter receiving any screen time that mattered. There are three more parks out there, something we know from the website for Delos Destinations, so there is a lot of territory left to be explored. The whole thing feels very Lost-like but better, frankly.

More: 7 Places to Visit If You Love Westworld

We’ll be visiting the future

Joy confirmed that the post-credits scene with William took place in the “far, far future.” She also said that the location of that scene isn’t the important part, but the time is. It’s a point the writers are focused on for the next season.

We may not have seen the end of Teddy, Akecheta and the Hosts 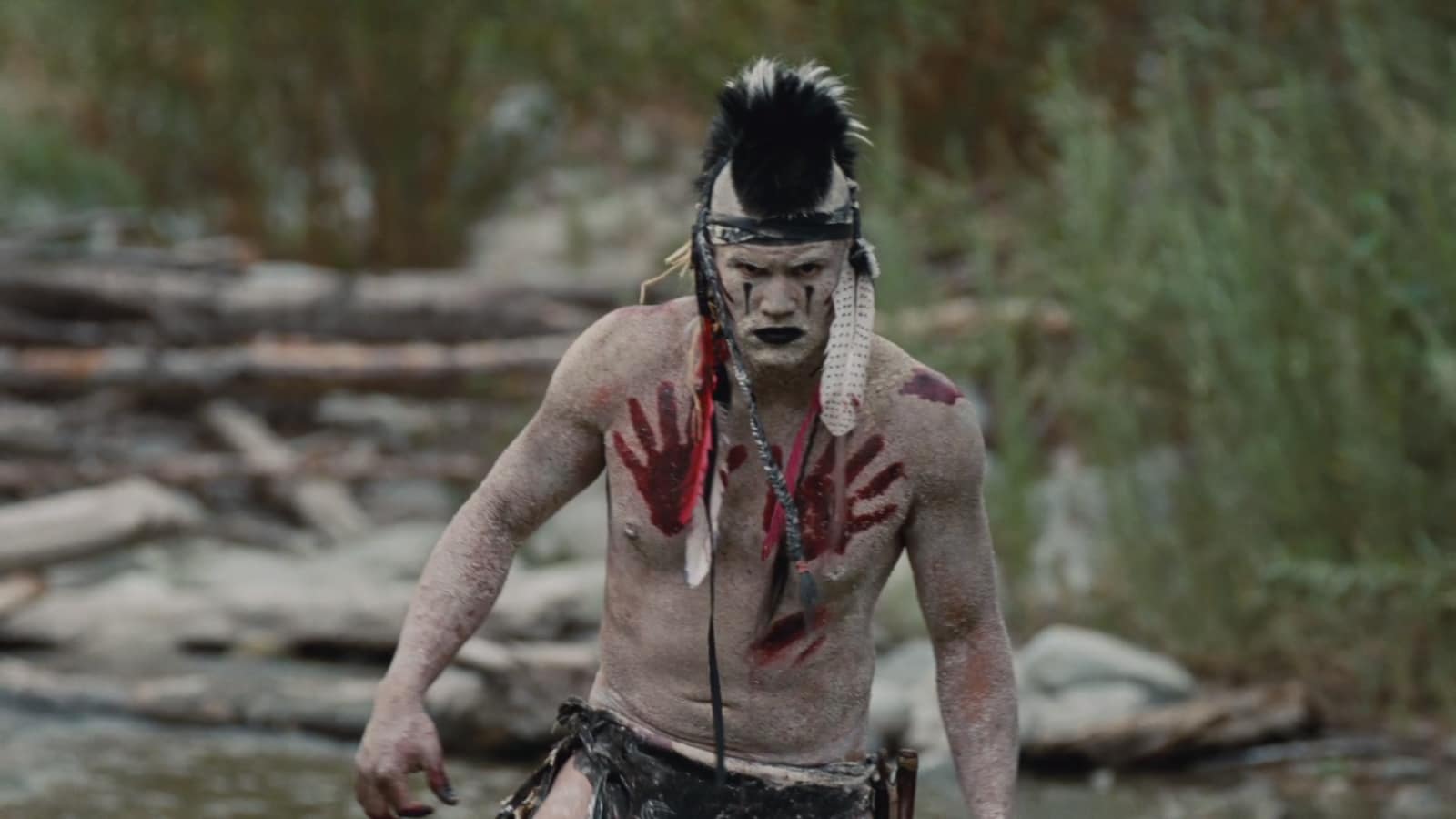 The white-painted warriors didn’t get much attention early on thanks to the many other wacko things going on in Westworld. But we should know better than to think the creators included anything without a purpose. Late in this season, in “Kiksuya,” we got to experience the story of Akecheta, the leader of the Ghost Nation and a very smart man. So smart that he manages to infiltrate the Mesa and discover the sad fate of his decommissioned wife, who was in cold storage.

Joy explained to THR that the place to which Akecheta led his people on the other side of the door is called the Sublime. Since Dolores changed the coordinates for it, there is no way for humans to access it now, but that doesn’t mean she can’t. And we know she’ll go to all ends in pursuit of her plan. Will she return to the Sublime to try and raise her army?

More: Did You Catch These Little Details Leading Up to the Westworld Season 2 Finale? 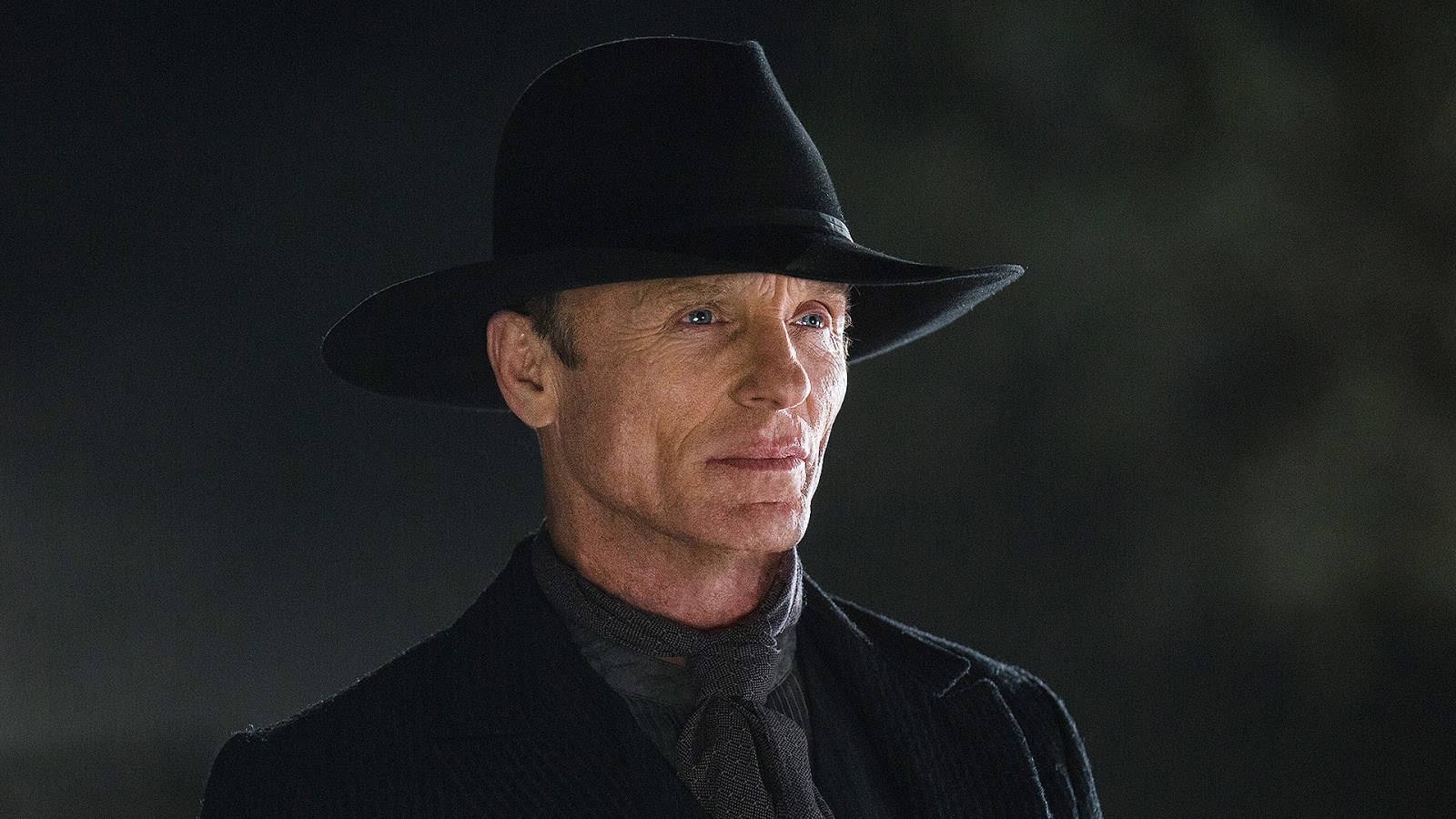 William (whose last name we never learned, incidentally) has now had the park directly or indirectly kill the two women he loved the most. Will he return to his crush, Dolores, and help her lead the fight for what she calls freedom? It is telling, however, that he, in the midst of this meltdown and as a former Delos leader, has chosen to be in the park rather than up on top navigating the chaos. Will he give up on humanity and side with the hosts altogether or orchestrate an eventual war that ends them all?

Ford isn’t gone and has escaped the park

There is no shortage of theories about Ford out there, but this one has gained traction. Posted to Reddit by Pabswikk, the gist is that Ford managed to upload himself to the Delos satellite that Charlotte Hale had been trying to reach with whatever is locked inside Peter Abernathy. If Ford can do that, there is theoretically no limit to where he can take his consciousness, given the internet. Perhaps more importantly, it also means he’d be inside Delos itself, against which he has a pretty big vendetta. By destroying it from the inside, he’d take down, once and for all, the corporation that kept his beloved hosts captive.

Following the premiere of the season two finale, Jonathan Nolan and Lisa Joy did a Q&A in London. The full transcript is up on the home of all theories, Reddit, and it gives a glimpse into their hopes for season three. “This series is about an emergence of a new life form, and what happens. And we’re using that story as a mirror to examine human nature. As the hosts continue to make choices and continue to expand their world and their entanglement with our world, the beings will emerge from that,” Joy said.

So much has yet to be seen, and so much is available to think about with this incredibly satisfying show. What’s your favorite theory?