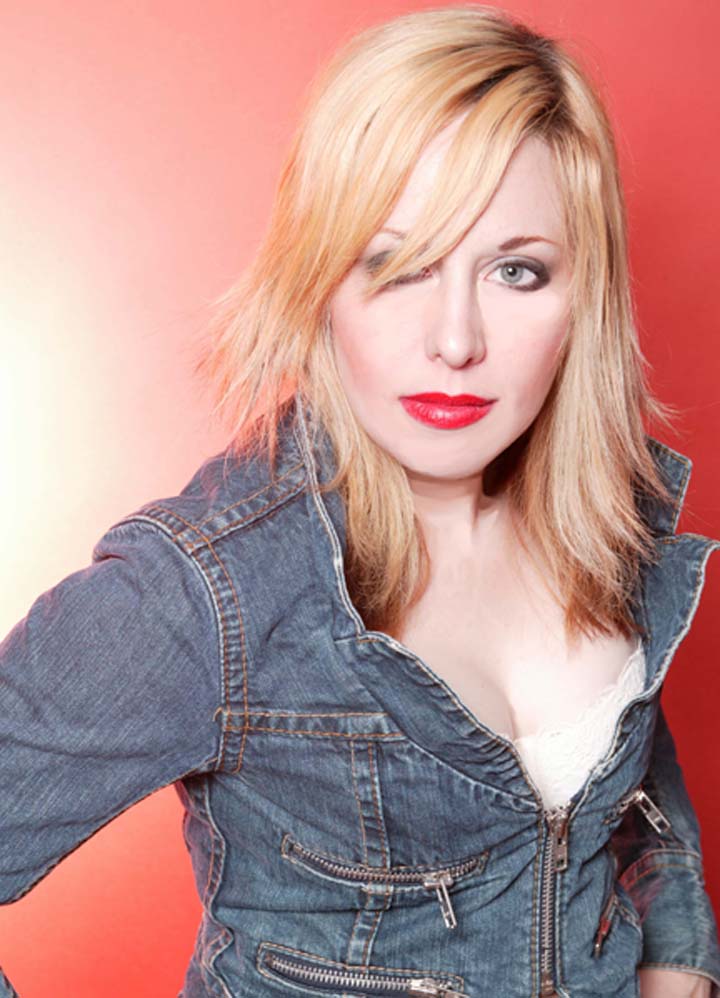 When you’re talking Baldwin brothers, you don’t think of Alec as the bad boy. During his prolific career, he has garnered the most accolades and respect. Yet, for all his awards, his theater pedigree and his erudite and thoughtful interviews, Alec has a flair for the, well, dramatic.

Baldwin’s recent bitter Twitter feud with the president is compounded by his searing portrayal of the Tweeter in Chief on Saturday Night Live. Some say that his impersonation has single-handedly revived the show, which is seeing record ratings, according to Money magazine and Nielsen. Even Baldwin’s SNL hosting gig crushed the ratings of our current president’s previous appearance as host on the NBC sketch show.

He’s not just a thorn in the president’s side. Baldwin has been seen as an adversary, a defamer, an assailant and sometimes an archenemy to many others. Let’s take a look at the tumultuous timeline of Alec’s life in the spotlight.

Baldwin originated the role of Jack Ryan in the movie version of The Hunt for Red October, which was a box-office hit.

According to Collider, contract negotiations for the sequel to the Clancy movie broke down and Harrison Ford replaced Baldwin. Baldwin went on to do A Streetcar Named Desire, and the sequel, Patriot Games, is a hit — as is the next one, Clear and Present Danger. Baldwin has blogged on Huffington Post about feeling like the studio undermined him.

More: Alec Baldwin’s Show Is Happening (For Real This Time)

After meeting on the set of The Marrying Man in 1990, Baldwin and his co-star Kim Basinger were married.

Baldwin allegedly beat photographer Alan Zanger after he followed Baldwin, Basinger and their newborn baby, Ireland. Not only were there fisticuffs but also, according to reports, Baldwin went so far as to spray the photog with shaving cream.

Basinger won an Oscar for her role in L.A. Confidential.

Baldwin and Basinger called it quits in a very contentious divorce. According to New York Magazine, Baldwin was ordered to go to anger management classes and take a parenting course in order to get phone call privileges with daughter Ireland.

Baldwin got an Academy Award nomination for his role in the film The Cooler.

Baldwin filed court papers against his ex-wife for allegedly violating court orders about visits with his daughter. He eventually dropped the charges, according to New York Magazine.

Baldwin warily accepted a role on a sitcom. Despite the Oscar nomination, according to The New Yorker, he decided to do TV after being disappointed with a long list of movie bombs and mediocre parts. His role as Jack Donaghy on the soon-to-be hit series 30 Rock would go on to earn him seven SAG awards, 3 Emmys and 2 Golden Globes.

More: 10 Controversial SNL Sketches Before the Show Took On Trump

Baldwin hit international news when an audiotape of his voicemail tirade is leaked. In the message to his 11-year-old daughter, Ireland, he called her a “rude, thoughtless little pig.” Caught on tape, Baldwin exploded in frustration after Ireland missed a scheduled phone call, which was part of their visitation. Baldwin was in the middle of a three-year custody battle with ex-wife Basinger.

However, Baldwin got into hot water with American Airlines when he was kicked off a flight for unruly behavior. An American Airlines flight attendant allegedly asked Baldwin to turn off his phone and he refused, was rude, took his phone into the lavatory and slammed the door. Baldwin claims he was playing Words With Friends, that he was singled out because of who he was and that flying had become a Greyhound bus experience.

Even with all of this brouhaha, Baldwin still considered running for mayor of New York, according to the New York Times.

Photographer Marcus Santos filed criminal charges against Baldwin for punching him and shoving him after Santos took pictures of Baldwin and fiancée Hilaria Thomas outside the courthouse. According to the New York Daily News, the photographer claimed Baldwin lunged at him like a bull. Baldwin denied it, claiming the photographer almost hit him with the camera, and later made a comparison to Trayvon Martin’s killing on Twitter.

Baldwin debuted his talk show Up Late With Alec Baldwin on MSNBC, which was canceled after 5 episodes. According to Deadline, the decision had something to do with Baldwin’s tirade at a photographer where he hurled homophobic slurs. The entire scene was caught on tape by TMZ.

He also told his Twitter following that he was going to “straighten out this fucking little bitch” in regard to a gay reporter who falsely claimed his wife, Hilaria, was on social media during James Gandolfini’s funeral.

Baldwin attacked photographer Paul Adao after he and Hilaria were followed in Greenwich Village. Baldwin grabbed Adao and pinned him to a car.

Yet another scrape occurred with a reporter and photographer, according to TMZ. Baldwin allegedly grabbed the reporter and called the photographer some racial slurs after they tangoed on the street. Baldwin claimed it didn’t happen. Whoever is correct, Baldwin did fire off several tweets about it and then deleted them.

Cops stopped Baldwin when he was biking the wrong way down Fifth Avenue. He becomes belligerent with them and was handcuffed and taken down to the police department, where he wa detained and charged with disorderly conduct. Baldwin then hopped onto Twitter to blast the cops for lying.

Baldwin sued art gallery owner Mary Boone for selling him a counterfeit painting. Boone’s response was that the painting was indeed real, that Baldwin had waited six years to complain about the artwork and that he had dodged $16,000 worth of sales tax during the purchase.

Baldwin got into a public tiff with House of Cards and Fifty Shades of Grey producer Dana Brunetti over whether or not Baldwin knew his co-star, Nikki Reed, was underage when he filmed a sex scene with her in a 2006 indie film. Baldwin claimed he never knew that Reed had been 16 years old, yet Brunetti called him out and said he was making that up. After several rounds of name-calling, Baldwin ordering Brunetti to produce the SAG paperwork and Brunetti warning Baldwin to talk to his agent about the legal ramifications of his claims, the two seemed to let the argument go.

Meanwhile, Baldwin won an Emmy for his controversial but beloved impersonation of Trump on Saturday Night Live. The win contradicted the president’s previous tweets claiming the impersonation was poor and low-rated.

ABC began to develop a talk show with Baldwin. According to the Hollywood Reporter, Baldwin will revive his Here’s The Thing podcast but interview celebrities for a television show.

Eventually, Baldwin’s Twitter account was suspended after he got into a war of words with Rose McGowan, Asia Argento and Anthony Bourdain.

More: 13 Funniest Weekend Updates in the History of SNL

Baldwin began production on his talk show, Sundays With Alec Baldwin, while also criticizing fellow talk show hosts John Oliver and Stephen Colbert for becoming “grand juries” because they condemned many of the men accused of sexual harassment and assault. On PBS, Baldwin cast blame on McGowan for her part in the Harvey Weinstein fiasco. He also defended Dustin Hoffman on The Today Show. As noted in the New York Times, Baldwin backed directors Woody Allen and James Toback and compared Dylan Farrow to Mayella Ewell, a character in To Kill a Mockingbird who falsely accuses a black man of raping her.

Throughout all this, Baldwin continued his very popular characterization of Trump on Saturday Night Live, although his portrayal of the Tweeter in Chief became more and more ironic as he himself got into hot water for ranting tweets.