There are a lot of private couples in Hollywood: Eva Mendes and Ryan Gosling, Beyoncé and Jay Z, Jessica Biel and Justin Timberlake… You get it.

Nicole Kidman and Keith Urban are not one of those couples. It’s so fantastic to see two celebs who are so clearly in love.

They hammed it up on the red carpet at the 2016 SAG Awards tonight, laughing together…

And even taking some time for a little red carpet intimacy.

The couple also took some time to show just how supportive their relationship is.

More: Does Donald Trump have nothing better to do than tweet about Meryl Streep?

During an interview with E! News, Kidman revealed that Urban cried after watching her film Lion.

“I knew we were onto a good thing when my sister and my husband saw the film and they both came out weeping and wanting to hug me,” Kidman said to Giuliana Rancic. “I thought that’s an amazing response to a film.”

Urban added that Lion is a “really, really beautiful film — and I always want to stress that so much of the crying is really more about the triumph of the film and the triumph of love. That’s really what it’s about.”

Clearly, Urban and Kidman both have an intimate understanding of the triumph of love. 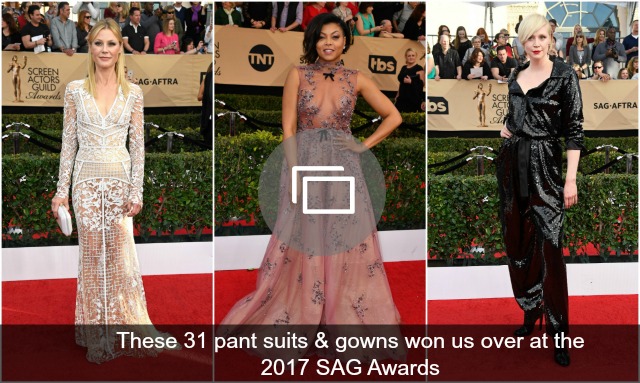