Lindsay Lohan may have what all of us want for Christmas: a tall, dark and handsome mystery man.

Multiple sites report that LiLo was spotted out in Dubai, United Arab Emirates, with the unidentified guy and that they were being “affectionate and holding hands” at a club in Dubai’s financial district.

“She enjoyed a few drinks with him and a group of friends,” an eyewitness told Page Six. “They were also dancing together.”

The witness also weirdly pointed out that Lohan “was very well-behaved,” which seems like an odd thing to mention unless they were being super-platonic, and it sounds like they weren’t.

Apparently, the mystery man matches descriptions of Lohan’s manager, so this may not even be a thing. Every girl holds hands and dances with her good guy friends during a night out, and it doesn’t sound like anything more than that happened, so they very well could just have a friendly business relationship.

Still, after the year she’s had, we’re pulling for Lohan to find love. In August, she broke up with her Russian real estate mogul fiancé Egor Tarabasov after they had a nasty public fight in Greece. Lohan later claimed that he was manipulative and abusive throughout their relationship. Since then, she’s been linked to Greek businessman Dennis Papageorgiou, but she denied any romance between them, claiming they were only working together.

Meanwhile, LiLo’s been traveling the world, hanging out in the U.K. Greece, Dubai and other countries — pretty much anywhere but the U.S. All she needs now is a hot, jet-setting man to match her lifestyle.

More: Syrian refugees will be getting care packages from Lindsay Lohan soon 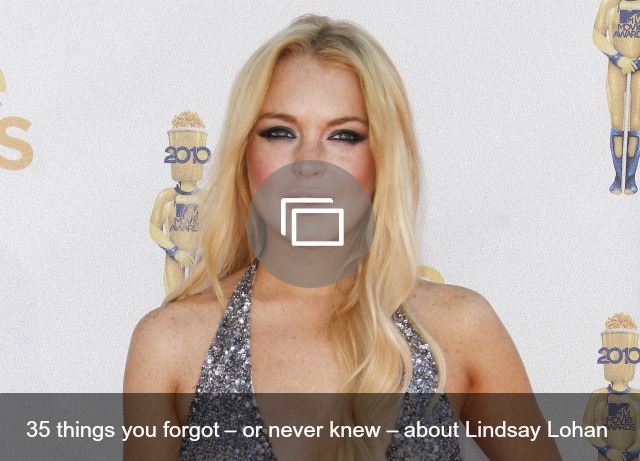