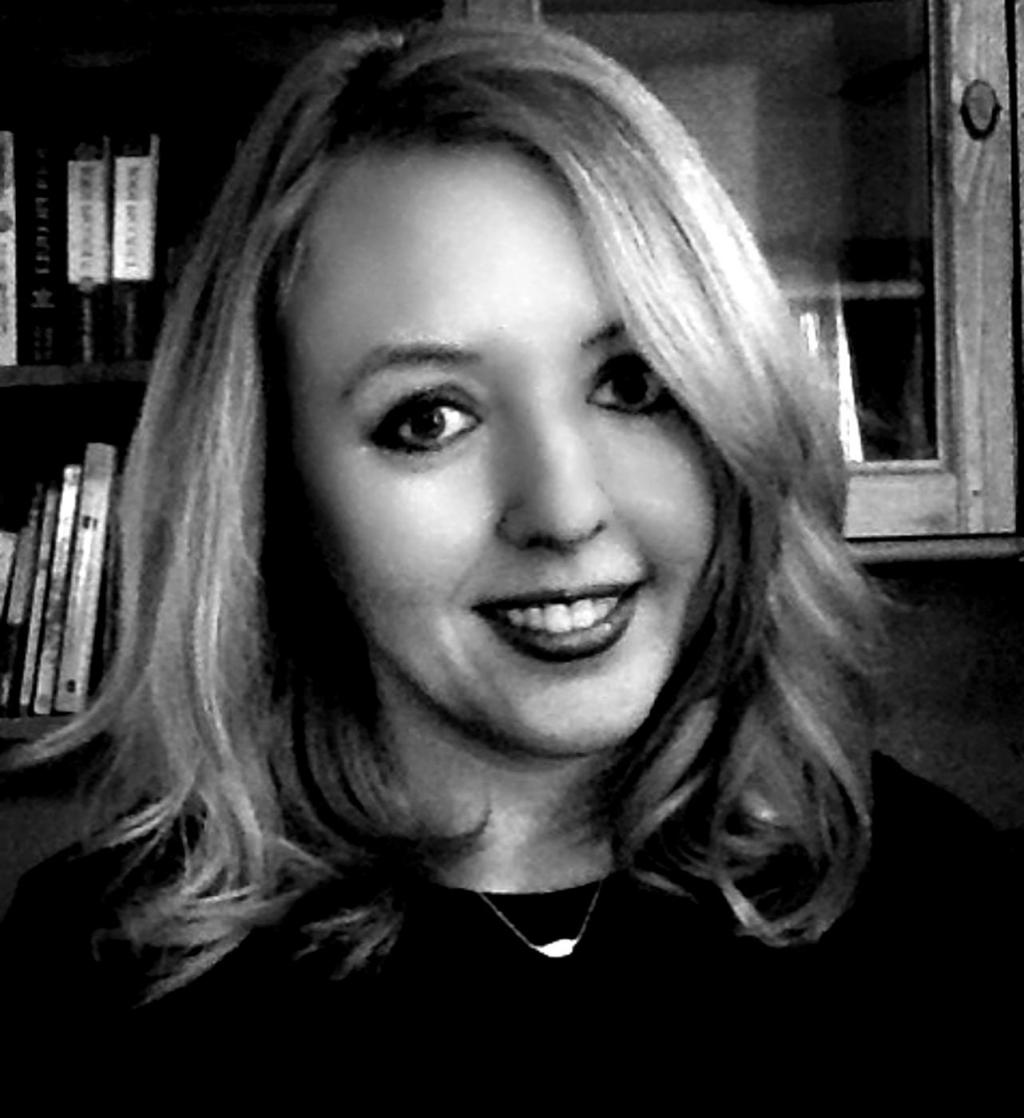 I truly believe the universe lines you up to learn lessons and discover things in subtle ways. Before Madonna’s Billboard Women in Music speech, I had been having a bit of a ‘Madonna Renaissance’ over the last couple of weeks. Like many of you, I grew up listening to Madonna. I was musing on Facebook the week before last that I wish she would re-release anniversary editions of her past work like Erotica without all of the controversial fanfare attached to them at the time because the art was overlooked by things like burning crosses, nudity, and raunchy language about topics uncomfortable in the 80s and 90s.

Now it’s not uncomfortable to talk about any of those things, mostly because of her pushing the envelope as hard as she did. She’ll never be credited for the social revolution she forged, in a time that was beyond sexist and wrong.

I can’t relate to Madonna’s life in a literal sense, but we can all identify with what she puts out there. Her Billboard Women in Music speech, in particular, resonated with me because there are elements to her experience I can raise my hand and say, “Same.”

“I stand before you as a doormat. Oh, I mean a female entertainer,” she said. She then describes the sexism she experienced in her 34 year career. Something clicked for me in that moment: YES. We, even those of us young gen-Xers who sang, “Express Yourself” because she was wearing a naughty cone bra, and not really listening to the lyrics, have been conditioned to be doormats in one way or another.

My earliest memory of this was in figure skating. Boys were few and far between in my particular discipline, especially boys tall enough to skate with me. Whenever one would come along, my mother would give me the ‘put up and shut up’ speech. There were some true jackasses that came my way I partnered with in my fragile teen years, including my brothers. Boys with inflated egos and mean streaks because they were told how special and valuable they were from a very young age. They were the precious unicorns and were needed in the sport. So as early as 12 years old I was conditioned that I was nothing without a man. Girls alone are failures and worthless. If you lose your partner, you have to rejoin the cattle call.

It was jarring to realize this as I listened to Madonna’s speech. Her 34 years wasn’t all that far removed from my 34 years. Two months ago I did the best work of my entire career while being consistently referred to as ‘so and so’s girl’ or ‘the office girl’. Nevermind that I was carrying an entire business on my back and my boss barely got out of bed most days — I never was seen as an equal or a driving force behind turning around a directionless business. An educated 37 year old woman revolutionizing an industry was ‘just a girl.’ And whenever I would stand up for myself, I became referred to with such adjectives as, “nasty,” “demanding,” “difficult,” and my personal favorite, “crazy.” This would happen whenever I would demand equal pay to my male counterparts who did less work and had even less accountability, or when I wanted to know why a male colleague who had been on board half the amount of time I had been there with no experience only made $100 less than me. I was just a girl and my job was to make the boys look good. And I accepted it.

More: 20 powerful quotes from amazing women around the world

But Madonna’s speech gave the ultimate lesson in life. Write this down. Tape it to your mirror.

“In life, there is no real safety except for self-belief.”

For whatever reason, hearing that on Friday was a wake-up call and the push I needed.

“If you’re a girl, you have to play the game,” she said. “You’re allowed to be pretty and cute and sexy. But don’t act too smart. Don’t have an opinion that’s out of line with the status quo.”

That just summed up my 2016. I remember back in February of this year, my friend and I were speaking bluntly about something, expressing our opinions about how wrong it was and my fiancé at the time admonished me and said, “Why can’t you just be a nice girl?”

I also recalled my assistant trying to give me advice on how to soften my delivery to be more pleasing to the males in my industry. Basically be sweet, fluff their ego and don’t ever tell the truth to them in a direct way. Men cannot deal with reality.

Eff that noise. Eff all of it. As Madonna said, “Women have been so oppressed for so long they believe what men have to say about them. They believe they have to back a man to get the job done. And there are some very good men worth backing, but not because they’re men – because they’re worthy.”

Oh. My. God. I looked over at the left side of my desk. There I was working on another man’s dream instead of my own. I wasn’t being recognized or held in high regard. I was a pretty little work horse once again, putting up, shutting up and making him look good with little to nothing in return. Nope. Nope. Nope.

More: Madonna reveals what it’s like to be a woman: Exhausting

Madonna’s speech exposed the bullshit we as women have been made to believe about ourselves. Not in just a general sense, but in a personal sense. Our value and self-worth are still mired in the wrong thing.

Why was I always hitching my wagon to a man’s vision and dream instead of my own? Why was my value and self-worth always attached to my relationship status?

Then it hit me: My entire 2016 was lived for three men. Not myself. These were not men worth backing. Not because they were terrible people, but because they didn’t value me or give me the respect of an equal. They were bottomless pits of expectations. Be hot, work yourself to death and don’t dare call them on their BS.

I spent the weekend purging this false narrative from my life. I got pissed at the guy who wouldn’t step up and made me do the heavy lifting in support of his dream, not mine.

No more. I’m a better bet. I have a track record of success. Their failures as people are not mine.

2017 is going to be about me. My dreams, my goals, my future, and not in a selfish way where I become some kind of flaming ego monster, but in a way that celebrates that self-belief Madonna spoke of. It really is the only sure thing.