Whoa. Whoa. Whoa. Is Jessica Pearson going to leave her own law firm? Wednesday’s episode of Suits sure makes that seem like a possibility.

Related story Suits Is So Obsessed With Former Star Meghan Markle, They Even Joked About Prince Harry in the Series Finale

More: 11 reasons a Donna and Harvey relationship on Suits is way overdue

In addition to Mike finally closing Cahill’s deal and seemingly getting out of prison for good, Jessica came face-to-face again with her old flame Jeff (played by D.B. Woodside). The two parted ways after Jessica confessed Mike’s fraud and told Jeff she needed time to clean up the mess. Well, she’s still trying to pick up all of the pieces, but that didn’t stop the two from reconnecting over dinner.

Clearly, the chemistry between Jessica and Jeff is still there, not to mention the fact that they still very much love one another. Unfortunately, Jessica is focused on turning around Pearson Specter Litt. That’s only a small hurdle, right? They can get past that. Well, not if Jeff leaves New York City for Chicago.

Sadly, Jeff is probably going to head to Chicago for a new job. His potential new company called Jessica for a reference and after giving a glowing recommendation, she discussed Jeff’s opportunity with him. He doesn’t have the gig just yet, but it sure seems like he’ll score it. As much as Jeff wanted to ask Jessica to go with him, he knew it wouldn’t happen because of Jessica looking after her firm.

By no means did he try to guilt trip her, either, but absolutely respects Jessica for being an amazing lawyer and trying to turn her firm back into what it once used to be. That’s one of the many reasons Jeff is perfect for her. I’m sure somewhere deep down Jessica wants to go with Jeff, but she also has her business to fix.

Here is where my paranoia and anxiety come into play. This could be Suits‘ way of planting the seed for Jessica’s exit. No, it has nothing to do with that former announcement of Gina Torres (who plays Jessica) nabbing a role in a new ABC pilot, because that pilot is not going forward.

More: Suits’ Mike & Harvey have never been more vulnerable than they are right now

https://www.instagram.com/p/BIlyf9ZgBrL/
Why I’m worried is due to some cryptic Instagram photos Meghan Markle (Rachel Zane) shared in August. As you can see above and below, not only are the pictures themselves telling, but Markle’s captions sure sound like goodbyes between Torres, Markle and Sarah Rafferty (Donna Paulsen). Why would she use the word “goodnight” and the hashtag “#friendsforever”? Also, is that some type of goodbye meal?

https://www.instagram.com/p/BIluhm5AtNq/
It sure looks and reads like a permanent goodbye. Yes, Rafferty could be the one exiting, but seeing as Torres is looking and booking other roles (like the now-dead ABC pilot), my money is on her departure. There is a good chance she wants to leave Jessica behind and start pursuing other projects. She has been with the series for five years, so maybe Torres needs a change.

Or maybe Jeff saying he would love for Jessica to come with him to Chicago means nothing at all. Though, I highly doubt it, because my gut is telling me to. If Jessica does choose to leave with Jeff, it could simply be a twist for the end of Season 6 and then she could easily return come Season 7.

But let’s say Torres is leaving Suits after Season 6. It’s definitely going to be hard to say goodbye. Jessica is one fierce character who deserves to shine, and a Suits without Jessica won’t be the same. However, if Torres wanted to leave to further her career (and to finally anchor her own show as the lead, because she totally deserves for that to happen), I can’t argue with her there and wish her nothing but all of the luck in the world.

I guess Suitors will have to wait to see what comes of Season 6 and if this is the last season for badass Jessica Pearson.

More: 11 times Donna and Louis’ relationship was better than Donna and Harvey’s on Suits 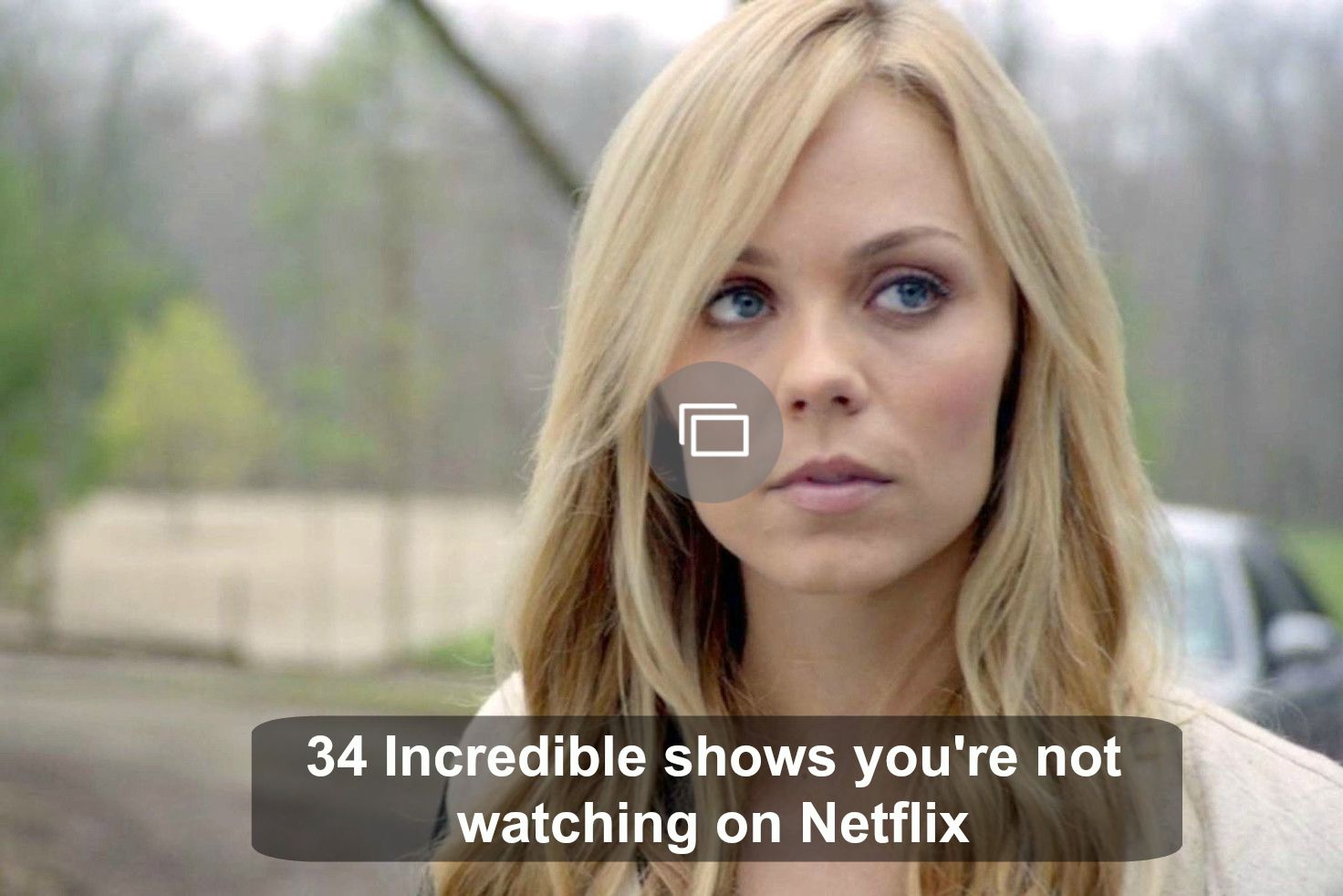