It’s been eight years since Heath Ledger’s tragic death, and his family isn’t pulling any punches when it comes to who’s responsible.

“It was totally his fault. It was no one else’s — he reached for [the pills]. He put them in his system. You can’t blame anyone else in that situation,” his father, Kim Ledger, told Daily Mail Australia this week.

The new interview comes after a study was released showing that 1 in 5 Australians becomes addicted to pills in their lifetime. Heath was one of those, and his January 2008 death came after he overdosed on a mix of prescription pills, including oxycodone, diazepam, hydrocodone and doxylamine. Heath was 28 when he died.

“That’s hard to accept because I love him so much and was so proud of him,” Kim shared. “His sister was on the phone to him the night before telling him not to take the prescription medications with the sleeping tablets.”

According to Kim, Heath told his sister, “‘Katie, Katie, I’m fine now. I know what I’m doing.’ He would have no idea.”

According to Kim, Heath’s busy life as an actor, including traveling, was part of why he turned to pills.

“Because he was traveling a lot, he would pop in to a doctor,” he said. “In the case of someone with a higher profile it’s often a case of ‘what do you want’ instead of ‘what do you need.’ There’s so much pressure on them to perform so even though your body is telling you that it’s not good and needs time, it’s like ‘just take these painkillers and keep going.'”

Now Heath’s family is hoping his death can shine some light on what they think is an underreported problem: Anyone, at any time, can become addicted to prescription drugs.

“It’s just completely across the board,” Kim said. “It’s across the board from younger people, older people… it doesn’t matter where they come from, whether they’re business people, homemakers, athletes etc.” 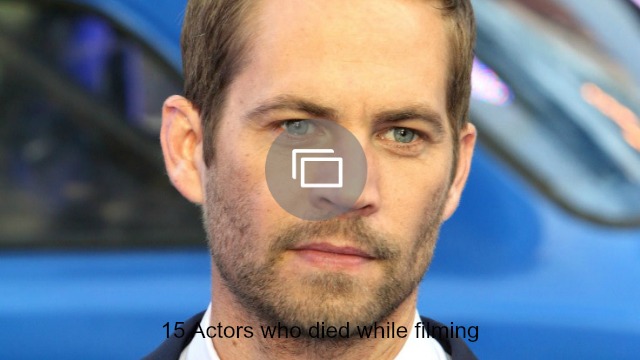