Best friends Nick Jonas and Demi Lovato are currently taking the world by storm on their Future Now Tour. The pair also grace the newest cover of Billboard magazine. Inside, they spilled some serious secrets that have us saying, “OMG!”

Jonas got real during the pair’s Billboard interview about his breakup with ex-girlfriend Olivia Culpo, sharing that Lovato helped him through the tough split and that she was one of the first people he called after it happened. However, Lovato isn’t afraid to admit that she was never a fan of the former Miss Universe in the first place.

“I internalize things, so we have this rule that we never want to hear about it in a tweet or something. She’d read me the riot act, so she’s the third person I call — my dad, Joe, then Demi. She was like, ‘Just go, create and be free.’ She also said some other things,” Jonas told Billboard.

Lovato, being the queen of candid responses and honesty, wasn’t afraid to share everything she told Jonas after his breakup.

“I go, ‘Honestly, I didn’t like her anyway.’ It’s not because she’s mean or anything, but he has such a great sense of humor and I want him to be with someone that makes him laugh,” Lovato said. “I can tell if something’s up because he’ll close off.”

More: Demi Lovato is flaunting her bod after her breakup, amicable or not

Yikes! Is Lovato calling Culpo boring? While the model and pageant winner is obviously beautiful and always seemed super sweet, she also seemed a little stiff. It sounds like Lovato thinks she was a serious snooze.

The “Confident” singer also admitted that she even encouraged Jonas to dump Culpo before they split.

“He’s a guy in his twenties and he’s famous and he likes to have a lot of fun,” she told Billboard. “Listen, even when he was in a relationship, I was like, ‘Get out of that. You could f*** anybody that you want right now, so have fun and do that.”

Well, at least she’s honest! Lovato recently broke up with Wilmer Valderrama after six years of dating. She told Billboard that she’s not looking for another serious relationship anytime soon.

“It’s not on my mind, but I welcome anything,” Lovato said about dating. “I’ll have fun. But a relationship… I won’t want that for a long time.” 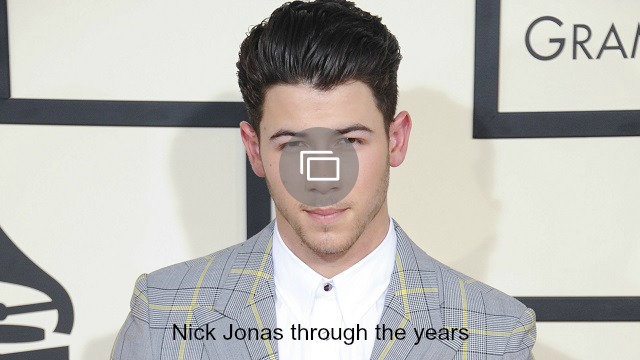