On Monday, Meryl Streep proved yet again that her acting talent knows no boundaries. At Shakespeare in the Park in New York City, the actress went full Donald Trump: padded suit, face makeup, wig and all. She performed alongside Christine Baranski, who portrayed Hillary Clinton, and the two sang a song which included lyrics such as “Why is it all the women say no?” Folks in the audience immediately took to social media to document the event.

Lol she killed it RT @TIME: Meryl Streep dressed up as Donald Trump, complete with self-tanner and a fat suit https://t.co/dTuLbUWrva

Meryl Streep Does a Number on the Donald at the Public Theater’s Gala https://t.co/dcD9mTTCZE. WTG, Meryl!

Former Saturday Night Live cast member Darrell Hammond has been praised for his impersonation of Trump, who looks like he’s going to be the Republican presidential nominee. While Hammond was called the best of the Trump impersonators (Taran Killam is now SNL‘s resident Trump), it looks like he might be usurped by Streep, whose performance is being dubbed a hit.

Streep has never been skittish about taking on controversy in her roles or voicing it in her life off-camera. Earlier this year, her “We are all Africans” comment earned her some serious backlash on Twitter, and in 2015, when she portrayed British suffragette Emmeline Pankhurst, she went on a crusade urging Congress to revisit the Equal Rights Amendment.

As of now, neither Trump nor his campaign staff has issued a statement about Streep’s impression, but let’s be honest: He’s probably not going to let this one go, especially given his previous comments about famous women who dare to take on him and his political views. The gazillionaire might want to think twice about what he says about Streep, though. She is unquestionably one of the most beloved and revered actresses in Hollywood. Meryl Streep does what she wants and she’s not afraid of you, Donald Trump.

What do you think of Streep’s Trump impersonation? What will Trump himself have to say about it? Tell us in the comments! 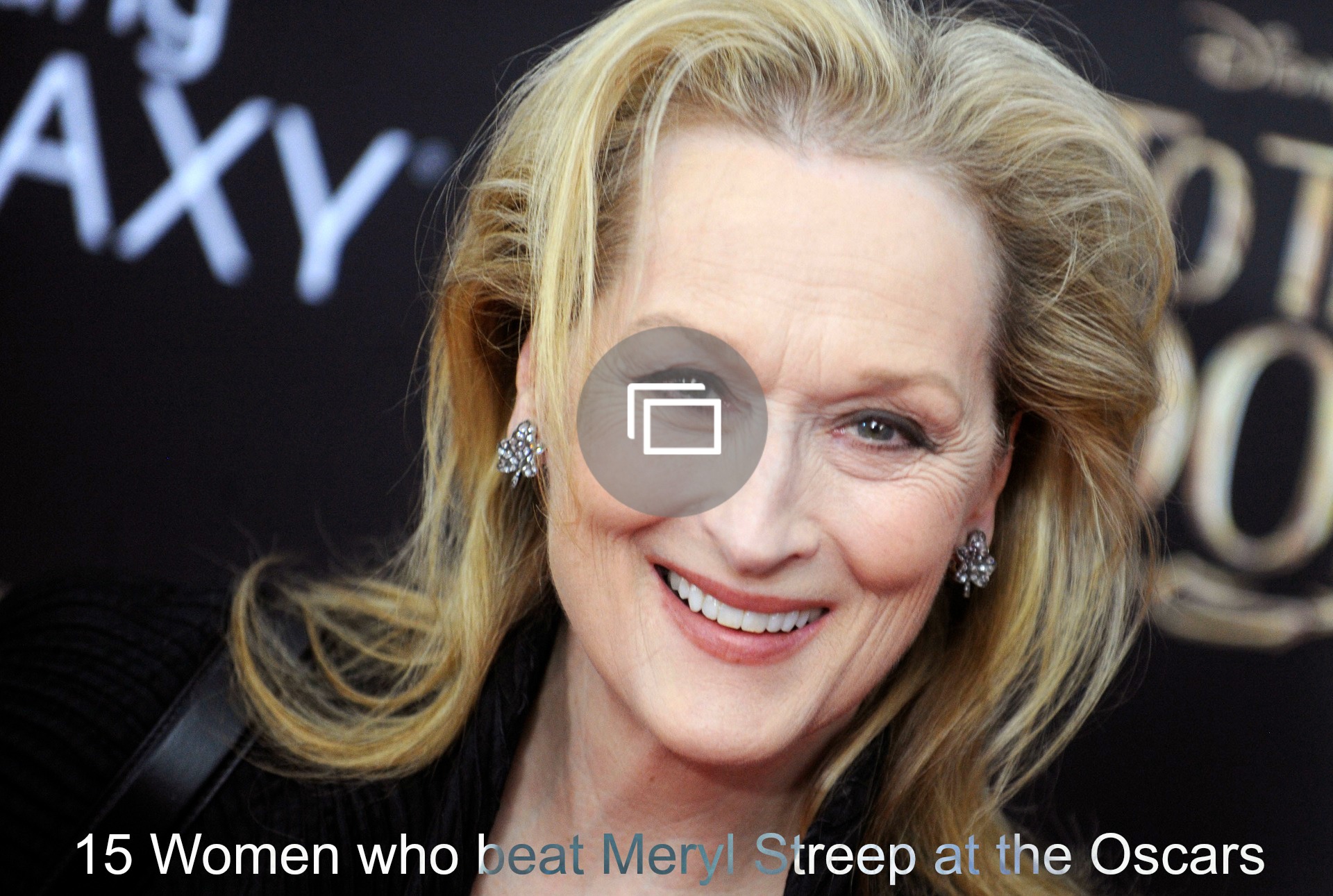