Calvin Harris was involved in a car accident in Los Angeles on May 20, and although it took him a few days to recover from his injuries, the good news is that Harris is back and looking, dare we say, better than ever.

Taking to Instagram on Tuesday, Harris posted a photo of his super-toned body. He chose not to caption the black-and-white image, but fans certainly have plenty to say about it.

But this wasn’t the first time fans saw Harris post-accident, because over the weekend he was back in action on Snapchat. Posting several photos of himself in a vehicle, Harris can be seen wearing an army-green sweatshirt as he traveled through London, England, also stopping in the Camden borough.

If you’re still wondering what Harris’ injuries were exactly, well, apparently it was nothing too serious. A source previously told Us Weekly, “He only had the cut on his face. But he wanted to be sure he was all right before he went to work again.”

More: Calvin Harris’ bad behavior through the years will shock his biggest fans

And Taylor Swift was right there by her man’s side, with a Swift insider telling the mag that she wanted to be there for him and had been “nursing him back to health.”

We’re glad you’re feeling better Harris. Oh, and thanks for the picture update. 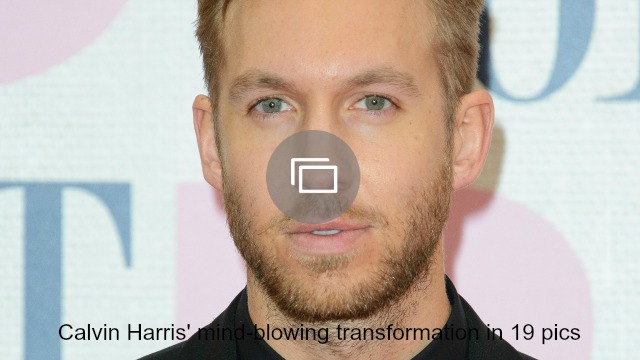